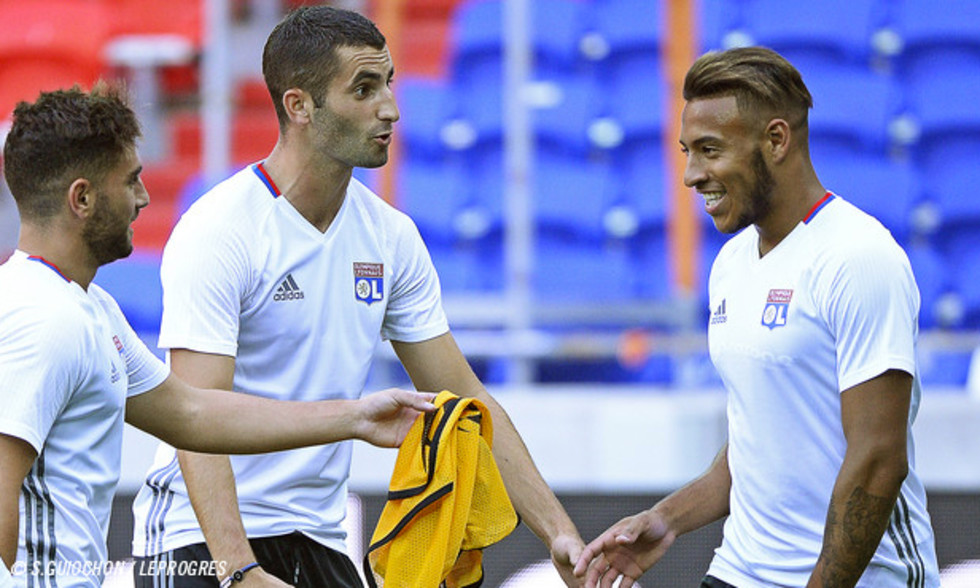 Bruno Genesio is taking a squad of 18 players to challenge Monaco on Sunday night (20:45). Tolisso, forced off injured against Rennes, will be included.

This Saturday, Lyon will hold their last training session before going to challenge AS Monaco, Sunday night (20:45). The session, which took place in the bitter cold, was of vital importance given that it comes on the eve of OL's trip to a direct competitor for a Champions League place. Against Monaco, second in the league, the lads are looking to close the gap on the top three after Paris Saint-Germain's defeat at Guingamp (2-1).

To get a result in the principality, Bruno Genesio has selected a squad of 18 players. And the Lyon coach made the surprise inclusion of Corentin Tolisso, whose injury against Rennes last week looked set to keep him sidelined for some time. The Lyon number eight, one of the star performers since the start of the season, will therefore be travelling with the team, unlike Clément Grenier, Emanuel Mammana and Nicolas Nkoulou.