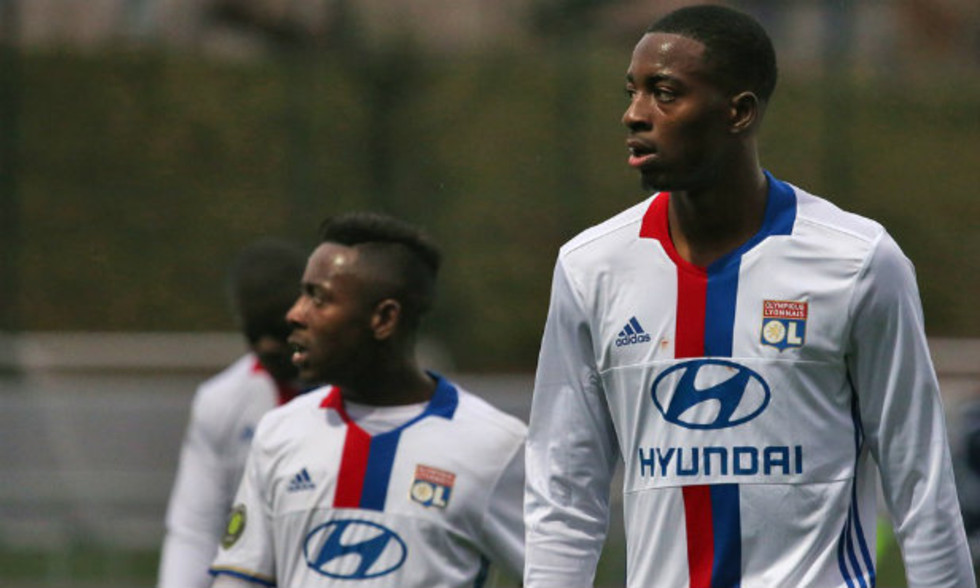 Lyon have earned their first home win of the season by beating the AJ Auxerre reserves in the 12th round of Group C in the CFA.

It's finally done: OL have won at home this season. Maxence Flachez' and Gilles Rousset's players took all three points on Saturday afternoon on the main pitch of the Groupama OL Training Centre in Décines.

Lyon did the damage in the first half, finding the net twice. It was the captain, Olivier Kemen, who led the way by opening the score in the eighth minute with a 25-metre strike after latching onto a Timothé Cognat lay-off (1-0). This positive first half finally led to a second goal ten minutes from the break. This time, it was Timothé Cognat who finished after a penetrating pass from his teammate Houssem Aouar (2-0).

Despite their lead, OL had to fight hard for the precious win. AJ Auxerre equalised just before the hour-mark (2-1) and towards the end of the match they brought out a strong save from Dorian Grange. OL also had some chances to make it 3-1, notably for Jean-Philippe Mateta, but the Lyon forward shot wide after Houssem Aouar had released him.

Reaction from Maxence Flachez (coach) reaction: "We're happy with the win even though we had to work hard to hold on towards the end of the match. I'm pleased with the first half and with our first home win but I'm disappointed with our second half performance. Our poor organisation could have been fatal."