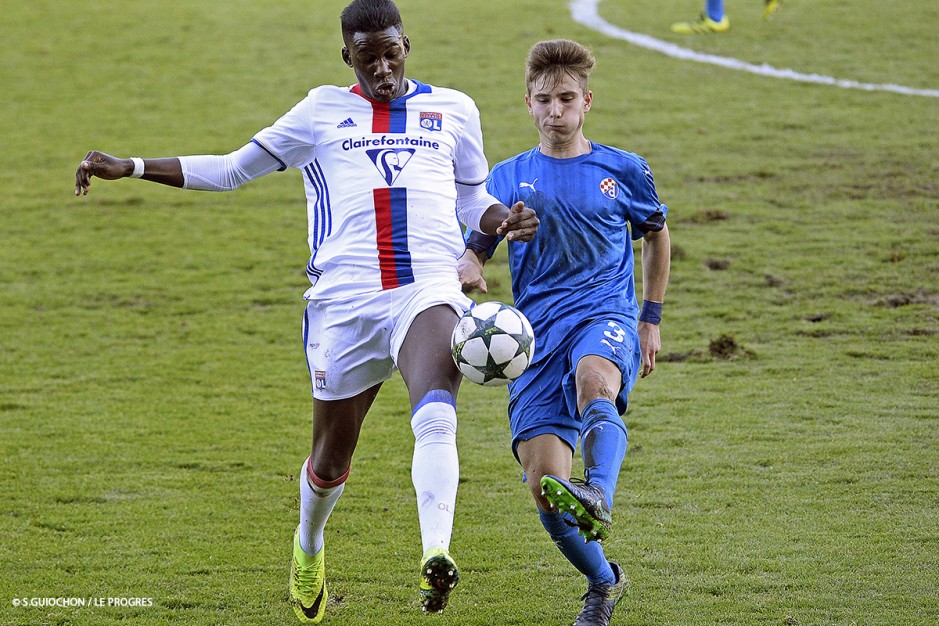 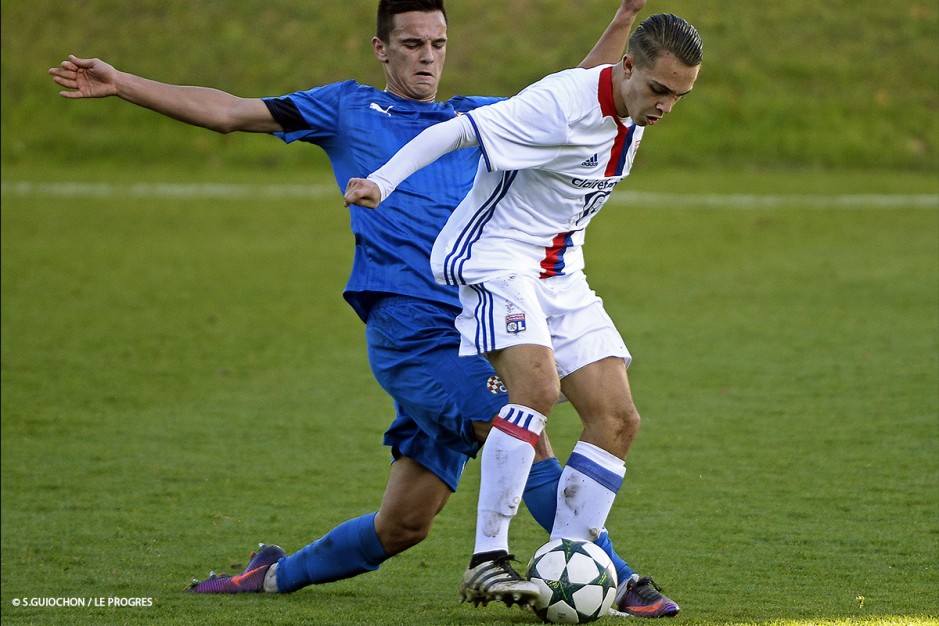 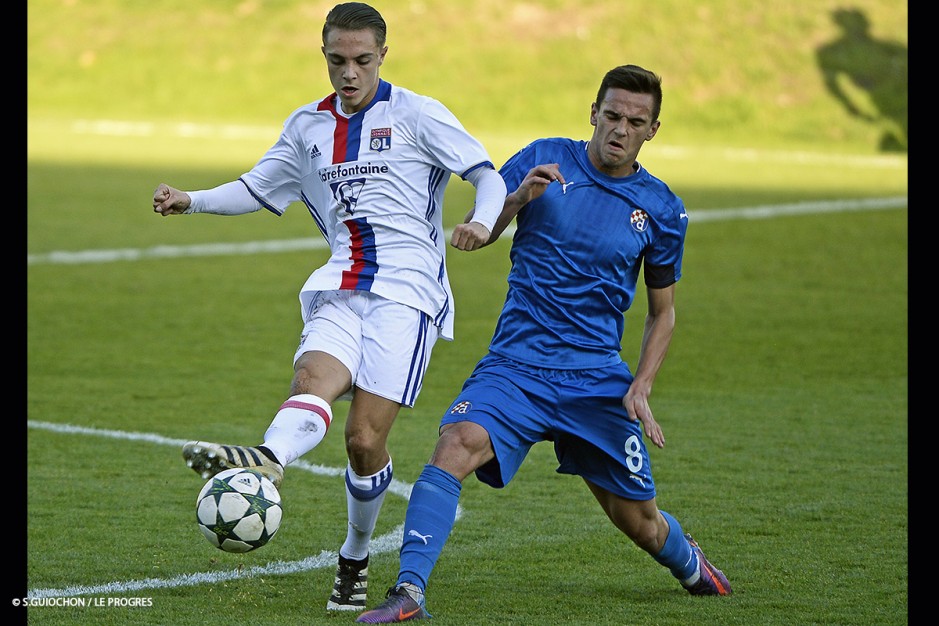 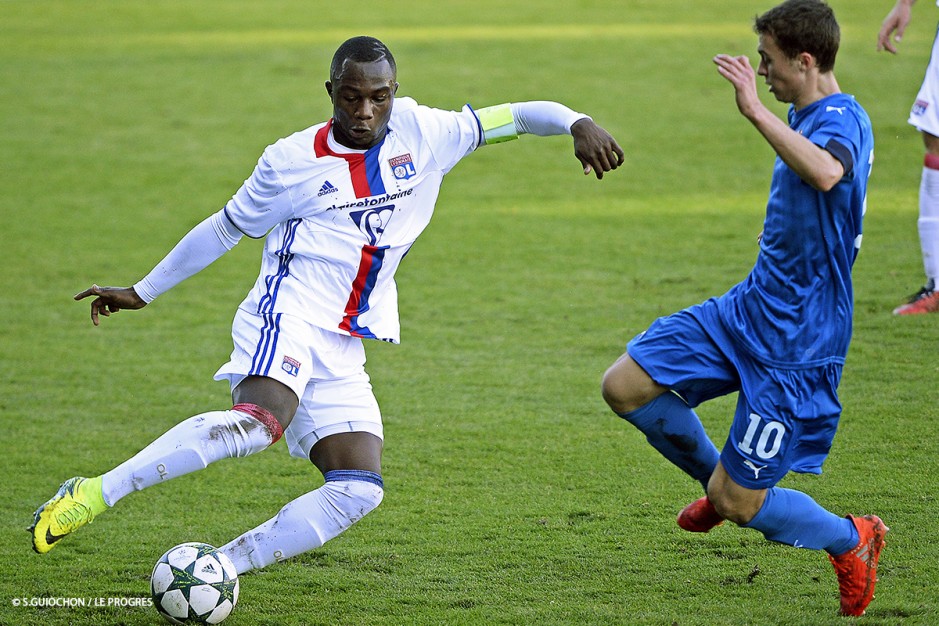 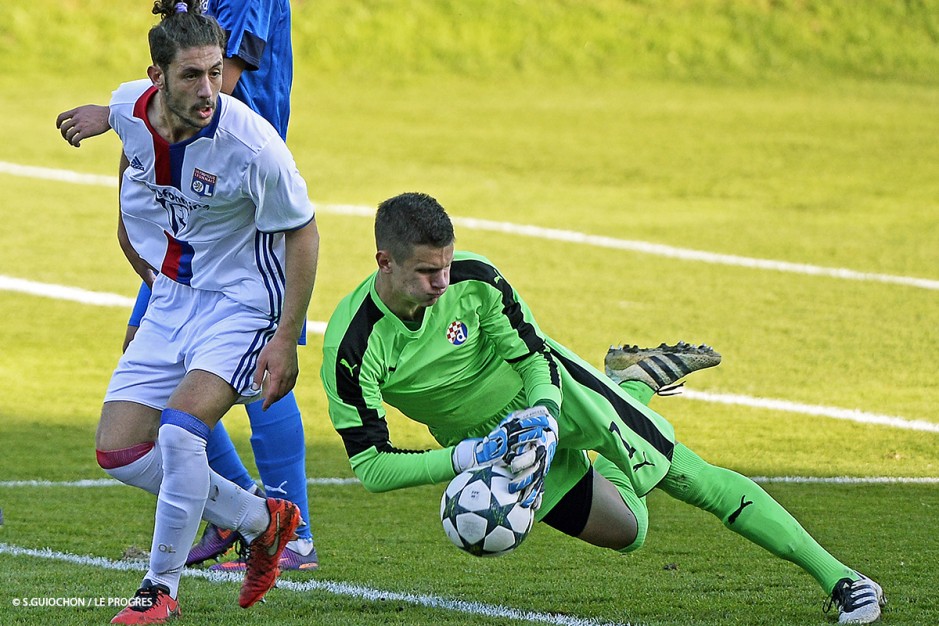 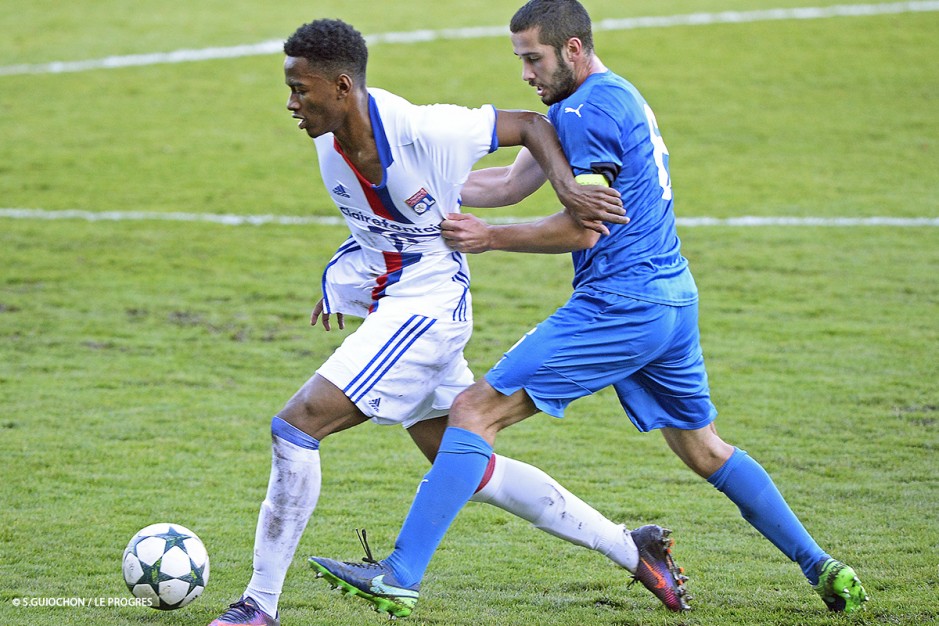 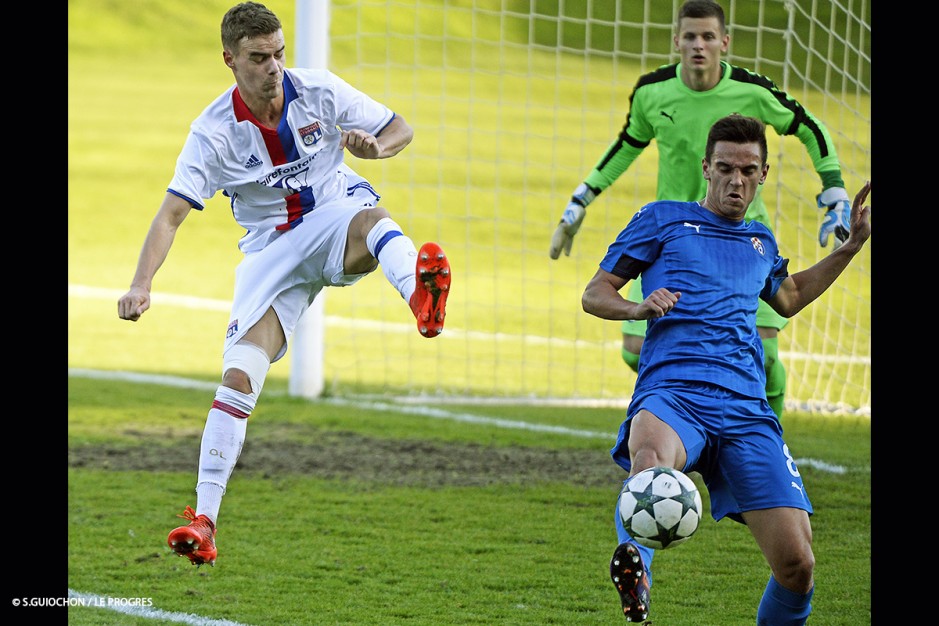 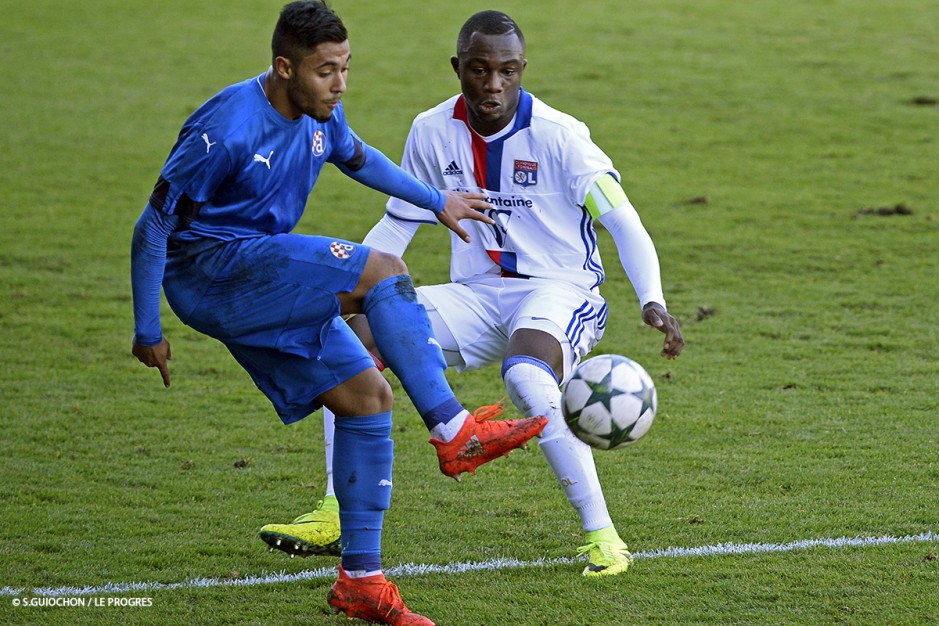 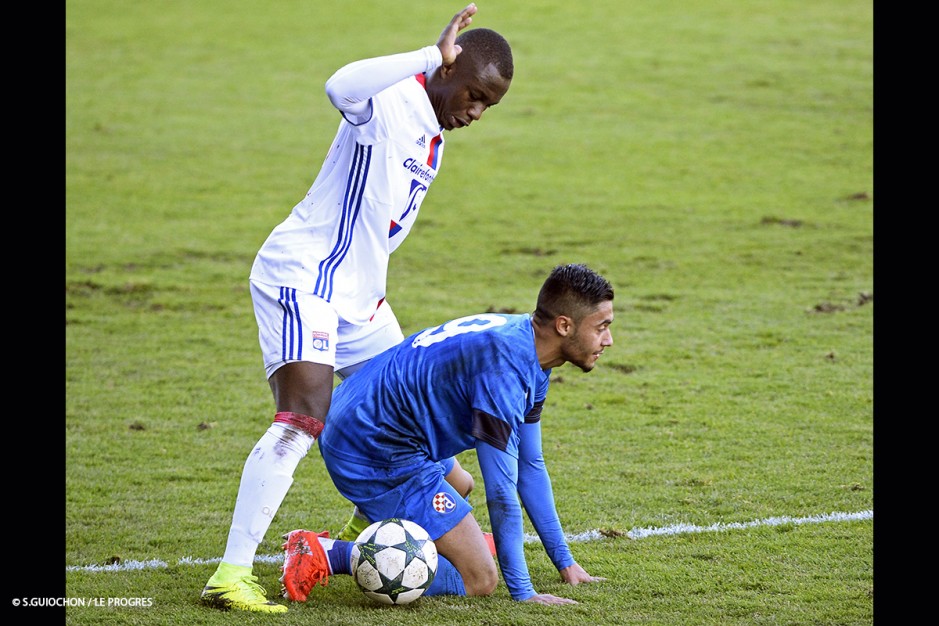 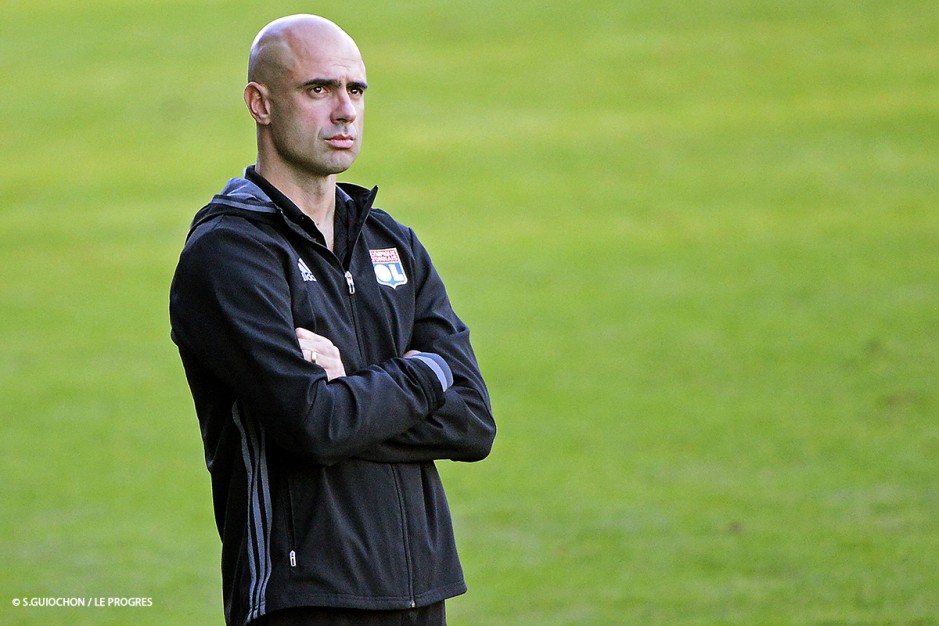 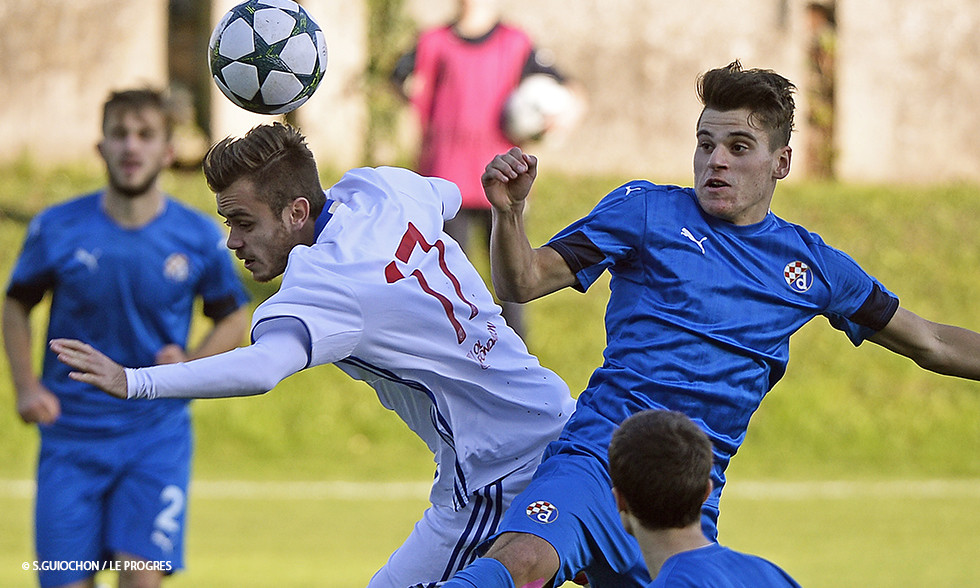 The U19s have come away with their third victory of the competition, beating Dinamo Zagreb in Matchday 5 action on Tuesday afternoon.

In this qualification-determining encounter, OL soon found themselves behind to a Dinamo Zagreb goal in the seventh minute after a weak left-footed volley from Fintic was slotted in at the far post by Dario Spikic (1-0). It was a poor start to the match that weighed on the minds of the Lyon players. In a complicated tactical situation, Cris and Joël Fréchet's players found the going difficult and created only one chance: a tentative effort from Myziane Maolida that went wide in the 17th minute.

In the second half, OL came back with a renewed vigour. Jordy Gaspar(52') then Maxence Caqueret and Yann Kitala (55') demonstrated attacking intent with their attempts on goal, before Zacharie Brault-Guillard teammates's efforts were finally rewarded in the 65th minute when Houssem Aouar's shot went just inside the post (1-1). This equaliser put OL back in the driving seat and they went on to create several scoring opportunities: Aouar saw two chances go begging (70' and 80'), while Cognat went wide by a few centimetres (71'). Then, finally, Myziane Maolida, already a scorer in the first leg, cleverly beat his marker and toe-poked an Aouar pass home in the last ten minutes of the match (1-2).

With nine points (three wins and two losses), OL now looks more than ever on course to qualify before the last match against FC Seville, on 7 December, to be played on the main pitch at the Groupama OL Training Centre in Décines. The second meeting of Group H will see FC Seville host Juventus at 16:00.