Rafael: 'I feel good but I know I still need to improve defensively' 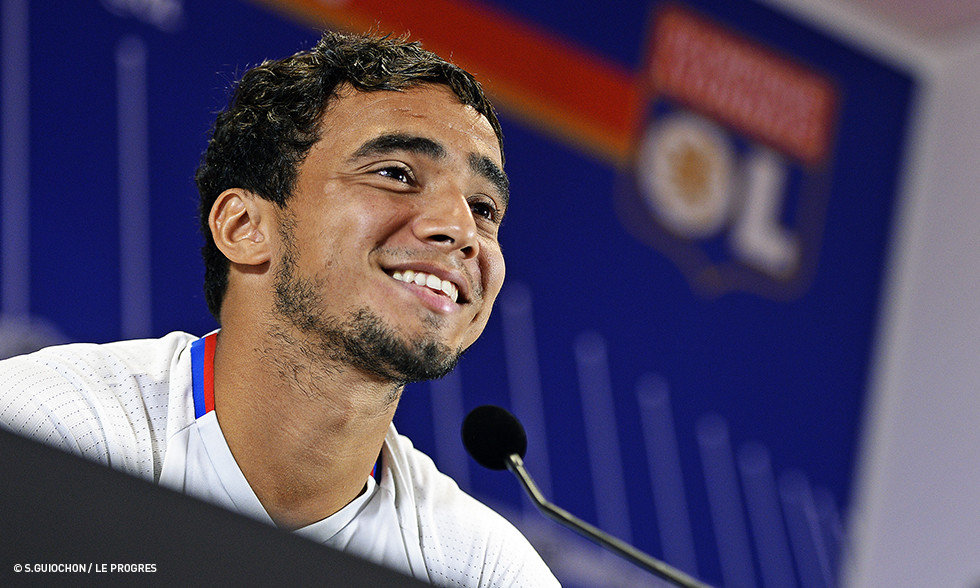 In his first OL press conference, the Brazilian right-back spoke about his start to the season and the numerous absentees for this weekend's match with Bordeaux.

"We worked a lot after the loss to Dijon. It was important to pull together. It's not ok to concede four goals. It's frustrating to go into the break with this loss in our heads, and to be unable to do anything about it for two weeks. It's tough but we have had a chance to work on our errors. We’re ready for the matches coming our way."

"I feel good. I'm ready to play a lot of matches. Against Paris, I didn’t do very well. I was better after that but I know I can keep improving. My game is pretty attack-minded. I know I still need to improve defensively. In England, they told me I attacked too much."

"Bruno Genesio knows how to speak his players very well. He knows how to prepare us. He talks to us a lot, be it after a win or after a defeat."

"It's frustrating to have so many injury absences. Rachid Ghezzal's return to the team will do us good. He was incredible in the second half of last season, perhaps our best. It's great to see him training with such enthusiasm. He's very happy to be getting back to action."

"It's great to have them here. Cric and Claudio have helped me a lot since my arrival. It's great to be able to talk to them in my mother tongue; it's important."