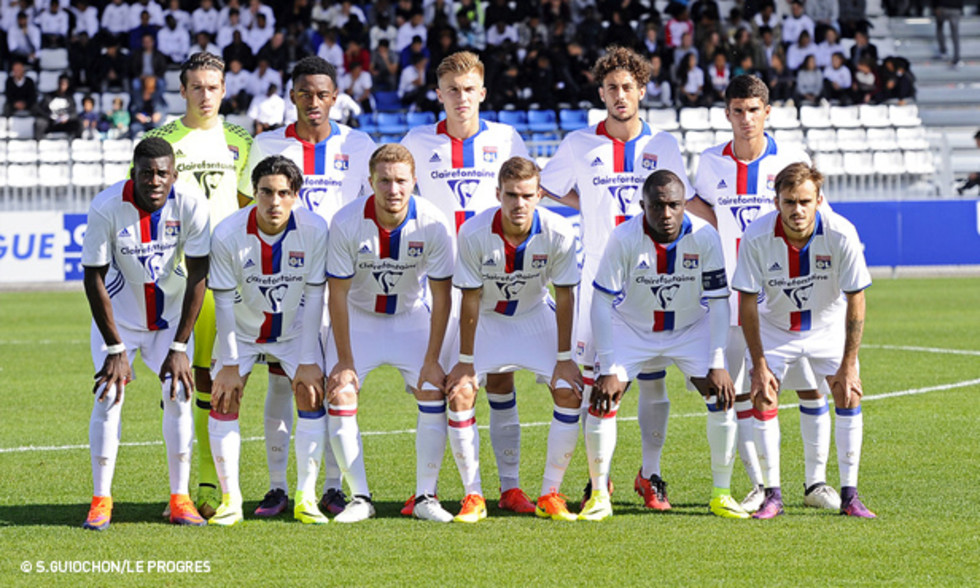 According to the 18th Monthly Report from the CIES Football Observatory, Olympique Lyonnais sit in second place among Europe's top five leagues (France, Italy, Spain, Germany and England) in terms of the integration of youth academy players into the club's senior team. With 47.6% of the professional squad having emerged from the academy, Lyon are very close to top-placed club Real Sociedad (54.2%), and enjoy a solid lead over third-placed compatriots FC Nantes (36.4%).

This study from CIES takes into account the players present in senior squads to have played in domestic leagues this season or who have played in other adult competitions over the last two seasons.