OL-Juventus: Can OL get a shock result and get back on track? (Tuesday at 20:45) 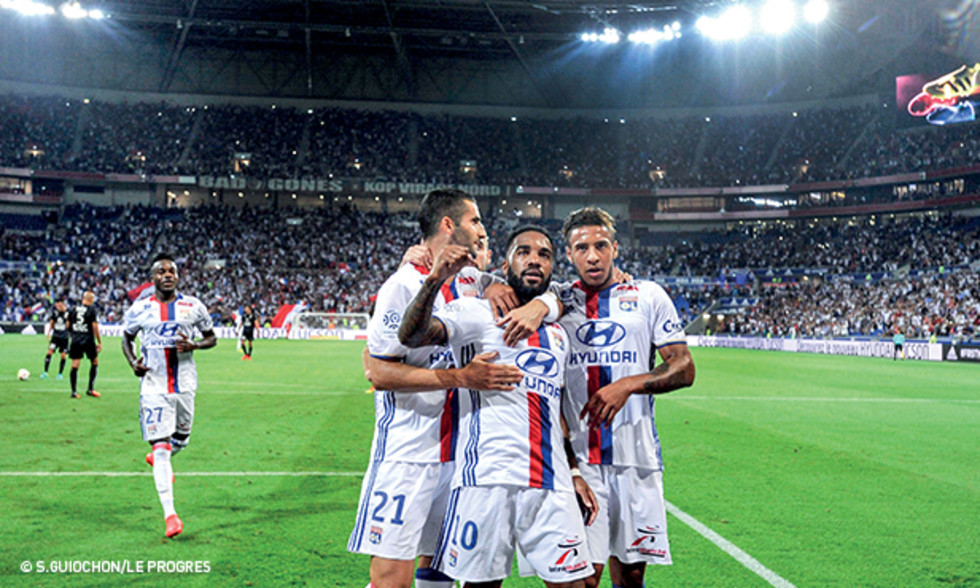 OL don't have much choice if they are to make it through to the last 16 - a few days after their disappointment in Nice - Bruno Genesio's men need to buck the trend and get a win against Juventus, the first big European side to come to the Parc OL.

The first European big shots to visit the Parc OL

The Turin giants were the last European heavyweights to play at Gerland and now, thanks to the hand of fate, they will be the first to take the field at the Parc OL. "Juventus are an institution," said Maxime Gonalons, who will lead his side out onto the pitch at the arena in Décines on Tuesday night. Juve have won 32 Italian titles, 11 Italian cups, three UEFA Cups, one Cup Winners' Cup and, of course two Champions League titles. There is no shortage of silverware in The Old Lady's trophy cabinet. After star-spangled matches at Gerland against Bayern, Real, Barça and Milan, OL can now write the first chapter in the European history at the Parc OL.

Get back on track to qualify

After two matchdays, no team has pulled clear of the pack. However, OL have struggled, losing away to Sevilla, who took a point from their trip to Turin on Matchday 1. With a double-header against Dinamo Zagreb looming, the Andalusian side have a real chance to claim one of the group's two qualifying places, which leaves OL pretty much obliged to get a shock result against Juventus to keep their hopes alive… a fortnight before the return leg in Turin.

"We're lucky to be playing against Juventus. It can be a benchmark match for us and boost our confidence… if we win." Bruno Genesio didn't mince words in his customary pre-match press conference, admitting that his side is low on confidence while insisting that they are capable of pulling off an upset. After the defeat in Nice - OL's sixth in 12 matches in all competitions - the lads will have their hearts set on giving a much better account of themselves.

Even when they fall behind or struggle, the Bianconeri always manage to find a way through. Despite having a tough time when Udinese came calling in the league, Buffon and co. managed to turn things around and level matters before A Dybala double clinched the win and consolidated their place atop the Serie A standings. And this after the Turin club's coach had opted to rest a number of first-choice players - Higuain, Alves, Khedira, Pjanic and Bonucci were all on the bench.

On Friday night, a red card prevents us from seeing what every OL fan has long awaited: the return of the Lacazette-Fekir pairing in attack. It should have materialized towards the end of the match in Nice, but in the end wasn't to be as Nabil Fekir had already received his marching orders by the time Lacazette took the pitch. The match still gave Lacazette a chance to regain his rhythm after being sidelined for over a month, which should certainly come in handy as the duo look to break through the defences of the Italian giants.