OGCN-OL: All the reason OL will shine at the Allianz Riviera (tonight at 20:45) 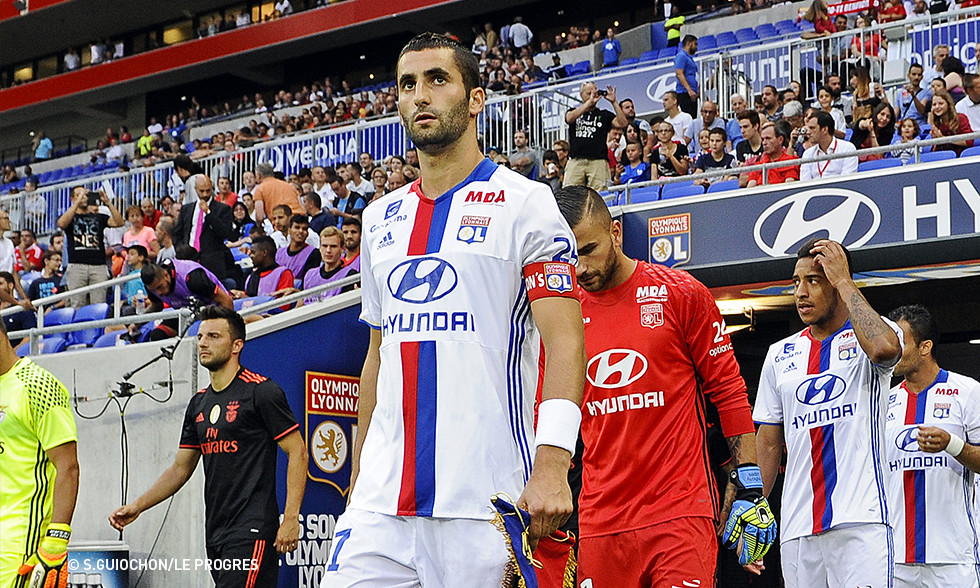 It's a high-flying clash waiting for the Lyonnais in Ligue 1's Week 9. After the derby win, OL travel to leaders Nice in a bid to confirm their form and continue climb up the table. And that's with Juventus' visit just four days away…

Pick up where they left off in the derby

Did the international break come at just the right moment? It's always tough to say. By the Lyonnais, who bounced back from successive defeats in all competitions, won out against ASSE - in the first-ever derby at the Parc OL - and perhaps didn't want to have to wait two weeks before travelling to take on leaders Nice. But all was not lost: the break also gave some players the chance to recover form injury ahead of this crunch clash in Nice - and a super-important Champions League fixture at home to Juventus in four days' time.

Will the Fekir - Lacazette duo fire?

Their last collaboration dates back to August 27, when Nabil Fekir and Alexandre Lacazette caused all sorts of problems away to Dijon, the first providing an assist for the second to bag his sixth goal of the season. But their reign of terror didn't last long; the two prodigies both picked up injuries and haven't featured together since. Will Bruno Genesio, who has his two sharpest forwards once again available, start them both? Lacazette has, after all, played zero minutes since the clash with Bordeaux over a month ago…

Alexandre Lacazette won't be the only one pushing for a place in the expanding OL squad. Rafael also took advantage of the international break to get back to fitness, while Maxime Gonalons, sent off against Bordeaux a month ago, has finally seen out his four-match ban. The OL captain should get his place in midfield - and his armband - back, while Mapou Yanga-Mbiwa is also back from suspension.

To keep pace with a direct rival

"If we win, we can put OL ten points adrift…" Former OL player Mathieu Bodmer has a pretty clear idea of what's at stake for the Aiglons. In top spot since their win over Lorient, OGC Nice have the chance to carve out a decent lead with a win on Friday night. But Bruno Genesio's men don't see things the same way: a victory away to Nice would see OL close to within four points - the perfect way to prepare for the visit of Juventus.

They boast the division's only remaining unbeaten record - OGC Nice still haven’t lost a single match since the beginning of the 2016-17 season. With 20 points taken from eight matches, there is little surprise that they took top spot on the table when they beat Lorient last time out. It was a 2-1 win clinched at the last minute by their new star striker. Mario Balotelli, who arrived in the final minutes of the transfer window, has scored five of Nice 's 14 Ligue 1 goals. Sent off against Lorient but ultimately exonerated, Super Mario will be ready for action on Friday night.