International break: After derby win, it's time to take stock 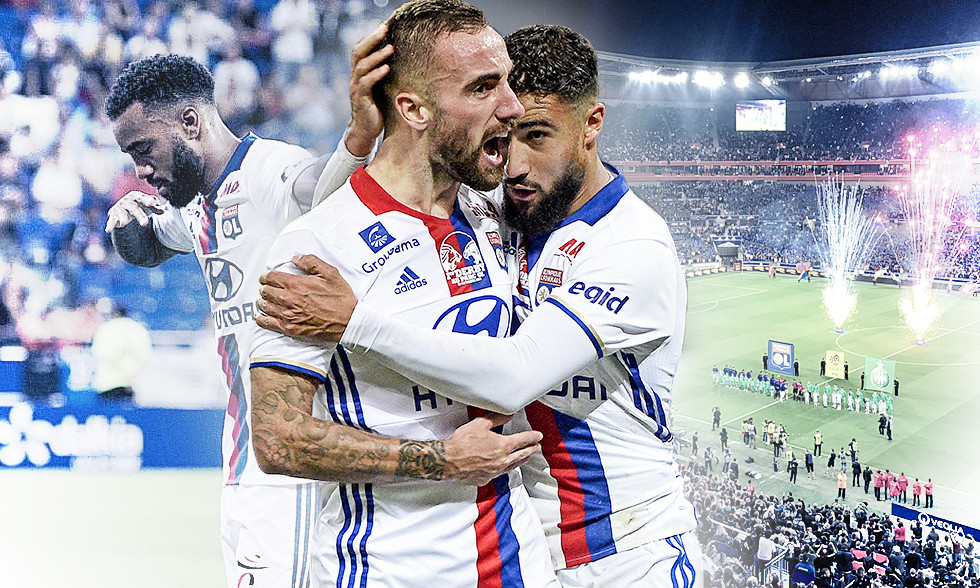 The international break will give OL a chance to recharge the batteries for a week and a half.

Bruno Genesio's squad won't be back in training until Wednesday afternoon. So, after 11 official matches, including eight in the league, it's the perfect time to take stock of the first part of season 2016-2017

OL haven't been twiddling their thumbs since their 4-1 loss to Paris Saint-Germain in the season's first official outing, the Trophée des Champions. Their schedule has served up some variety, with eight league clashes and two Champions League outings on top of the season-opening Trophée des Champions. The win in Sunday's derby against AS Saint-Etienne did everyone the world of good and took OL's record so far this season to five wins, one draw and five defeats.

Sitting in fifth on the Ligue 1 table

The win over ASSEcame at just the right time to get OL back on track. "The ideal would be to be among the top four or five teams going into the international break," hoped Bruno Genesio a few days before the clash with Montpellier. The OL coach got his wish: despite frustrating losses away to Dijon and Caen, OL sit in fifth place after eight rounds. The overall record is four wins, one draw and three defeats with a total of 15 goals scored (3rd) and nine conceded (8th).

He hit the ground running this season. A hat-trick in Nancy was followed by a double in Dijon and single strike against Caen in Week 3, where he picked up his first injury of the season. With six goals scored in just four league matches, Alex sits in second place on the Ligue 1 scorers chart, two behind Edinson Cavani and level with Mevlut Erding. In terms of goals-per-match ratio, Alex is also second, behind Mario Balotelli.

No surprise that Anthony Lopes sits atop the list of OL players with the most game time this season. OL's Portugal 'keeper has played every minute of all 11 official matches this season. He is in front of Corentin Tolisso, the club's most-used outfield player with 899 minutes played so far. Sergi Darder rounds out the top three 833 minutes while Nicolas Nkoulou and Jérémy Morel are in the top five with 810 minutes each.

Schedule: Nice, Juventus and Toulouse in the cross-hairs

Against ASSE, OL wrapped up the first section of the season: seven matches in 22 days for a record of three wins, one draw and three losses. The period was marked by a cascade of injuries and suspensions, but the current international break should give Bruno Genesio a chance to get almost all his players back in action and back on track for the matches to come. OL are currently preparing for a run of six matches, starting with the trip to OGC Nice on 14 October and ending with the visit of SC Bastia on the weekend of 5-6 November. During that time, OL will play away to two sides currently in Ligue 1's top five - OGC Nice (1st) and Toulouse FC (4th) - as well as contesting a double-header against Juventus, which should give a clearer picture of how realistic OL's Champions League ambitions are this season.