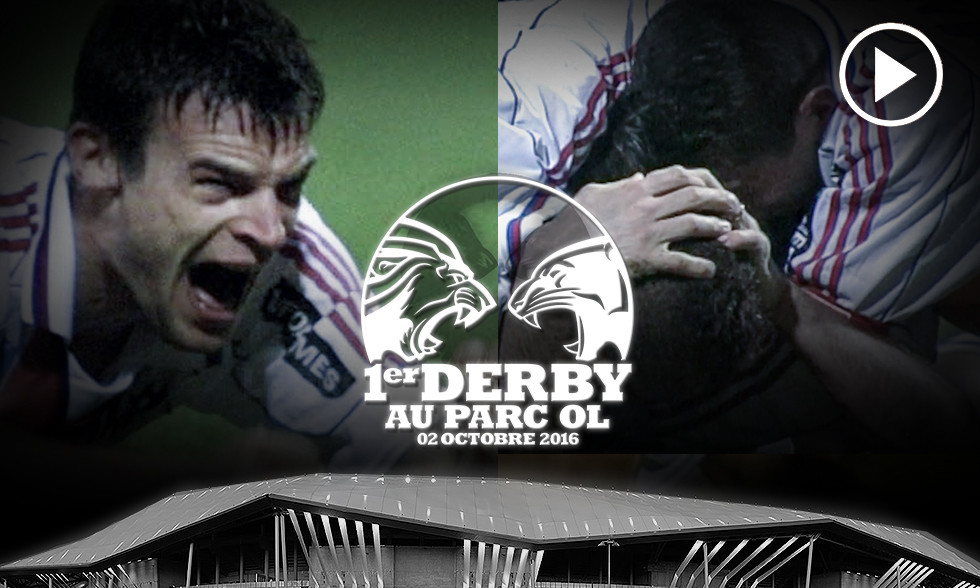 Right through to Sunday's first-ever clash between Olympique Lyonnais and ASSE at the Parc OL, the Olweb team will bring you the classic derby goals from the Stade de Gerland.

Thursday, 21 December 2000. It's the last derby of the century. OL and ASSE are on level terms after Saint-Etienne's Alex replied to his compatriot - and Gerland idol - Sonny Anderson. In the final minute of regulation time, Christophe Delmotte burst through the defence to hand OL the win with a thumping header. The Lyon defender let loose a blast of emotion after the goal, hammering his first down on the Gerland turf. "It's such a beautiful thing to score in a situation like that; it's an unforgettable moment that will remain etched in my memory," explained the man in question a few years after the fact.