Jérémy Morel: 'We needed to win in order to settle in the league' 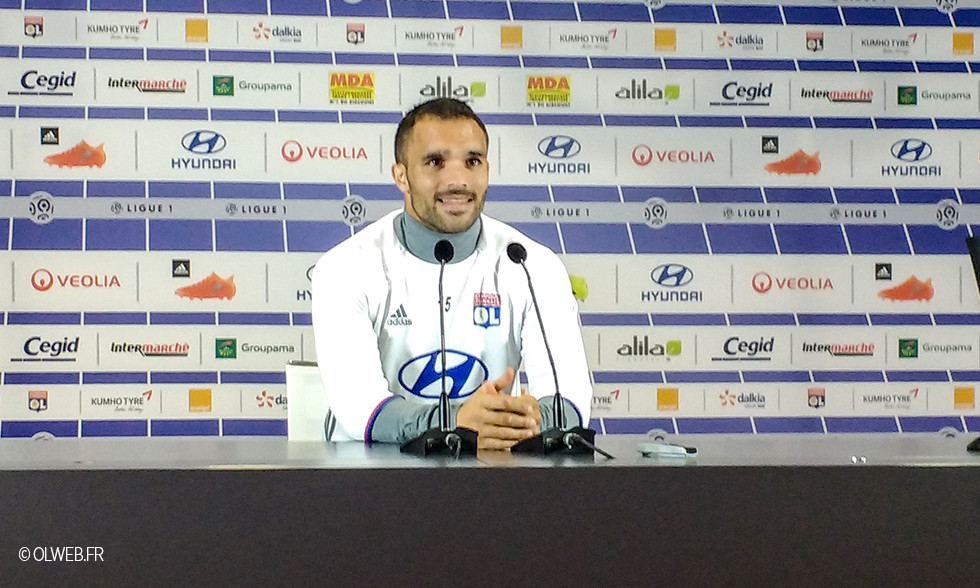 The OL stopper spoke about the win over Montpellier and his positioning in the side's new-look three-man defence.

The win over Montpellier

"We needed to settle in the league. We needed a good result in order to get back on the right track. We started the match poorly but then the sending off and the penalty made things easier for us. That's when we really started to play… We really needed a win in order to get closer to the top spots on the table."

"A lot of us like this system, which really suits the group of players currently available. If it ain't broke, don't fix it. Our wing-back can contribute a lot more in attack and have much more of a free role as they know that it's safer than usual behind them. We played in this shape many times with Nicolas Nkoulou at OM, so it's always a plus to have a strong defensive baser. At Marseille, I also played on the left flank and I know the runs that you have to make."

"The most important match is always the next match you have to play. We'll have time to think about the others later. The coach really insists on this point."

"It's great to have Coco in such good form. He's walking on water at the moment. He's really helping us to win matches."

"they're a team who are doubting themselves a bit at the moment, but they're still a ide who like to play good football. We're going there to get the win."

"It wasn't easy for him to start against Montpellier. But he showed everyone that he was there and that he is doing well. He can still get a lot better, and we all know what he's capable of. He just needs a bit of time to get back to his very best. But it's very promising for us. We need all our players."