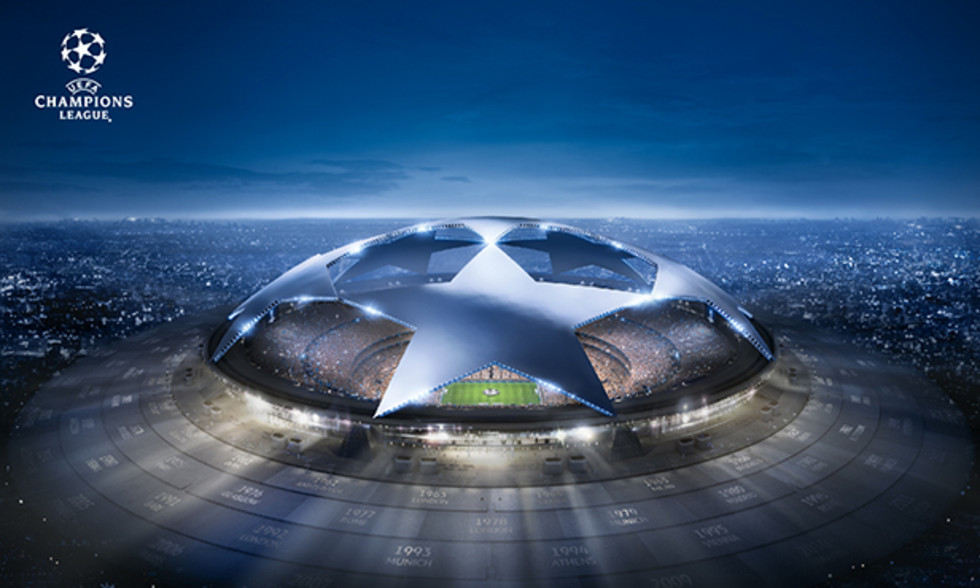 European premiere at the Parc OL

It's the big day. The Parc OL will finally reverberate with to the strains of the Champions League anthem. As OL embark on their 229th European outing, the new stadium in Décines will play host to its first-ever continental encounter. After lighting up the night sky at Gerland for many years, the Champions League's star will from now on illuminate OL's battles in Décines.

OL were due to bounce back from defeat as they welcomed Bordeaux to the impregnable fortress of the Parc OL on Saturday afternoon, but instead another nightmare encounter followed on from the defeat to Dijon two weeks earlier. Reduced to ten men after Gonalons saw red and then reduced to nine when Lacazette was forced off injured, OL lost 3-1 - a result that was far from the best preparation for their entry into Europe's top-tier club competition.

Avoid the errors of last season

The first European match of season 2015-16 stuck in the club's craw for some time. And for good reason. While some factors did go their way,  OL only managed a point against La Gantoise - the opponents considered to be most within OL's reach. And things only got worse after that, with Les Gones following on with four consecutive defeats to see themselves bundled out of all European competition for the season.

Bruno Genesio will have to get creative when picking his starting line-up. Missing five big names, the OL boss's biggest problem is the absence of star forward Alexandre Lacazette. This absence , added to those of Nabil Fekir and Mathieu Valbuena, could well take him back to the drawing board and see him hand chances to youngsters such as Aldo Kalulu, who scored against Bordeaux, or Alan Dzaban.

Dinamo coming off a poor result

Reigning Croatian champions for the 11th year in a row, Dinamo Zagreb are almost untouchable at home. The proof: the Croatian capital club were on a run of 103 matches without a home loss - until they were shot down by Osijek, who bagged an almost unthinkable 1-0 win in Zagreb in their Week 8 clash at the weekend. This huge upset could well destabilise Dinamo on the eve of their clash away to OL.