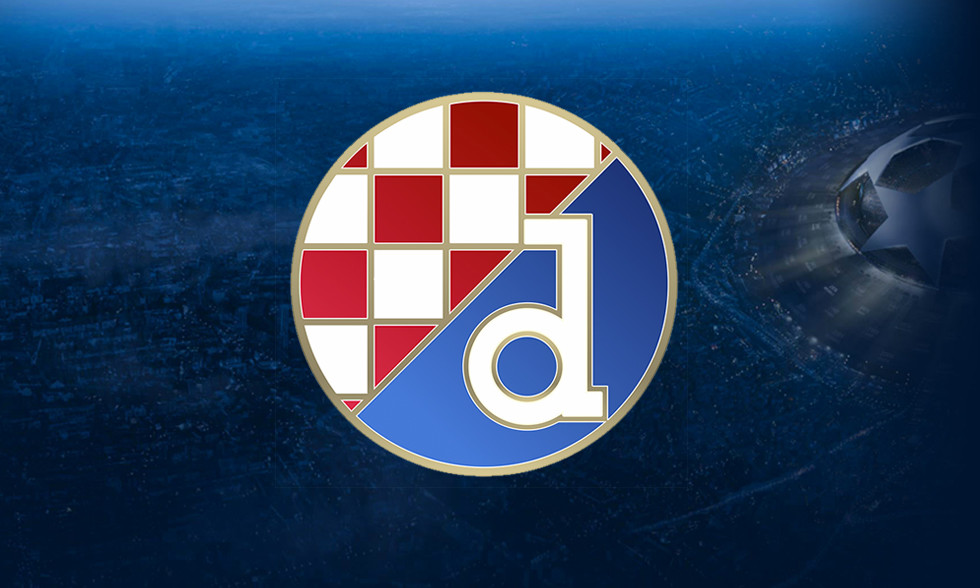 OL kick their Champions League campaign off on Wednesday as they welcome Croatia's most decorated club to the Parc OL.

They are without a doubt the biggest club in Croatian football. Dinamo Zagreb have had an almost exclusive stranglehold on the Croatian game since the post-Yugoslav era began in the early 90s, with 18 Croatian league titles won in t he last 23 years. Better than that, they have won every league title since 2006 - that's 11 consecutive championships. Fourteen cup wins and five Croatian supercup wins round out their stunning record on the domestic scene.

Their European trophy cabinet is far less cluttered, but the club from the Croatian capital can still boast of being the first and only Croatian (or Yugoslav) side to have a won a European competition. In season 1966-67, the Zagreb outfit won the Inter-cities Fairs Cup - the equivalent of the Europa League - prevailing in the final against Leeds United.

But the Croats have never shone on the bigger stage. In their five Champions League campaigns, they have never made it out of the group stage and qualified for the last 16 in Europe's premier club competition. Over the last three seasons, Dinamo have lost 16 matches, drawn one and won a precious single victory (against Arsenal last season) in the group stage.

Zagreb should also ring some fairly pleasant bells for OL fans. In season 2011-12, OL miraculously qualified for the last 16 by winning 7-1 in a crazy match in Croatia that saw Bafétimbi Gomis score four goals. OL had already won the match at Gerland 2-0.

Euro 2016 did Dinamo the world of good this summer. After turning in some stand-out performances for Croatia, youngster Marko Pjaca caught the eye of Juventus and moved to the Italian giants for a Croatian record transfer fee. Despite the influx of cash, Zagreb didn't go overboard in the transfer window. Their main signings were Amir Rrahmani (RNK Split) and Marko Leskovic (Rijeka).