Bruno Genesio: 'We need to be tougher mentally' 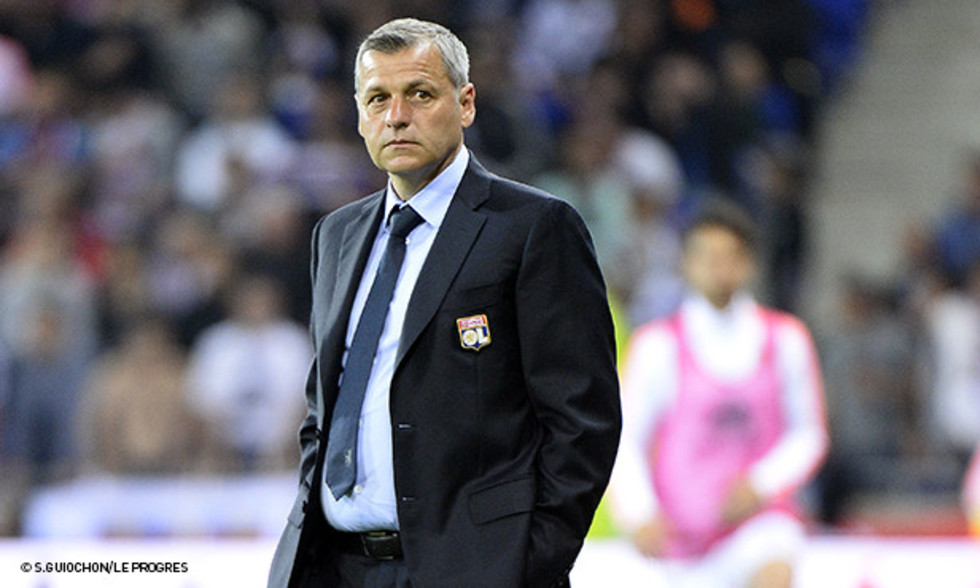 The OL coach spoke about the defeat to Bordeaux on OLTV's post-match show.

"We started the match well, but then we got sloppy and gave up the ball too easily. We were under too much pressure at the end of the first half and we paid the price. Gonalons' send-off came just as we were getting the upper hand. We need to be tougher mentally to be able to overcome obstacles like these."

"We were coming off an away defeat, and we wanted to have a huge match here. But it turned out to be a nightmare. Unconsciously, we eased up after our goal. We stopped playing with the same intensity. We fell behind, and then the red card handicapped us for the last part of the match. The team has a lot of quality players. We’re not worried about what's to come. We'll close ranks and work hard so we can string some results together."

"It was really tough today. We started well in the first half, but the red card was a real blow. We were punished… My first game with the senior team? I felt good. I slowly found my confidence. You just need to play as part of the whole. Even though it ended with defeat, we'll look to bounce back and win our upcoming fixtures."

"We started the match well. We pressured them really hard. That's what we wanted to do. But we went a bit too hard and Bordeaux reacted well. In the second half, they really got the better of us. Their attack showed a lot of variety. We'll have to analyse it with the coach and with the video. We were unlucky tonight, and we lacked a bit of verve. The upcoming Champions League match could od us good. We can bounce back."

"We had to try to stay in the match after the first goal. We stayed calm. There was a lot of discipline and technically we were spot on."