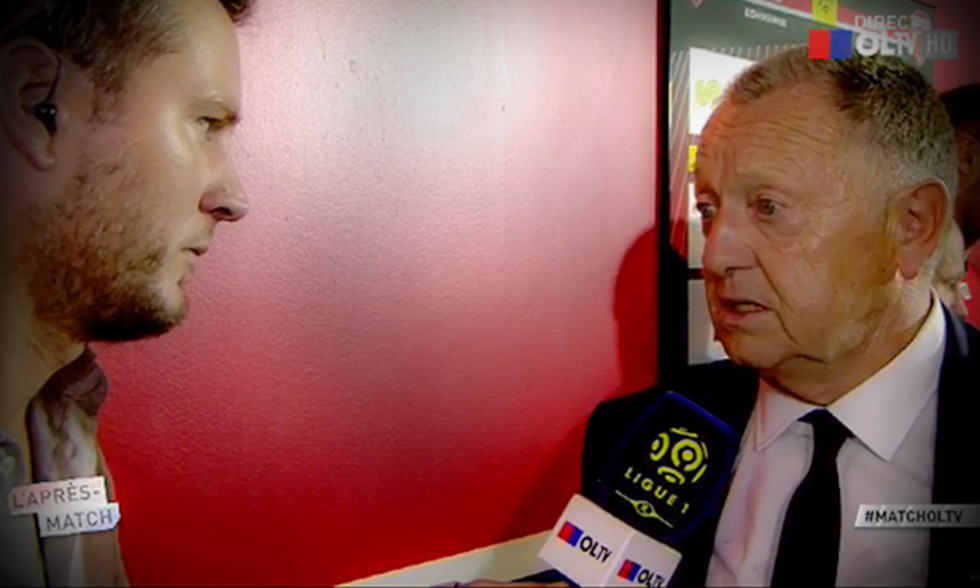 A few minutes after the final whistle, president Jean-Michel Aulas talked to OLTV's post-match show about the defeat. On top of the disappointment at losing, he noted that he was concerned about Alex Lacazette et de Nabil Fekir.

"Tonight it's a bitter defeat because we lost the match all on our own. A scoreline like this one against a promoted side is not the kind of thing you expect from a Champions League side. There was a real lack of desire, organization and individual performances. Now we need to analyse it and see what went wrong. The players have an appointment early on Sunday to watch the video and try to understand the reasons for this defeat. It's still early in the season, so we shouldn't panic, but from here on out we need to have more humility than confidence. The other bad news is that we're worried about Alex but also Nabil, who hurt his knee. It will be an intense weekend for the medical staff. We'll certainly lose Nabil for a little while as he will; need to get his knee back tin shape. As for Alex, it seems his call-up to the France squad could be on the line."