B. Genesio: 'One team came to win and the other came for bit of tourism' 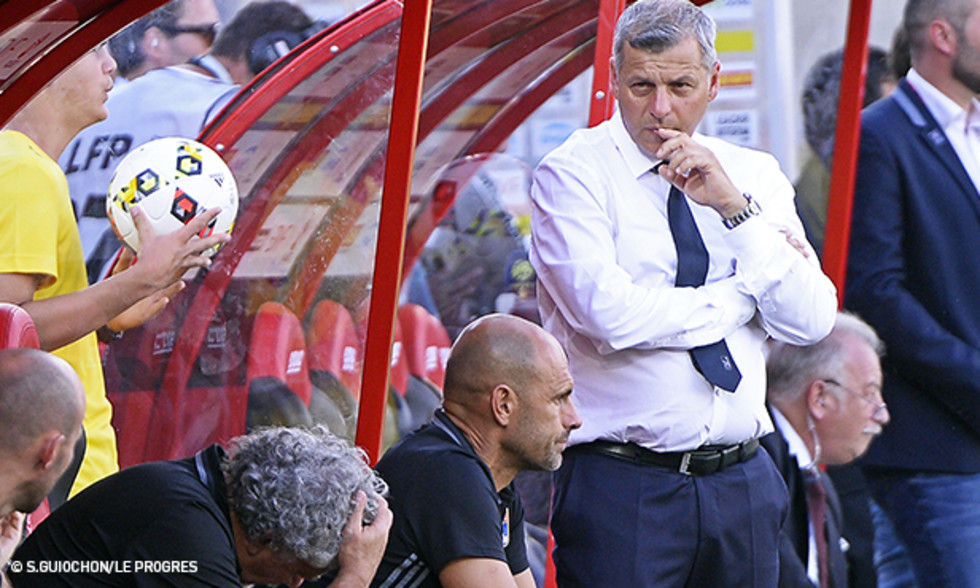 OLTV grabbed all the reactions in the post-match show.

Bruno Genesio: "Tonight we saw the difference between a side that wanted to win the match and another side who had just shown up to do some tourism, especially in the second half. Against Dijon, we forgot the basics of football and were rightly punished. We clearly lacked concentration and defensive commitment. Alex Lacazette's being forced off hurt us and in the second half, our level dropped."

Alex Lacazette (talking to Canal+ Sport): "In attack, we had a lot of chances, but we lacked cutting edge. And we were out of sorts in defence as well. I don't yet know how serious my injury is. I felt a bit of pain in my knee and the coaching staff chose not to take any risks. I'll know a bit more on Monday, but for the moment there's nothing to worry about, at least I hope not."

Maxime Gonalons: "It's extremely frustrating. It hurts but we can only be angry with ourselves. At the end of the day, we paid dearly for our errors against a promoted side. We need to quickly get back on track so that we don't ruin our start to the season. This defeat was the fault of the whole team, as we had chances to kill the match off early on, and then we failed to defend as a unit. In life, you get what you deserve."

Sergi Darder: "We deserved to win but when you don't have the right frame of mind, you can lose to anyone. It's a dark day for us; we were bad at both ends of the pitch."