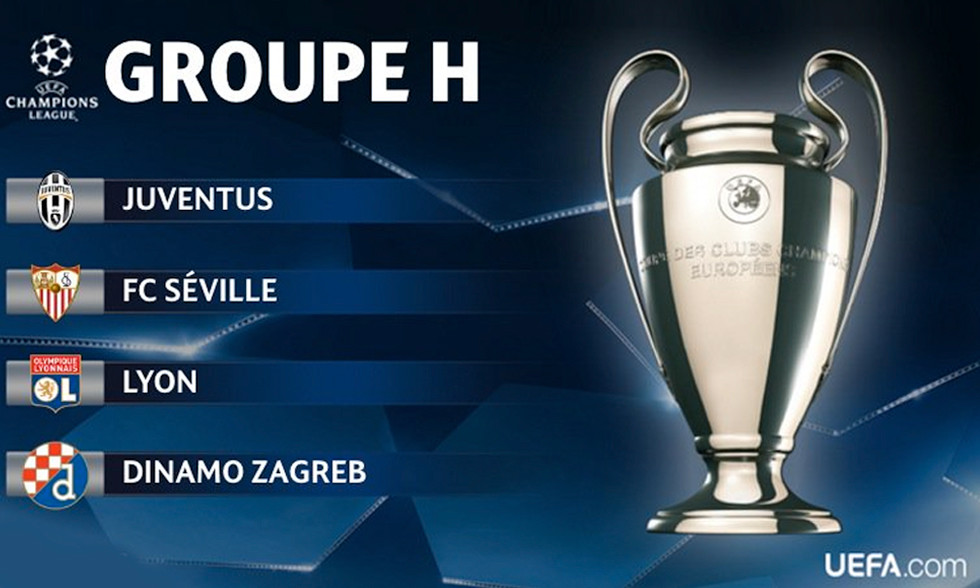 The Champions League group-stage draw was held in the late afternoon at the Grimaldi Forum in Monaco. Olympique Lyonnais were drawn in Group H along with Juventus, Sevilla and Dinamo Zagreb.

The last clash between Olympique Lyonnais and Juventus dates back to spring 2014, in the Europa League quarter-finals. Beaten 1-0 in Gerland, Maxime Gonalons and co. turned in an excellent return-leg performance but ended up losing out 2-1 in Turin. The two defeats spelled elimination for OL. When they face off in the current campaign, OL will meet up with former Lyon midfielder Miralem Pjanic.

While Olympique Lyonnais and FC Sevilla have never met in official competition, they have faced off twice in friendly matches. In 2009, OL lost 1-0 in Spain in a pre-season clash. More recently, the two sides played out a 0-0 draw in the summer of 2014. A host of former Ligue 1 players figure in the squad of the Spanish side that won the last three Europa League titles, including Trémoulinas, Mariano, Ben Yedder and Timothée Kolodziejczak, who played for OL between 2008 and 2012.

Dinamo Zagreb should have some strong memories of Bafétimbi Gomis and the OL fans. In season 2011-12, OL pulled off a miraculous qualification for the Champions League quarter-finals by winning a crazy match 7-1 - with Gomis bagging no fewer than five goals! In the first leg, OL had won 2-0 at the Stade de Gerland. 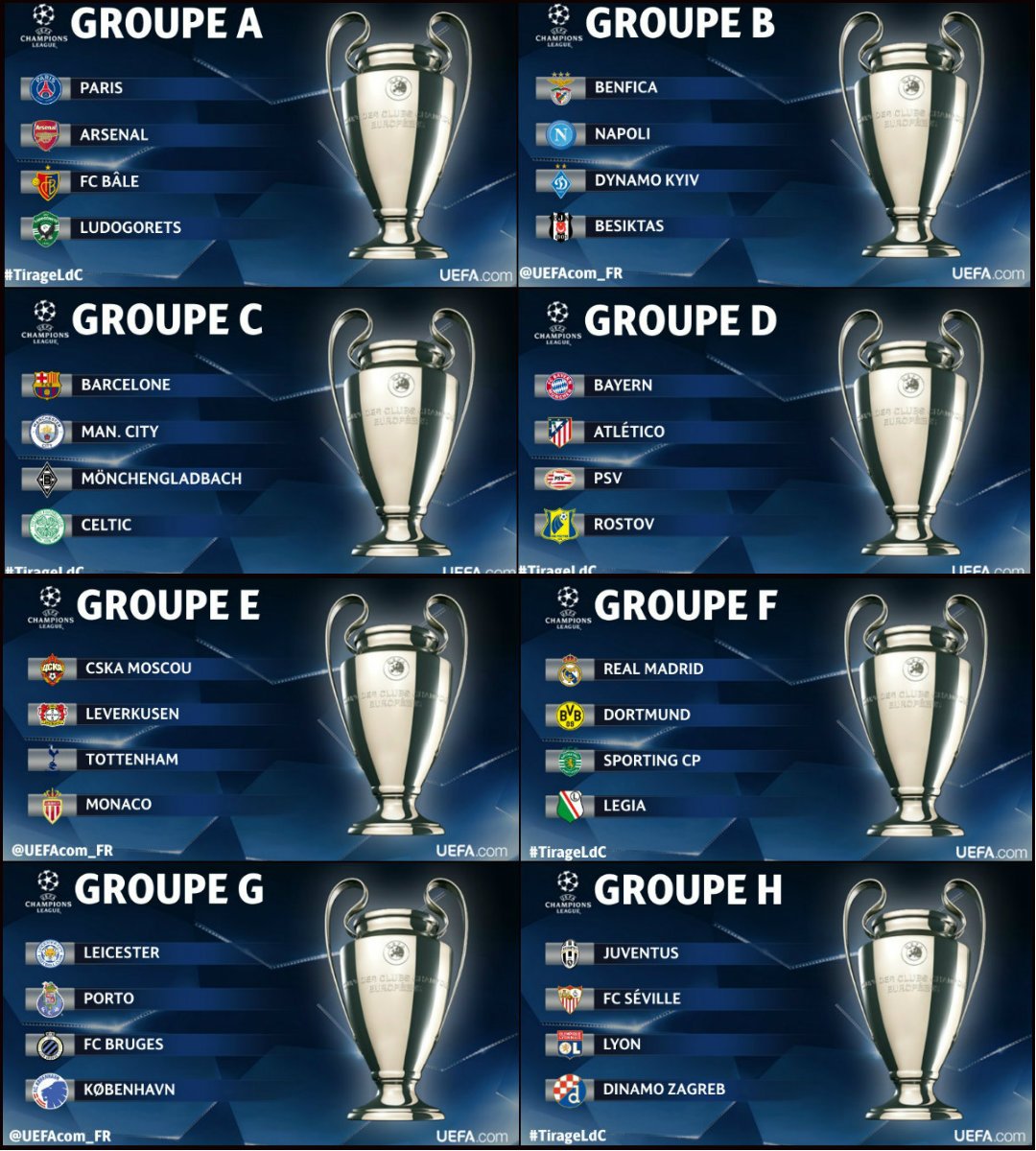