OL-SMC: Photos, videos, tweets, quotes... all the news leading up to the match 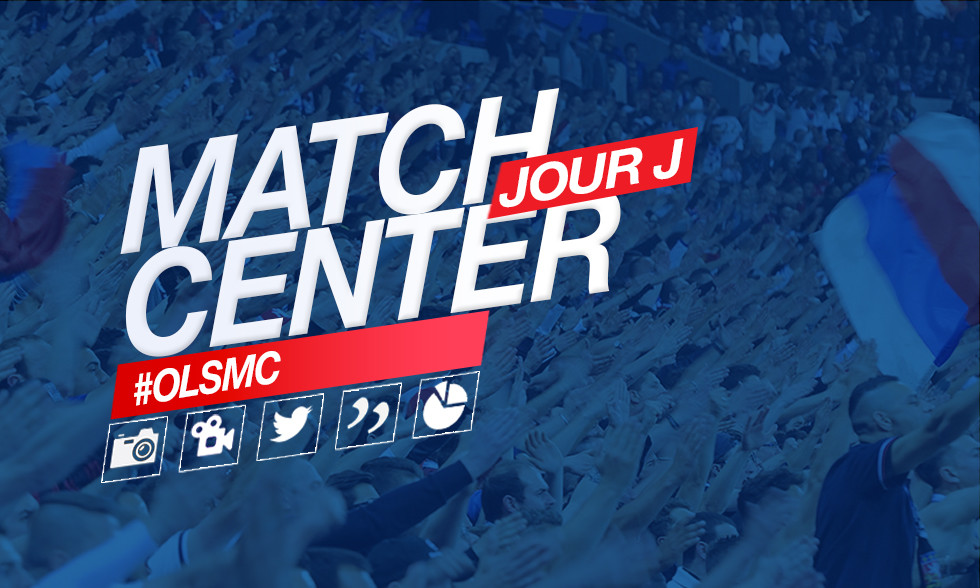 Right up until kick-off in OL first home match of the Ligue 1 season, against SM Caen at the Parc OL at 20:45 on Friday, the OLweb team will bring you everything you need to know about the eagerly anticipated match.

15:00. Bruno Genesio and Robert Nouzaret catch up in Hauteville

On Monday afternoon the OL coach caught up with one of the first coaches of his professional career while attending an event to mark 30 years of Hauteville training camps. It was a nice opportunity for a snapshot but also a chance for a quick chat with Bruno Genesio about his side's having taken top spot on the Ligue 1 table with their 3-0 win over Nancy on Sunday:

Being top of the table after one week means very little, but what does mean a lot is the fact that we got our first away win of the season - away to a promoted club on a difficult pitch that is not suited to high-level football. I'm happy with Alexandre Lacazette's hat-trick, but also happy with the team in general and I was also pleased with the subs Mathieu Valbuena, Jordan Ferri et Clément Grenier. Now we need to back up this away win and to do that face  huge challenge in the shape of Caen, who have shown up for the season looking to get forward and score, as they did in the 3-2 win over Lorient. We need to move on from our performance in Nancy and concentrate on Friday's match, when we will be able to count on the support of our fans, who are a crucial part of our matches at the Parc OL.

Alexandre Lacazette and Ivan Santini will be out to impose their respective attacking credentials at the Parc OL on Friday… after spectacular performances in Week 1, with a hat-trick for the former and a double for the latter, L'Equipe opted to include both strikers side by side in its Team of the Week for Week 1.

Despite falling two goals behind in the first 20 minutes, the Normandy club turned the match on its head and clinched a dramatic late victory.