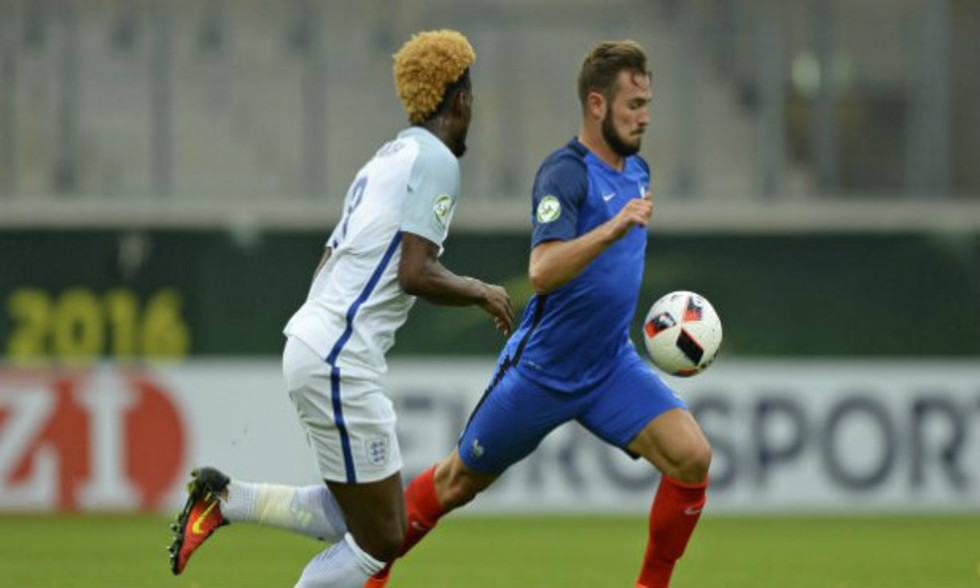 France won their second match of the UEFA European Under-19 Championship, against Croatia. Les Bleuets are now equal on points with the Netherlands, the team they will take on in Monday's decisive Group B closer.

Les Bleuets are back on track. After falling 2-1 to England in their opening match, France's U19s this time got on the right end of the scoreline, beating Crotia 2-0. Jean-Kevin Augustin (1-0, 37') and Kylian Mbappé (2-0, 69') did the damage that claimed the win. Lucas Tousart (pictured, FFF), the Olympique Lyonnais midfielder, played the full 90 minutes in the centre of the park, wearing the captain's armband.

This win keeps Les Bleuets on track to qualify for the semis but also ensured that Croatia can not make it out of the group. Now the France team's future rests on Monday, 18 July's clash with the Netherlands (12:00), with whom they are locked on three points and an identical goal difference. The Dutch have a slight advantage, however, having scored one goal more, in the opening match.