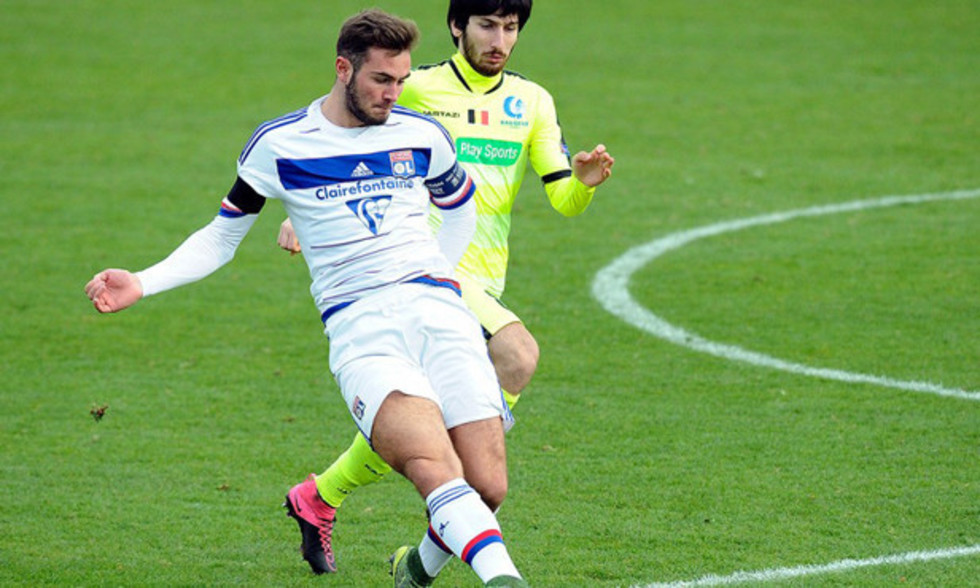 The Bleuets were defeated in their opening UEFA Euro Under-19 Championship match in Germany on Tuesday night.

Lucas Tousart and his teammates were beaten 2-1 by England despite Parisian Jean-Kevin Augustin's pulling one back. Lucas Tousart, captain of this 1997 generation, played the match in its entirety.

Despite this early blow, France will look to turn things around on Friday against Croatia, who lost 3-1 to the Netherlands in Group B's other Matchday 1 clash.