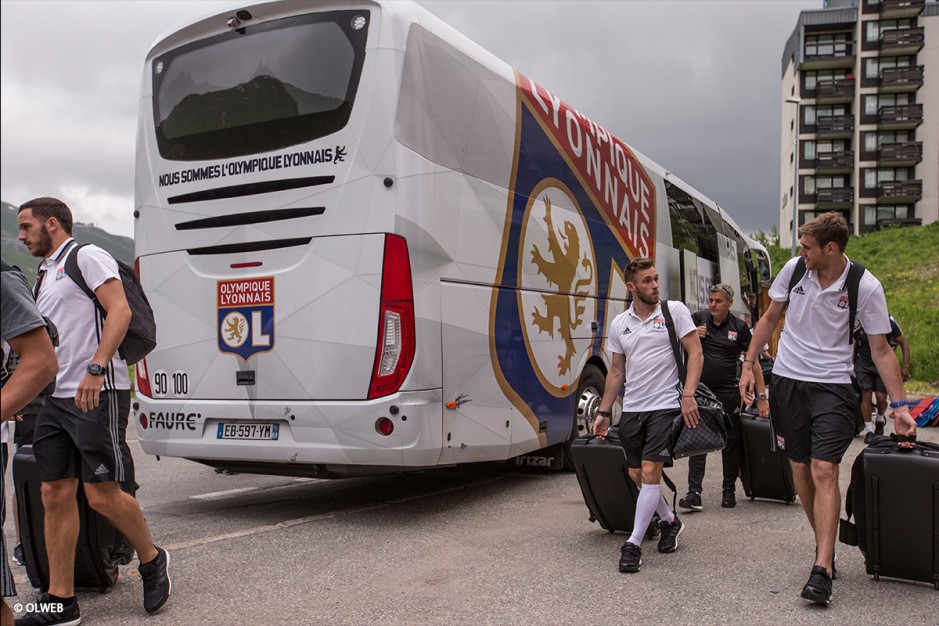 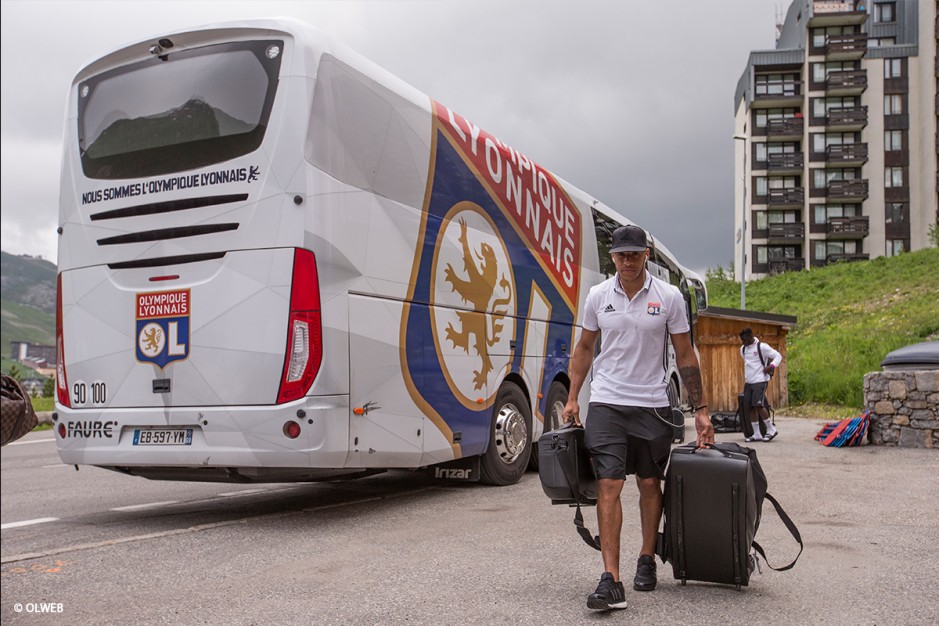 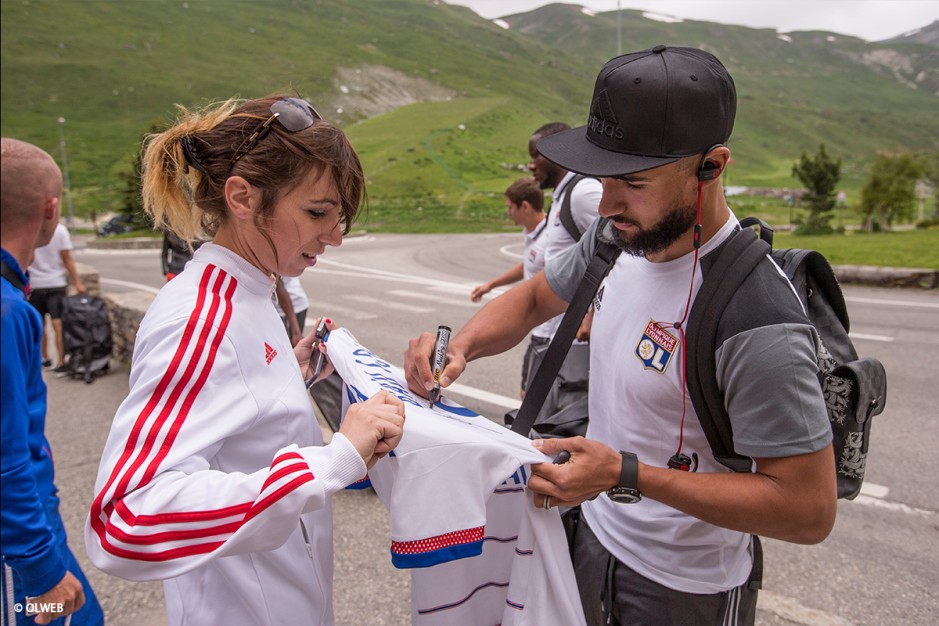 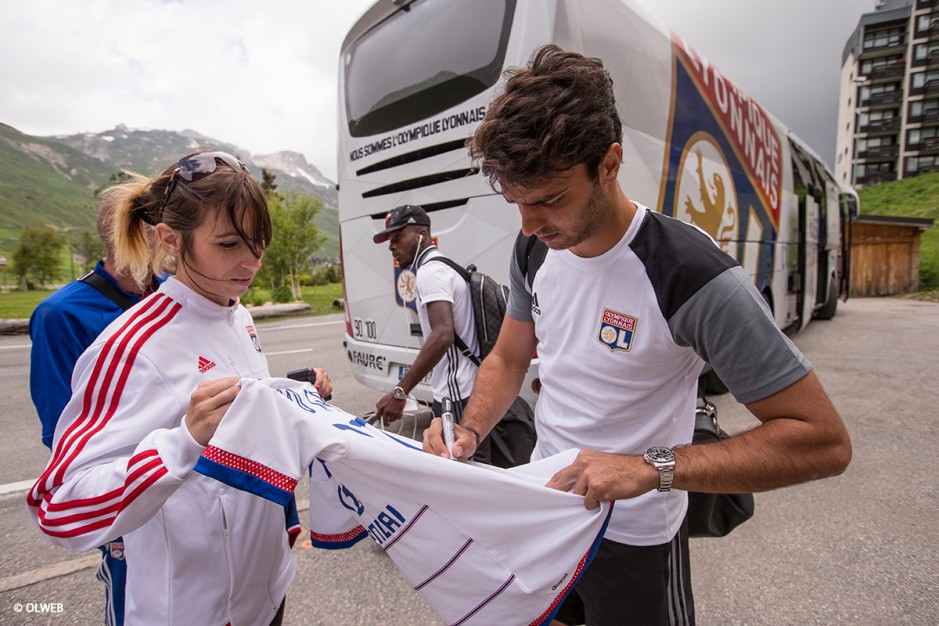 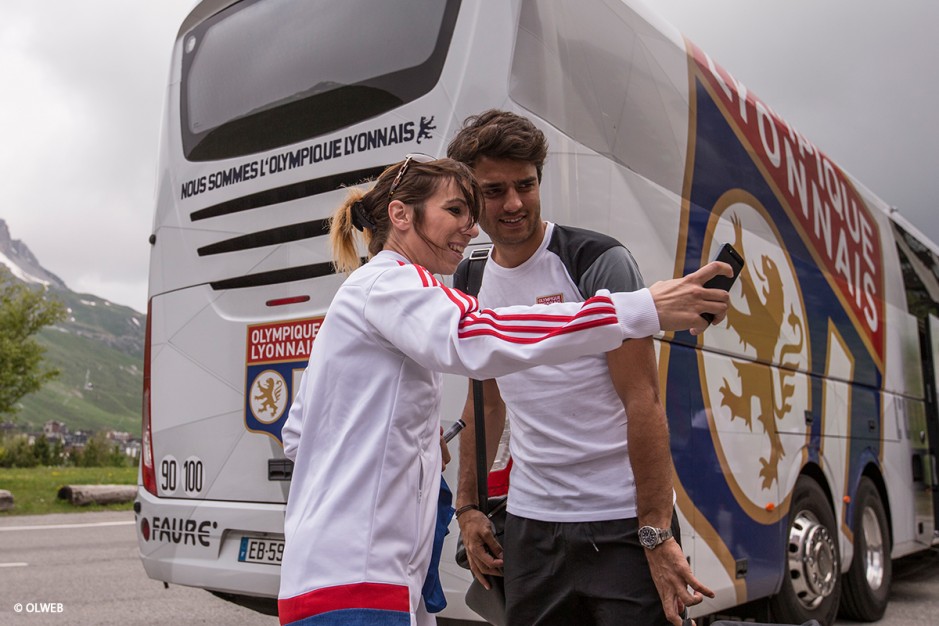 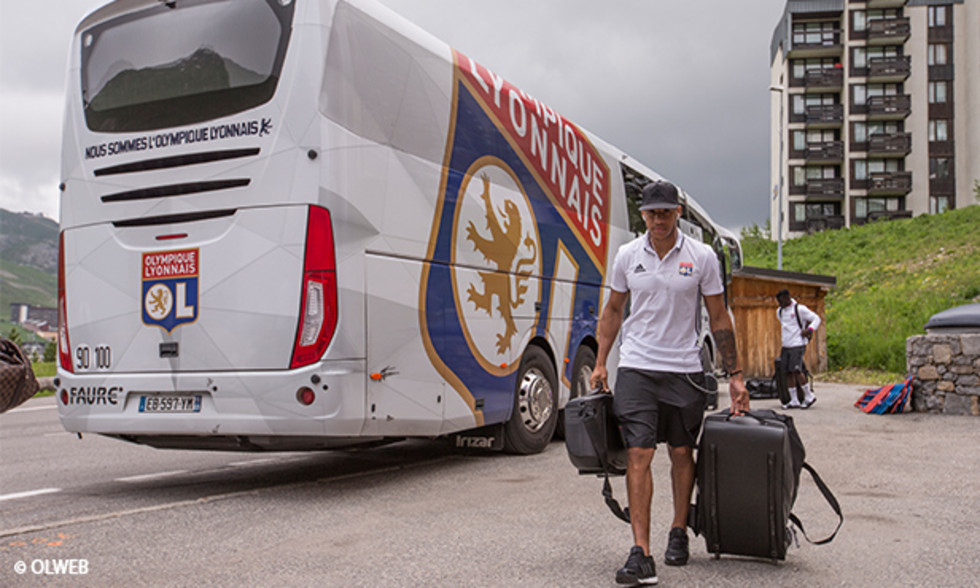 After Sunday morning's training session, Bruno Genesio's men headed off for the town in the Alps of the Savoie region.

Most of the lads have been here before; after the stay in Crans-Montana last summer, OL are back in Tignes for the customary week-long pre-season training camp. The OL contingent, comprised of 27 players, including new recruit Maciej Rybus, and the coaching staff headed east into the mountains in the early afternoon. Bruno Genesio's men watched France's last-16 Euro 2016 clash with Ireland in their brand new bus on the way.

The trip took about three and a half hours after leaving Tola Vologe, which hosted its last-ever OL first-team training session on Sunday morning - the team will train at the new centre in Décines- near the Parc OL - upon their return from Tignes. While Lyon had been enjoying some summer sun and heat for the past few days, the sky clouded over and the temperatures dropped as the team climbed up into the Alps, arriving at 2,100m in Tignes with the mercury at ten degrees.

After signing autographs for the handful of fans who welcomed them, Maxime Gonalons and the lads dropped off their bags at the hotel Ecrin du Val Claret, OL's traditional headquarters in Tignes over the years. A quiet night spent in rooms and in front of the Euro 2016 action on the television followed - a restful time before getting down to business with a triple training session on Monday that includes a wake-up weight session at 07:30.