Pre-season: OL-SL Benfica in gala match at the Parc OL on 31 July 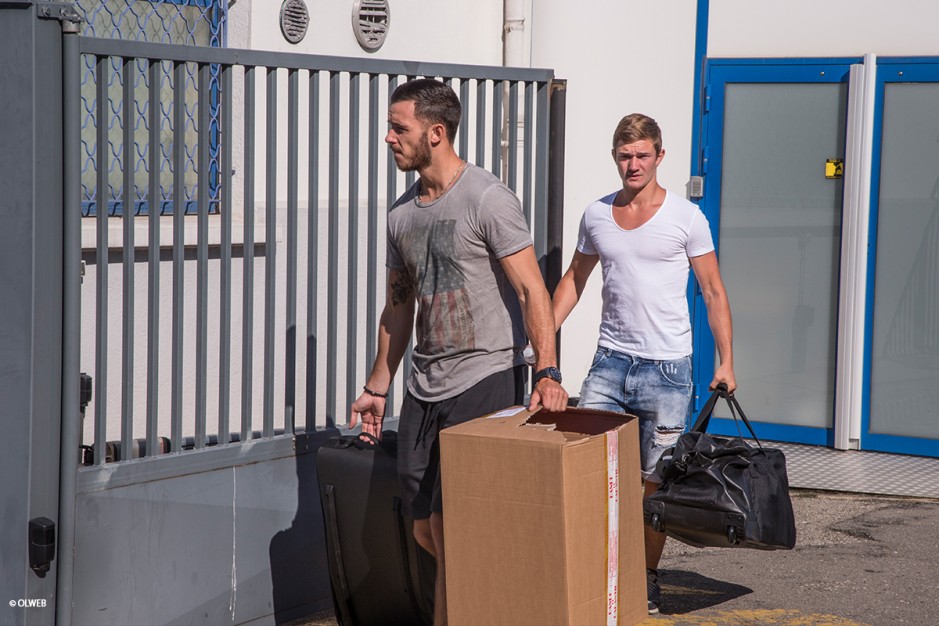 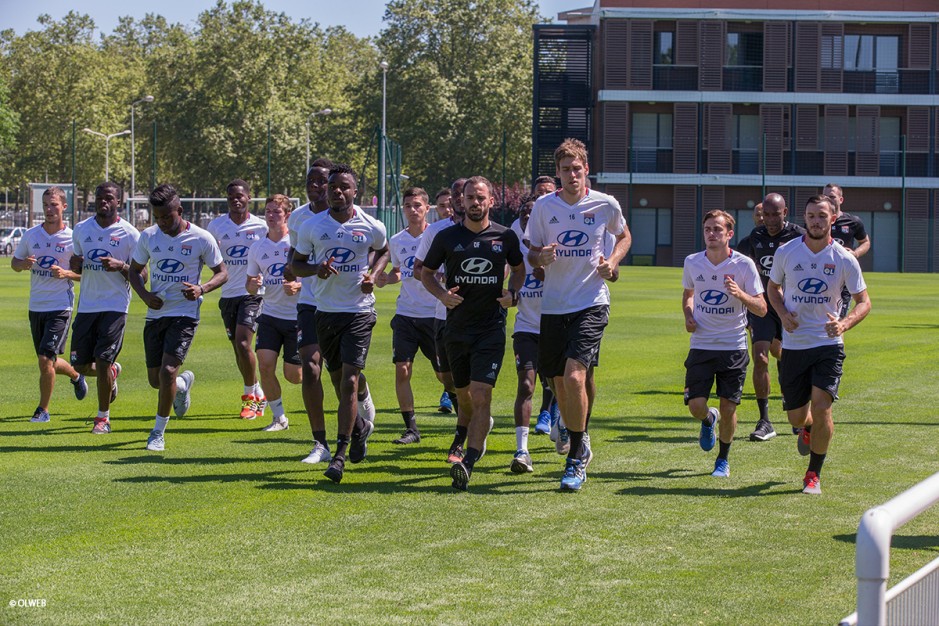 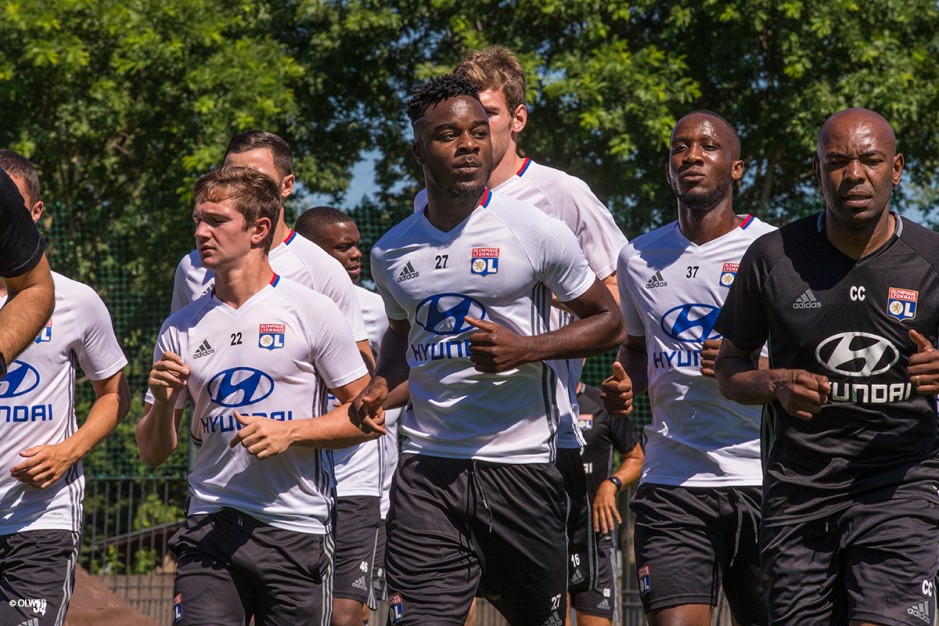 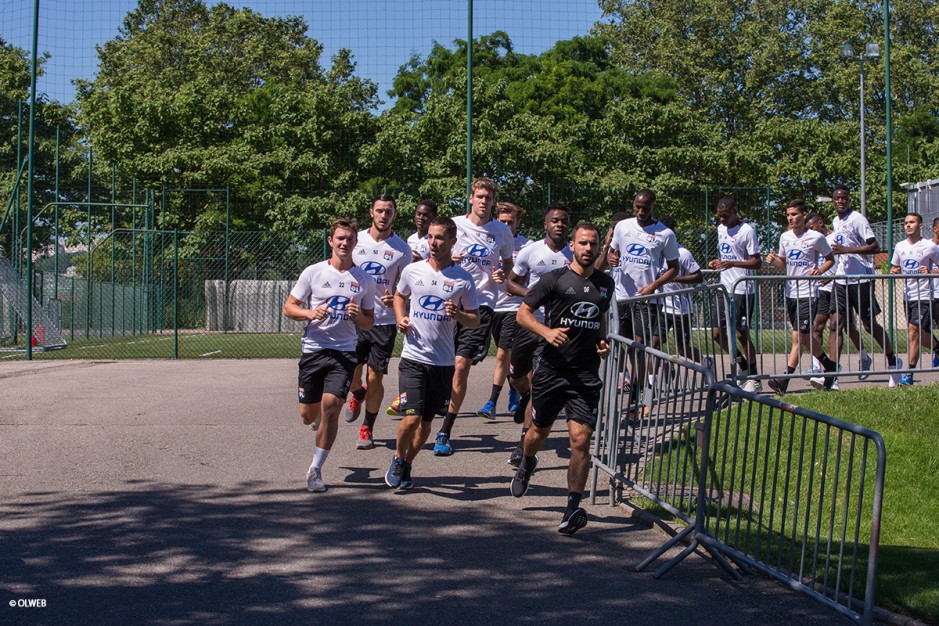 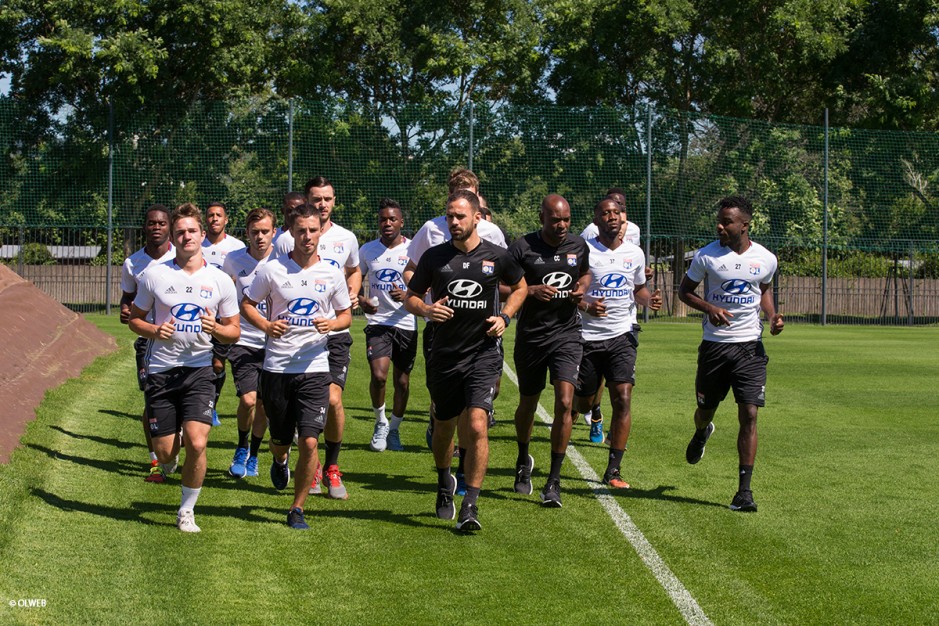 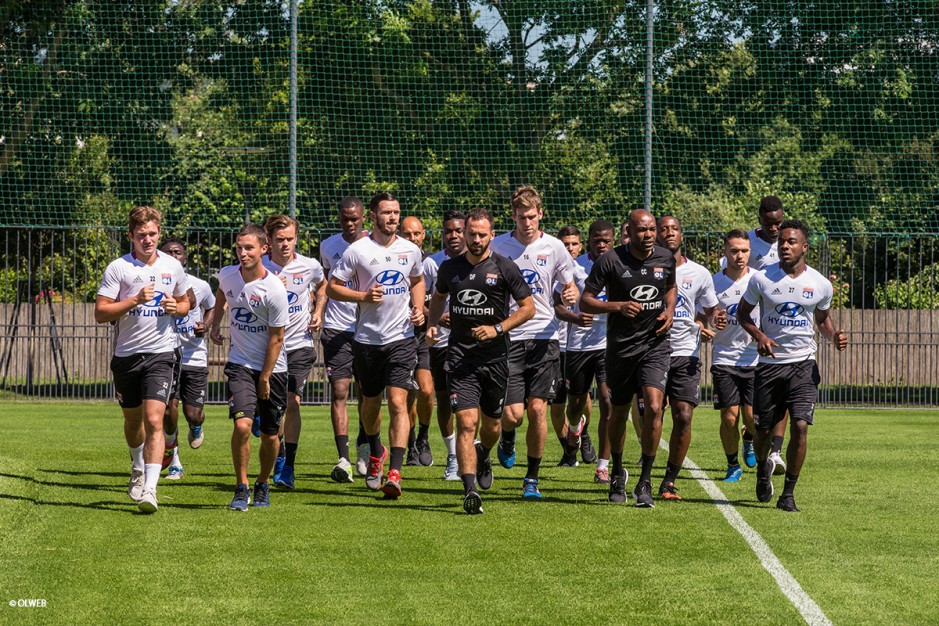 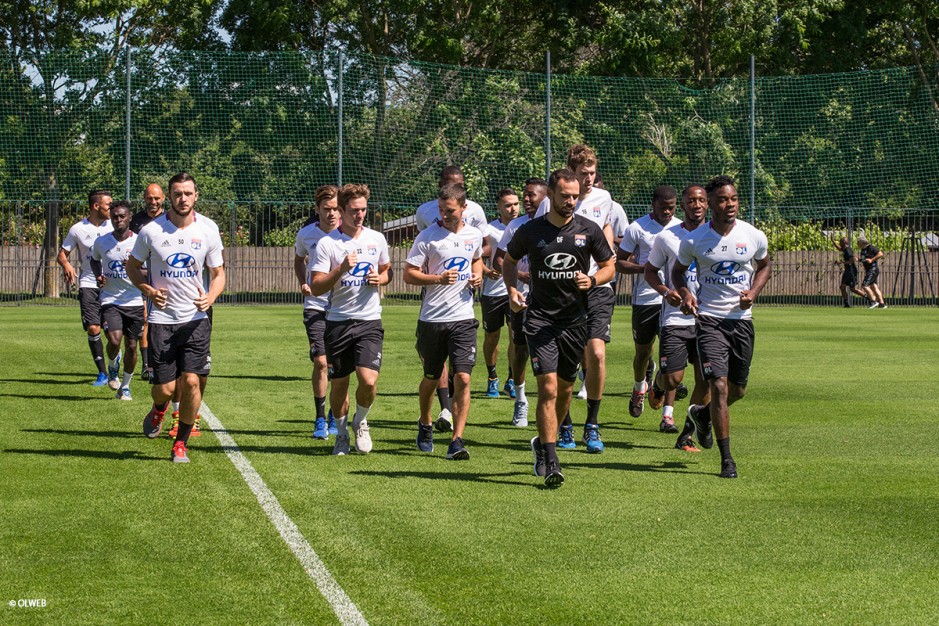 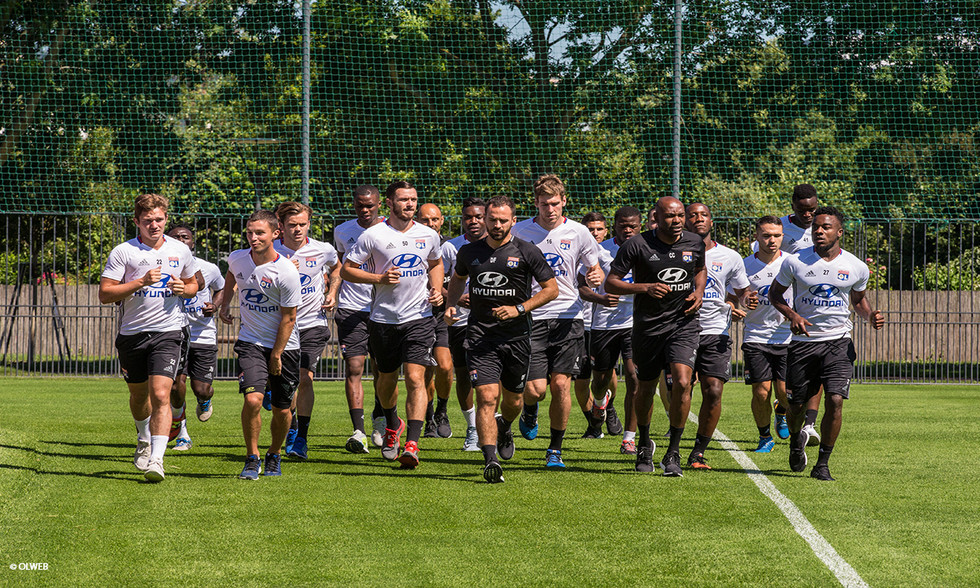 The club has locked in a fourth pre-season friendly to round out the series of preparation matches ahead of season 2016-2017.

OL's pre-season plans are beginning to take a distinctly Portuguese flavour. After making arrangements for a match away to Sporting (on 23 July at the Estadio José Alvalade), the club has organised for Bruno Genesio's men to take on Sporting's arch-rivals SL Benfica. The match against the Portuguese champions will take place on 31 July at 20:45 at the Parc OL, and will be the last hit-out before OL wade into competition.

The two clubs have faced off in the Champions League before, in season 2010-2011,with the Portuguese side winning 4-3 in Portugal before OL took their revenge with a 2-0 victory at the Stade de Gerland. Jimmy Briand and Lisandro Lopez got the goals. The Lisbon club is also remembered at OL for coming to help celebrate the club's 50th anniversary with a gala match on 21 July, 2000.

This upcoming clash with Benfica will be an excellent final match before the Trophée des Champions, to be played against Paris Saint-Germain on Saturday, 6 August in Klagenfurt, Austria.