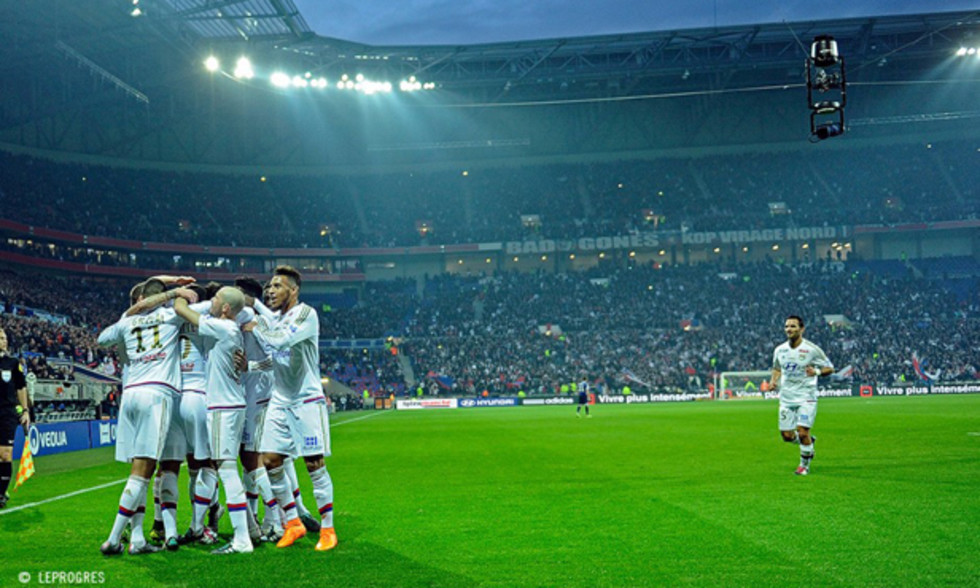 Year after year, the format stays the same. As soon as the calendar for the new season is announced, players and fans take note of the matches that they cannot afford to miss. A quick look around the upcoming season's Top 10 dates.

OL have set the first match of their pre-season to be played away to the club's new partner. On their way back from a training camp in Tignes, Ol will stop off in Bourg-en-Bresse (L2) for a friendly match to kick off their four-match pre-season schedule.

Bruno Genesio's side will up the ante with a trip to Istanbul, Turkey. On the menu: a gala friendly against Fenerbahçe, who finished second in the league, in the heady atmosphere of the Sükrü Saracoglu stadium.

Another European test is on the cards for OL's third friendly, to be played at the Estadio José Alvalade in Lisbon. It should be a great match for OL against Sporting, who were runners-up in the Portuguese league in season 2015-2016.

It will be the first official match of OL's season, and very far from the least important. Maxime Gonalons and his men will face off against Paris Saint-Germain fo the first title of the season, the Trophée des Champions.

The first match of OL's league campaign is a very important moment, as it can set the tone for the season to follow. OL will look to claim their first points away to promoted Nancy, reigning Ligue 2 champions, at the Stade Marcel-Picot.

This date could well go down in the history of the Parc OL. If the draw hands Ol their opening match at home, then the Champions League anthem will ring out at the brand-new stadium in Décines for the very first time…

It's the first big clash of the season. After playing out a draw at the beginning of 2016, Bruno Genesio's men will be looking to win a first Olympico at the Parc OL. The return leg is planned for 22 January, 2017 at the Vélodrome (Week 21).

This is perhaps the most anticipated date since the inauguration of the Parc OL in January. OL and Saint-Etienne will play out the first-ever Rhône derby at Lyon's new stadium. Appetising… the reverse fixture is set for February 5, 2017 (Week 23).

The reigning four-time champions will be returning to the place where they fell to the first defeat of their 2015-2016 campaign, and the capital club will head to Lyon looking revenge. The two sides will do it all again in Paris on 19 March, 2017 (Week 30).

This match will certainly bring back some fond memories, notably the crunch clash in Week 37 of the season just past, in which OL hammered Monaco 6-1 at the Parc OL to clinch second place and direct Champions League qualification. The two clubs' first meeting of the season is set for 18 December, 2016 (Week 18) at the Stade Louis II.