Pre-season: OL to take on Fenerbahçe on 16 July 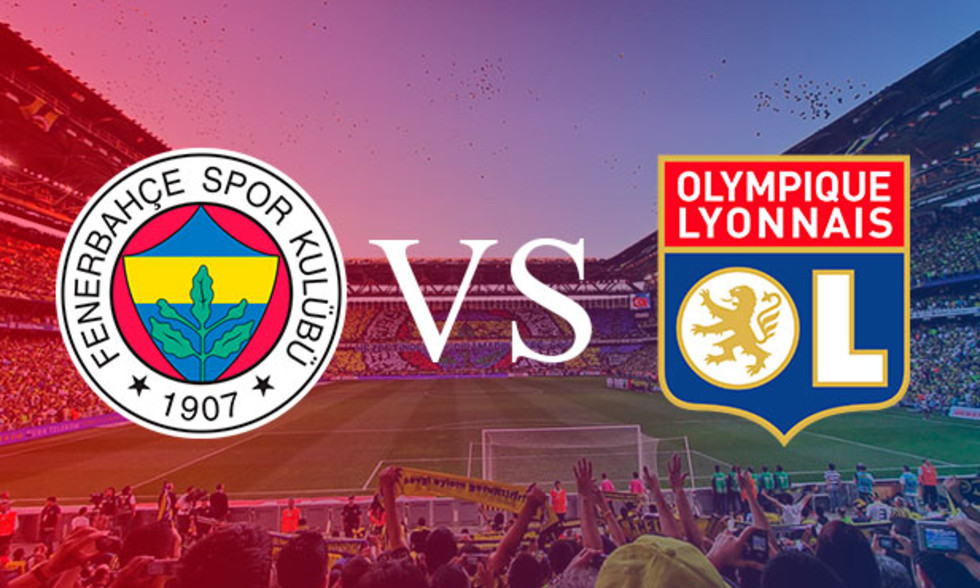 The club has locked in a third pre-season friendly, one that will involve travel to one of the Turkish league's leading lights…

OL's pre-season programme is taking shape. On Friday a third pre-season match was announced for Bruno Genesio's squad: Olympique Lyonnais will take on Turkish club Fenerbahçe on Saturday, 16 July at the Sükrü Saracoglu Stadium in Istanbul. The match will be broadcast on Canal+ live at 20:45 CET (21:45 local time).

After the announcement of the first -pre-season friendly, against Ligue 2 side Bourg-en-Bresse Péronnas 01 (On 2 July, on the way back from the Tignes training camp), and the trip to Portugal to take on Sporting Lisbon (23 July), now another European test has been announced for Maxime Gonalons and his men.

Fenerbaçhe, who clinched second place in the Turkish league in season 2015-2016 (five points shy of champions Besiktas), boast one of the country's most impressive trophy cabinets, with now fewer than 19 Turkish league titles. The Istanbul club, coached by Portuguese tactician Vitor Pereira, will be involved in the Champions League's third qualifying round at the end of July, where they will be counting on the quality of Portugal internationals Bruno Alves, Raul Meireles and Nani, as well as Netherlands star Robin Van Persie.