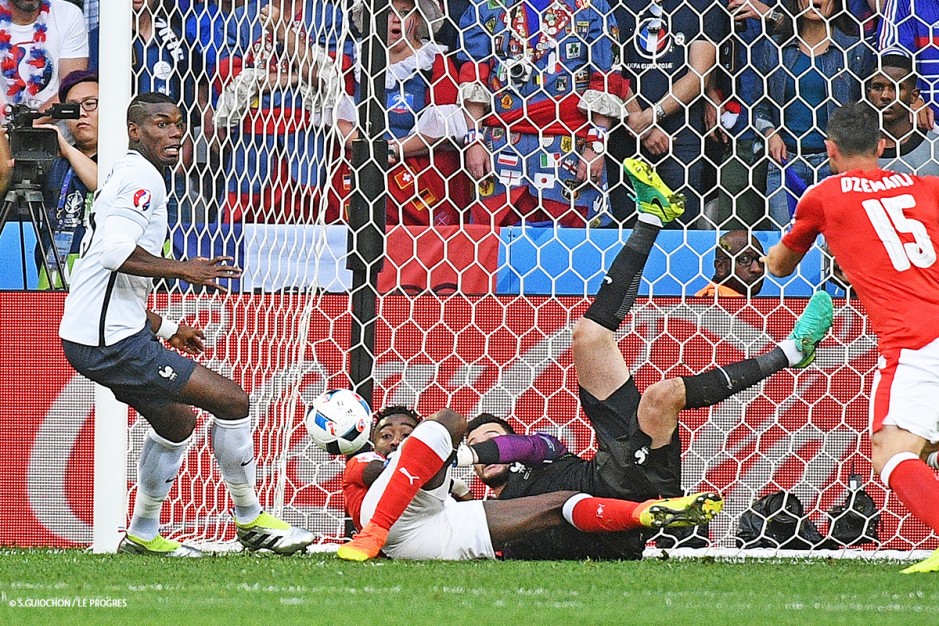 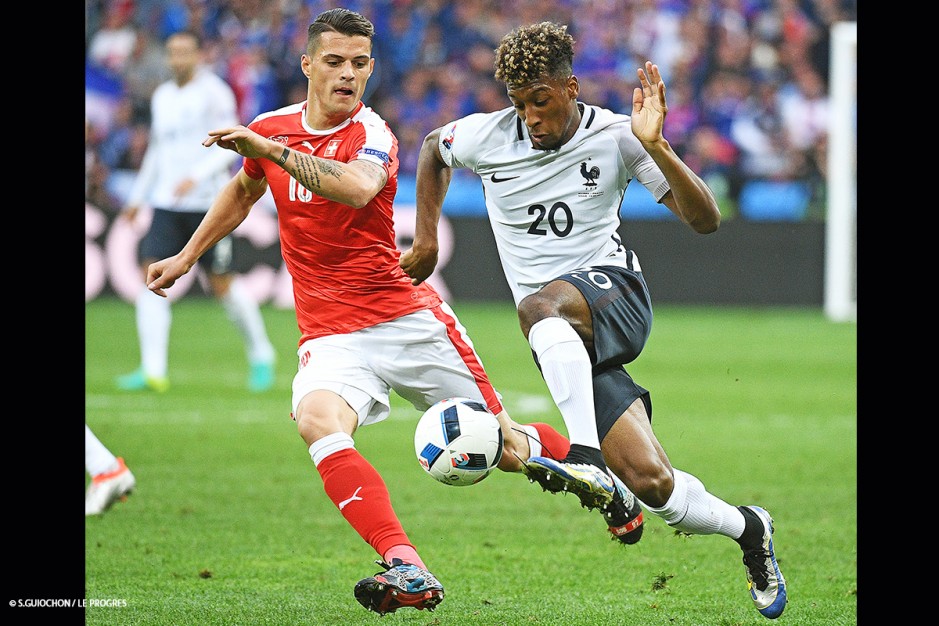 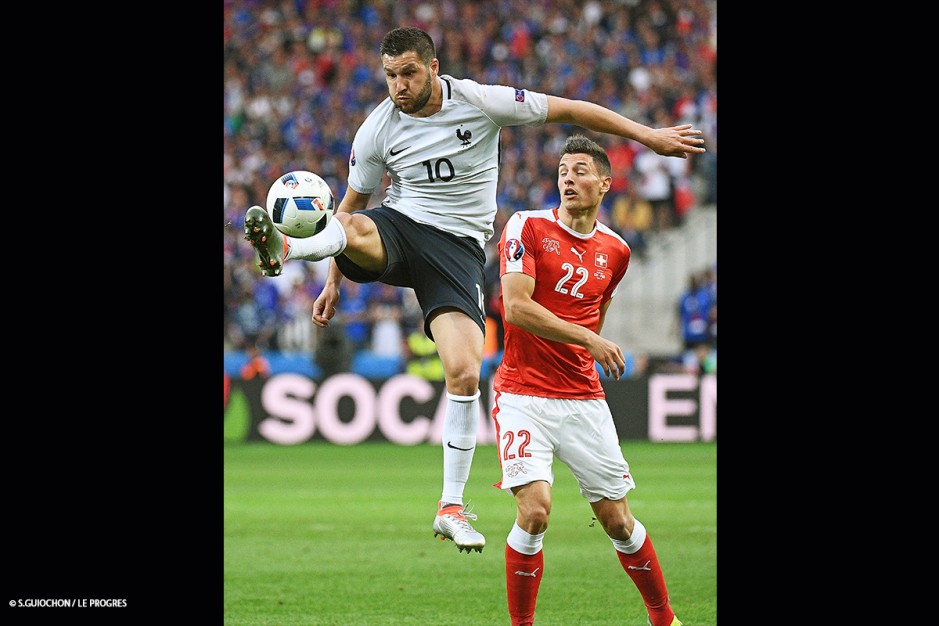 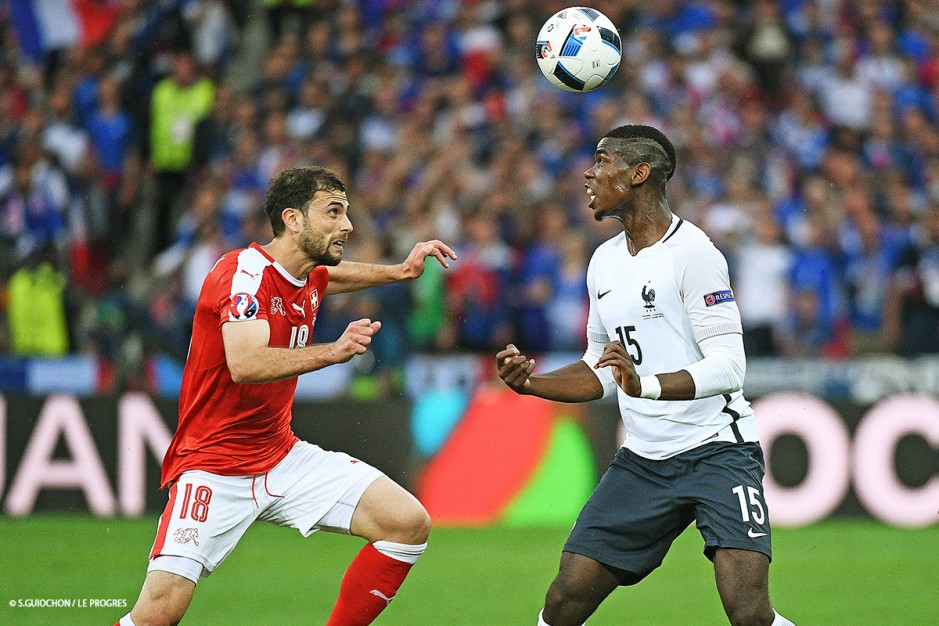 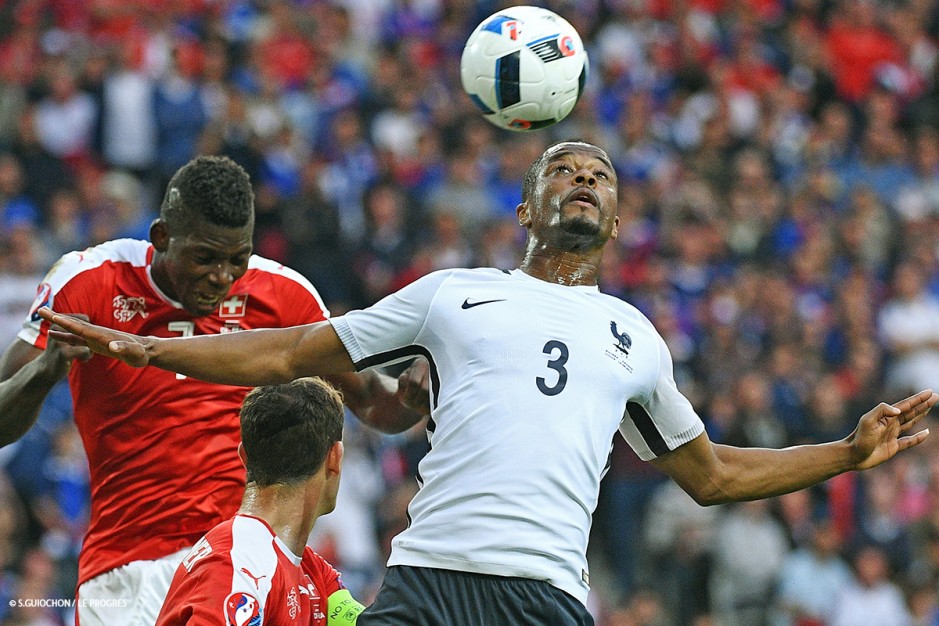 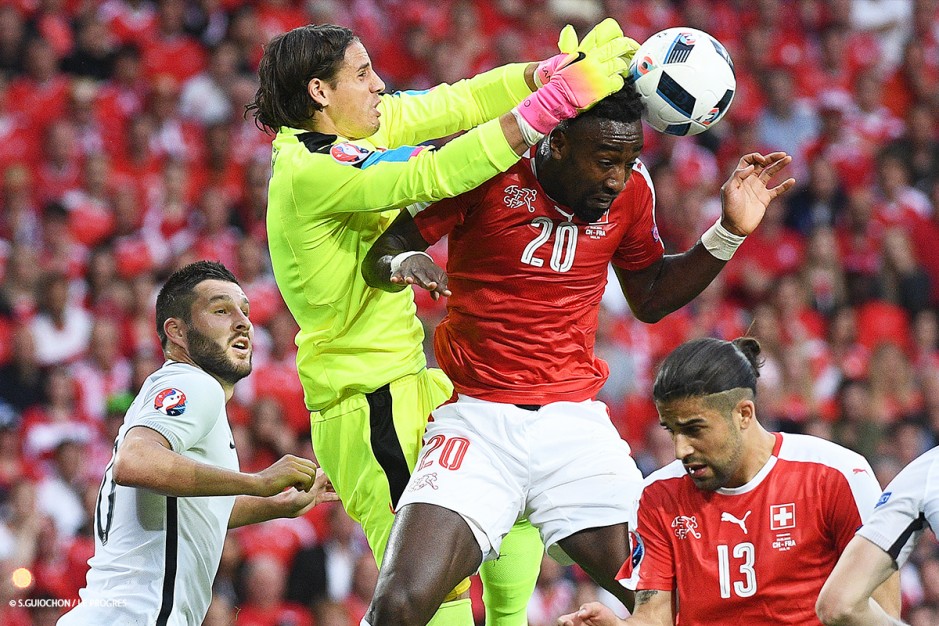 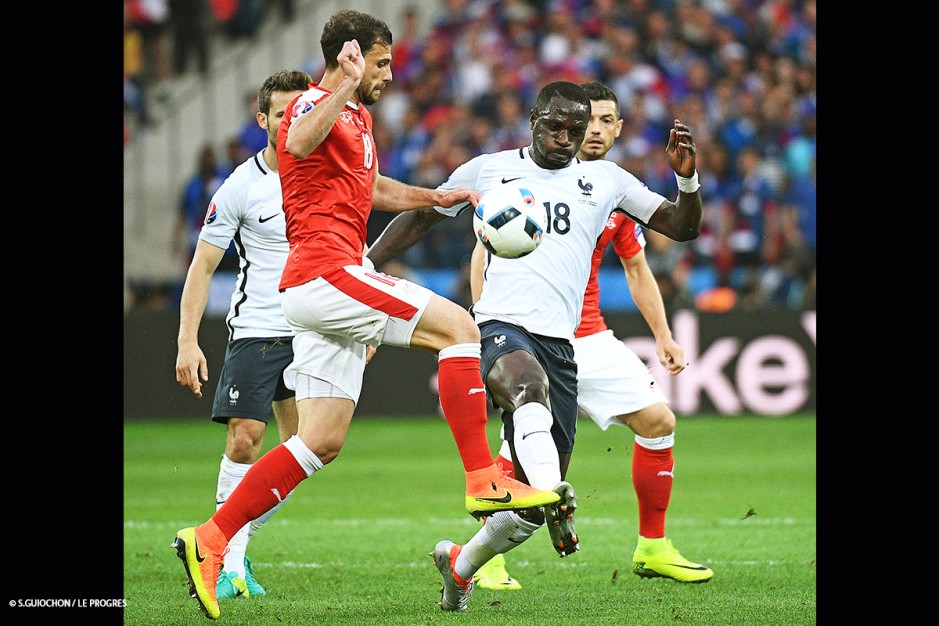 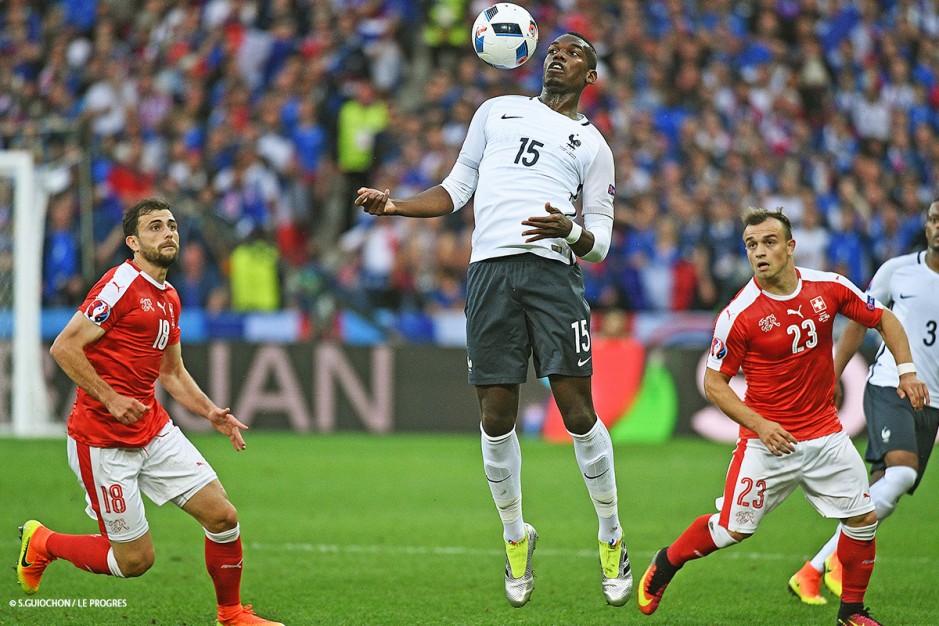 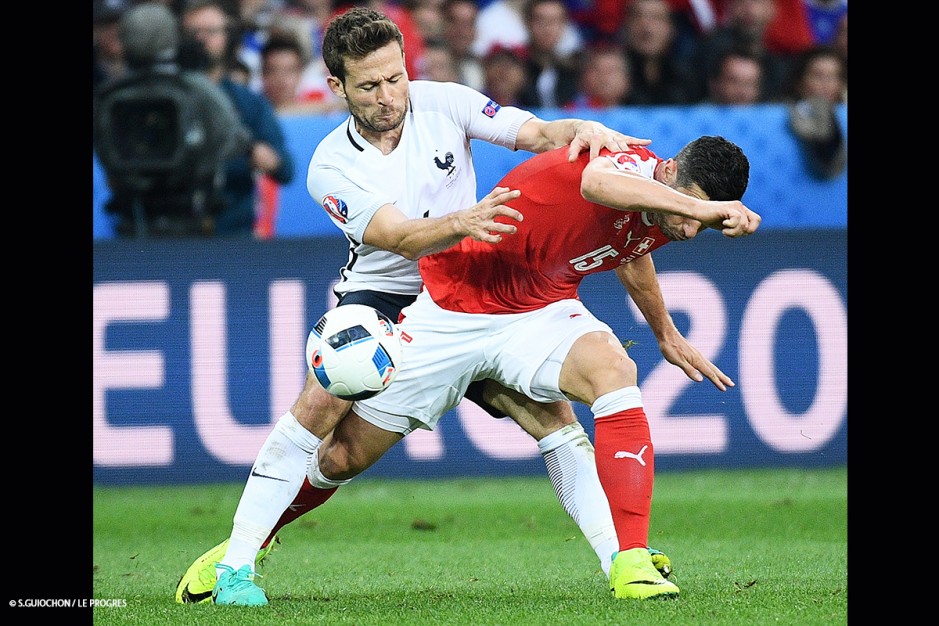 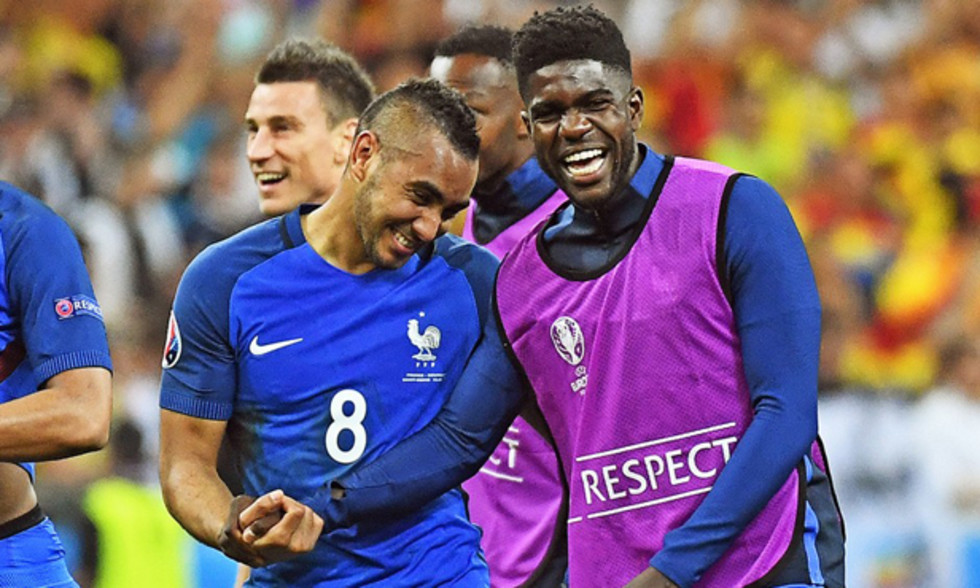 And so the Parc OL will be the next stop for Les Bleus. France will play their last-16 clash in Olympique Lyonnais' home stadium, on Sunday, 26 June at 15:00 against the best third-placed side from Group C, D or E.

On Sunday night in Lille, Didier Deschamps' players couldn't make the break despite a string of clear-cut chances against Switzerland (0-0). Nonetheless, they ended the group stage with seven points, two lengths ahead of Switzerland, who will play their lasty-16 match in Saint-Etienne on Saturday, 25 June at 15:00 against the runners-up from Group C. Albania, who beat Romania 1-0 at the Parc OL on Sunday night, ended the group stage in third place in Group A.

This third outing for Les Bleus, at the Stade Pierre-Mauroy, sadly did not include a chance for Christophe Jallet and Samuel Umtiti to make their first appearances in the competition; once again, the two OL men spent the match on the bench.