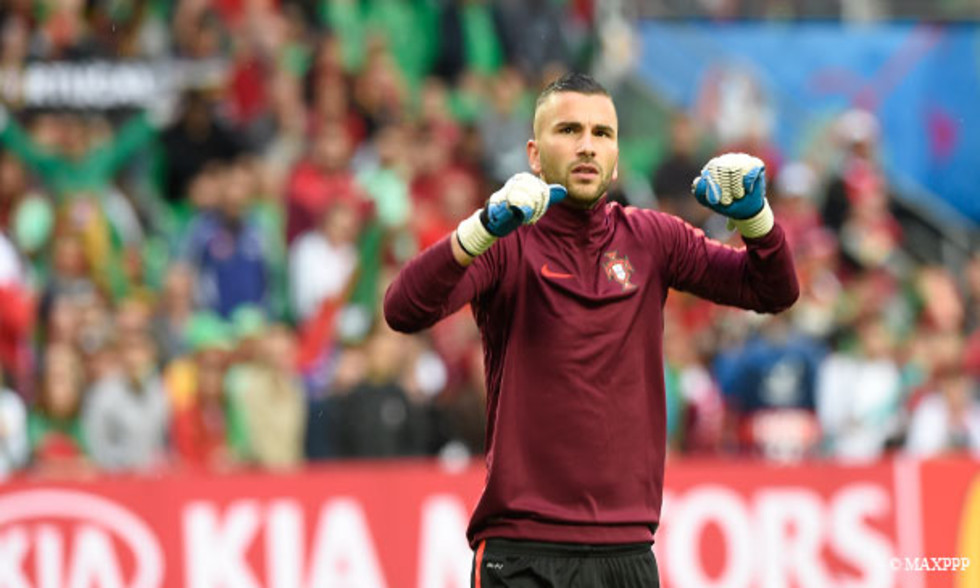 The OL 'keeper was on the bench as his side ran away with it 7-0 against Estonia.

Without surprise, Anthony Lopes was on the substitutes bench on Wednesday as Portugal played their final preparation match ahead of Euro 2016. Portugal made the most of this last hit-out to hand Estonia a 7-0 hammering, notably thanks to doubles from Quaresma and Cristiano Ronaldo.

The OL 'keeper, who played all 90 minutes of the friendly win over Norway on 30 May, once again made way in the starting line-up for Rui Patricio.

The Portuguese will kick off their Euro 2016 campaign against Iceland next Tuesday at the Stade Geoffroy-Guichard in Saint-Etienne, and will play their third Group F match, against Hungary, at the Parc OL on 22 June.