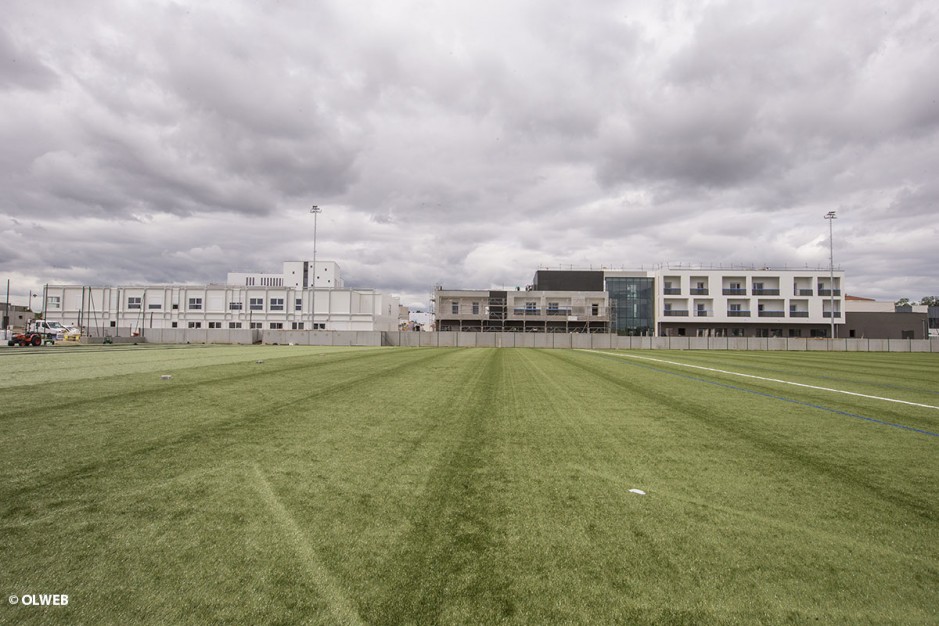 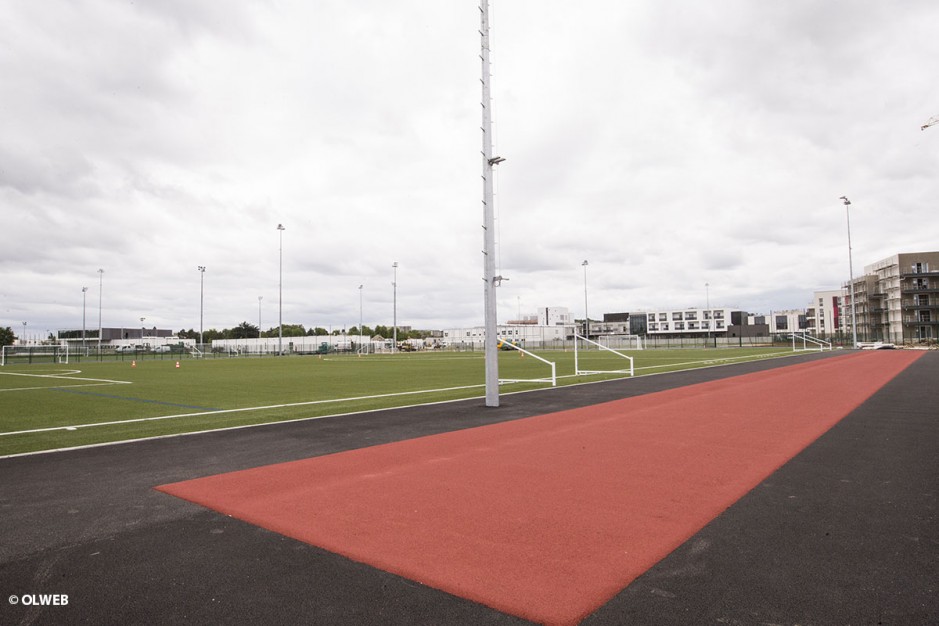 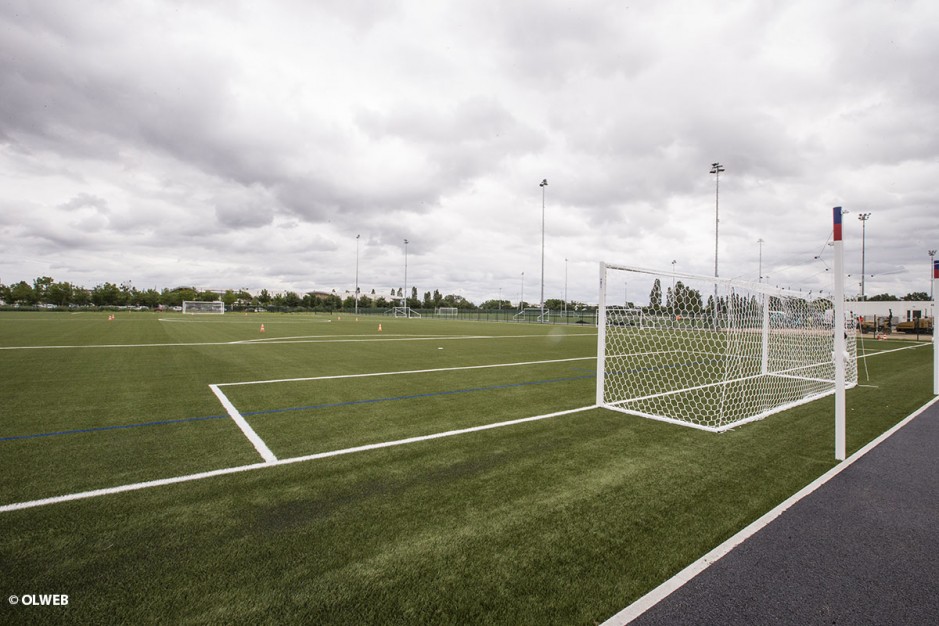 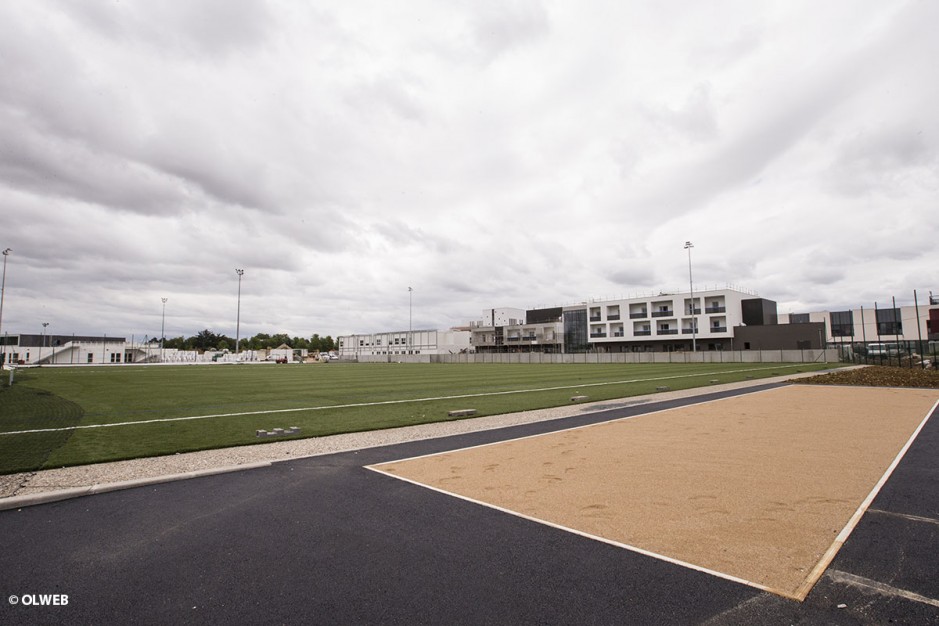 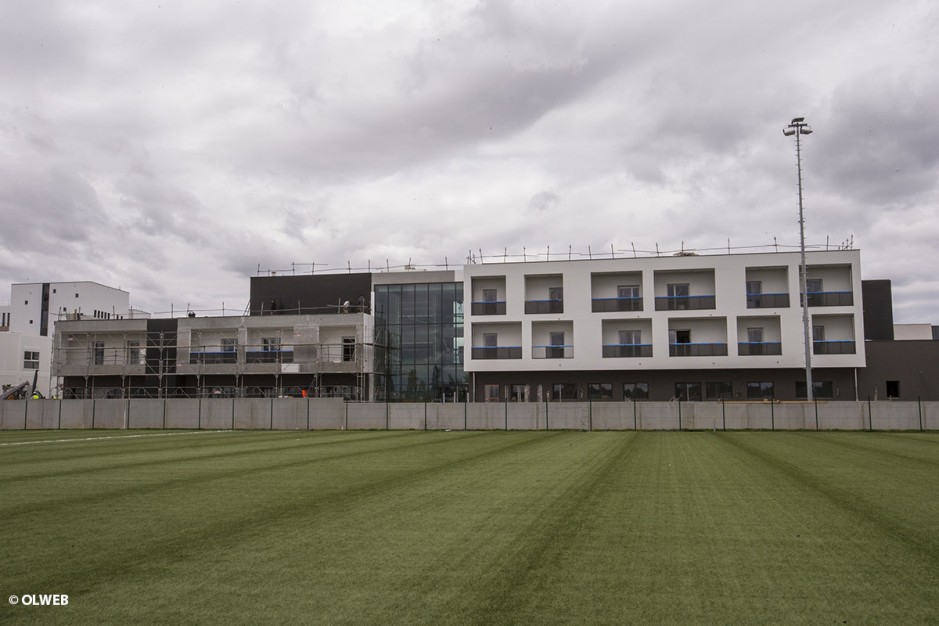 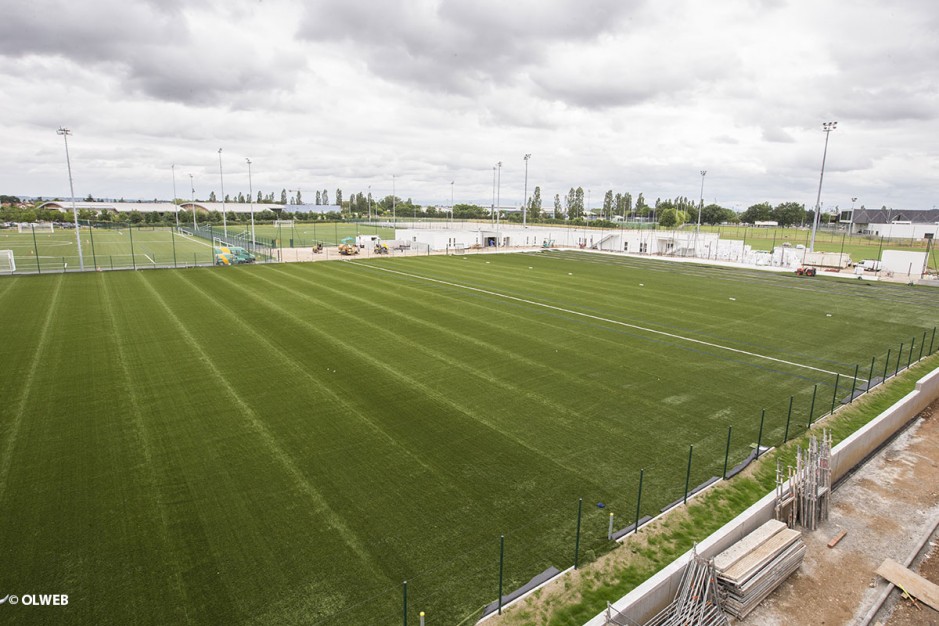 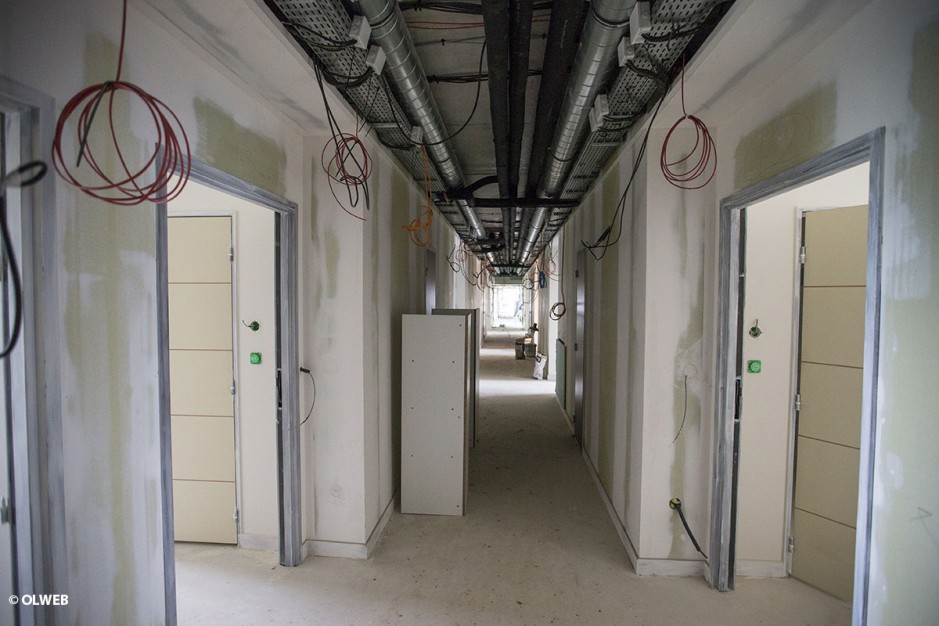 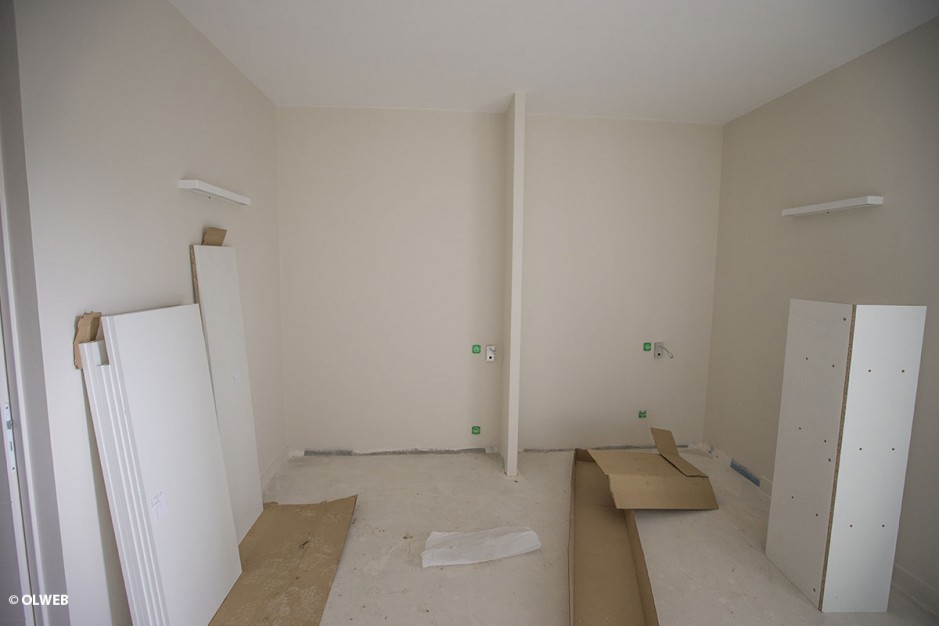 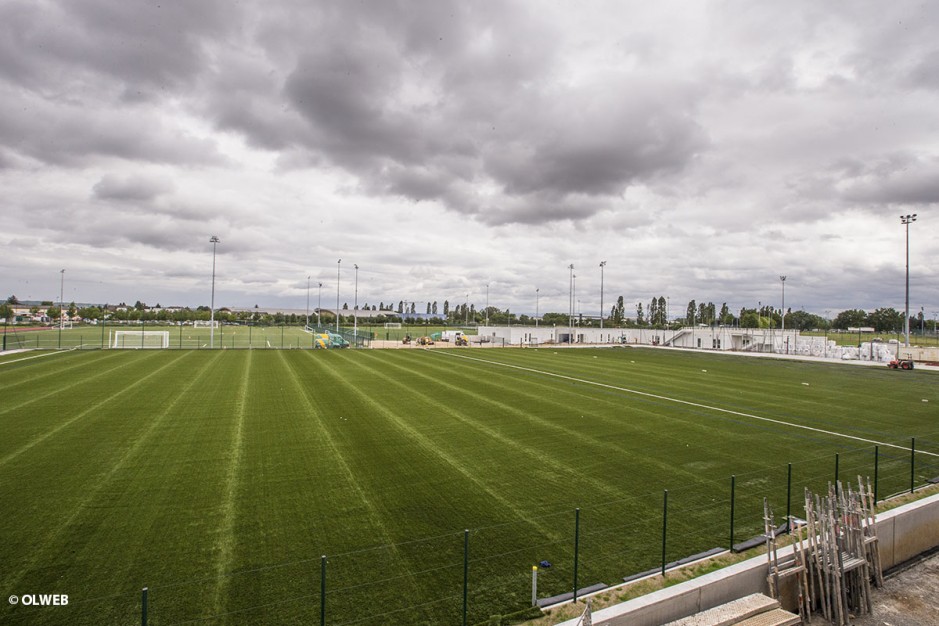 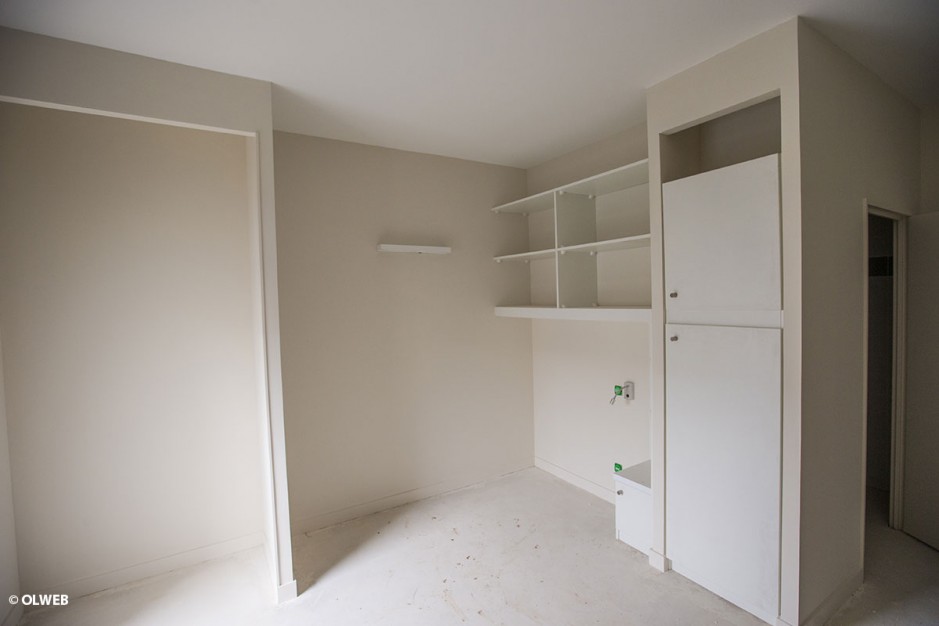 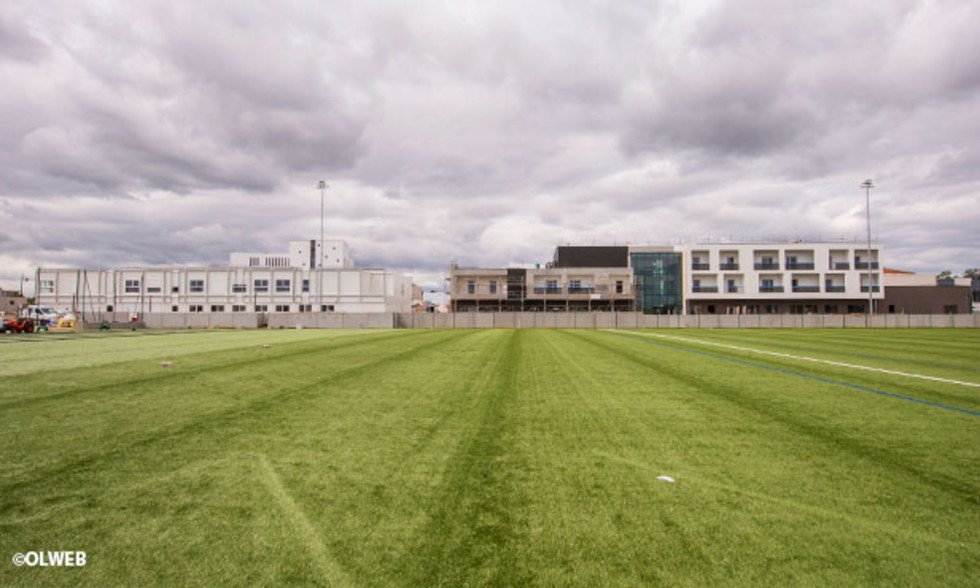 A hundred people have been hard at work since November and the beginning of earthworks so that the new youth academy premises in Meyzieu can take form and be ready mid-July (with the exception of the accommodation). Take a look over the project with construction manager Sylvain Berger.

A lot has happened since the first stone was laid on 9 October, 2015, a few kilometres from the Parc OL. At the Meyzieu centre, not far from Décines, there is an immense sporting complex covering 68,000 square metres that is emerging from the earth and taking form. Begun in Novemeber, the construction of the Groupama OL Academy have progressed in impressive fashion. OL's new training centre , the first unisex facility of its kind in France, looks as though it will be ready to welcome OL's youngsters as of the resumption of training for season 2016-17. Take a look around with construction manager Sylvain Berger.

"The sporting complex is comprised of six football pitches - five with synthetic surfaces and one with a natural surface. One of these pitches is slightly smaller than regulation size and should be used exclusively for training. The two main pitches are equipped with a video camera system that allows you to capture the match in real time and then analyse it afterwards. There's also a running track."

"This section is the main area for sporting activity during a week's training. It's composed of ten changing rooms, a hydrotherapy area for recuperation, a physiotherapy and recovery room and a big gym with a view of the training pitches. The floor above will contain offices."

"The living section of the youth academy is equipped with a kitchen area that includes a self-service function that the youngsters and the staff can use; a study room; a recreation room; and a room for the parents. There are almost 40 beds available in single or double rooms, all of which have balconies."