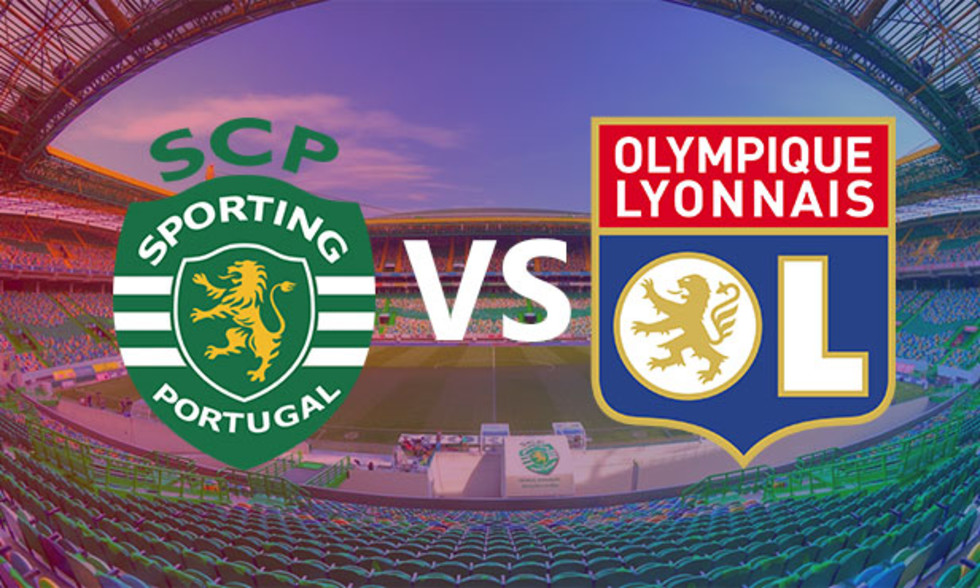 OL's pre-season schedule is getting clearer by the day. With the return to training set for 23 June at Tola Vologe and the training camp in Tignes set for 6 June to 2 July, now some dates for friendlies have been fixed. On their way back from Tignes, in the Alps, OL will stop off in Bourg-en-Bresse and take on the Ligue 2 side in a gala match at 18:15 at the 11,000-seat Stade Verchère. It should provide a chance for Bruno Genesio's men to ease back into match form and put their training camp learning into practice after what will have been six weeks without playing.

After this first hit-out of the season, OL will settle in a stone's throw away from the Parc OL in the Lyon suburb of Décines, where they will have a chance to christen the pitches at the club's brand-new Groupama Training Centre. On 23 July, they will head out for a Portuguese escapade, Maxime Gonalons and his men facing off against Sporting Lisbon at the splendid 50,000-seater Jose Alvalade stadium.

The OL and Sporting players have already faced off at the Alvalade, in a friendly on 18 July, 2010, when Vercoutre, Cissokho, Ederson, Gomis, Pjanic and Gonalons fell 2-0. Well before that, the two sides delivered a heated clash in the 1963-64 Cup Winners' Cup campaign, with a 0-0 draw and a 1-1 leading to a third match in which the Portuguese side won out 1-0.

This season, Sporting battled all the way to the end in the race for the league title but had to make do with second place, just two points behind local rivals Benfica. On the European scene, the historic Lisbon club were eliminated in the Europa League round of 32 by German club Bayer Leverkusen, but next season will see the club return to the Champions League.