Ligue 1: OL to kick off next season in Nancy 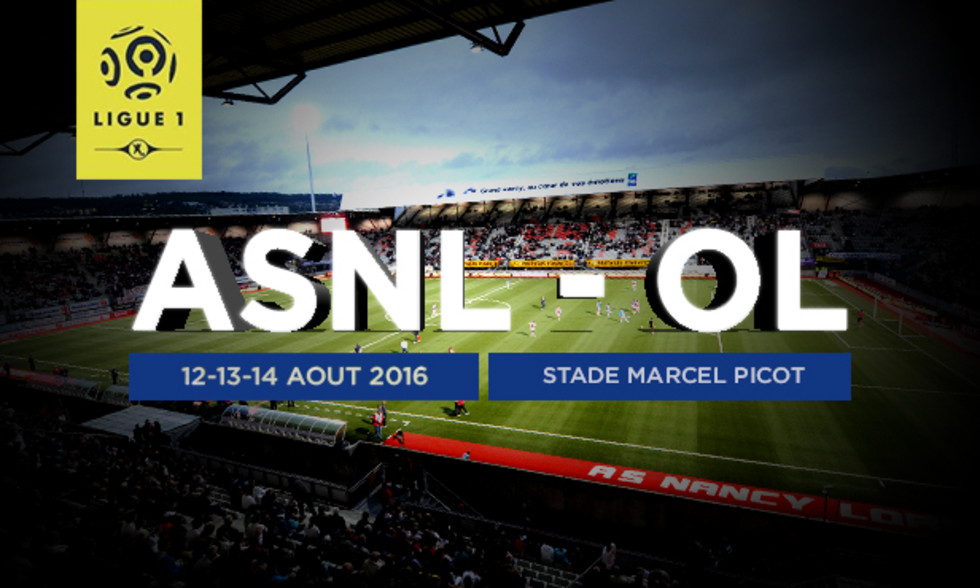 On Wednesday, the LFP released the calendar for the 2016-2017 Ligue 1 season. Bruno Genesio's side will travel to a promoted club for their opening-day clash.

Now Olympique Lyonnais' league duties for the upcoming season are a known quantity. On the opening weekend, Maxime Gonalons and his teammates will travel to Nancy on 12, 13 or 14 August for the 26th Ligue 1 clash between the two clubs at the Stade Marcel-Picot. The last time the sides clashed was back on 5 May, 2013, when OL won out 3-0 thanks to a double from Gomis and a strike from Gourcuff. ASNL return to the top flight next season after claiming the Ligue 2 title ahead of Dijon and Metz with a record of 21 wins, 11 draws and six defeats.

Among the key dates on the calendar, the first-ever derby at the Parc OL will take place on 2 October at 21:00 in Week 8, with the return fixture set for Week 23 on Sunday, 5 February at 21:00 at the Stade Geoffroy-Guichard.

Olympique Lyonnais will end the season at home with the Week 38 visit of OGC Nice on Saturday, 20 May.