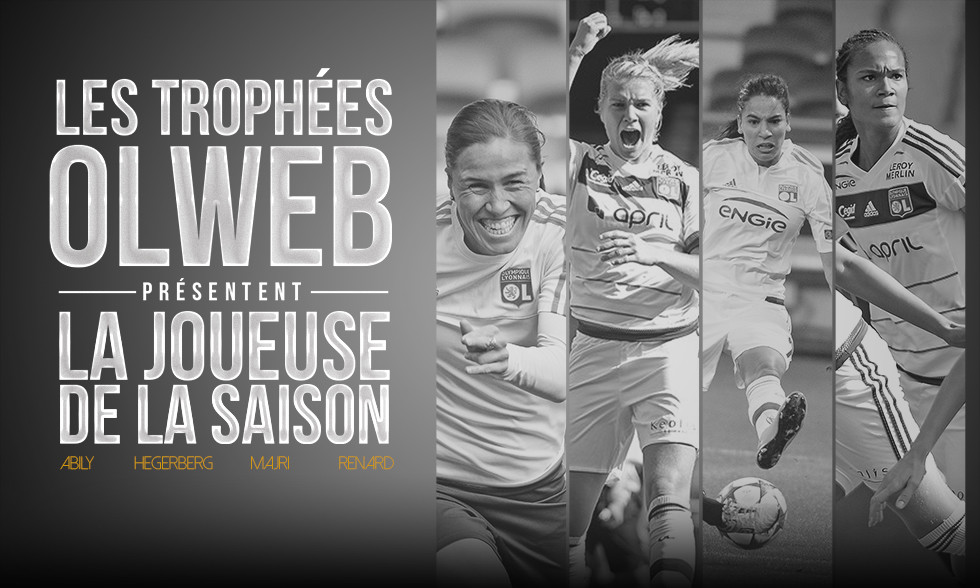 Once again, OL Women have had an exceptional season. Throughout the campaign, they managed to fly the OL colours high in a number of competitions: the French league, where they won a tenth consecutive title; the Coupe de France - their second in a row after a dramatic late win over Montpellier; and now the Champions League, where they face off against German side Wolfsburg in the final in Italy.

In order to step up to these various challenges, Gérard Prêcheur's players used their individual talents to help the collective. Goals, saves, passes, tackles and unstinting efforts gave us a window into four names to choose from. A tough choice, but here are the four nominees for the OLWEB Trophy for Player of the Season 2015-2016.

The results will be released on Friday evening at 18:30, on the OLTV show Culture Club - hosted by Héloïse Basson and Serge Colonge - which will be putting on an special OL Women episode.

And the nominees are: