An attentive eye on the Coupe de France 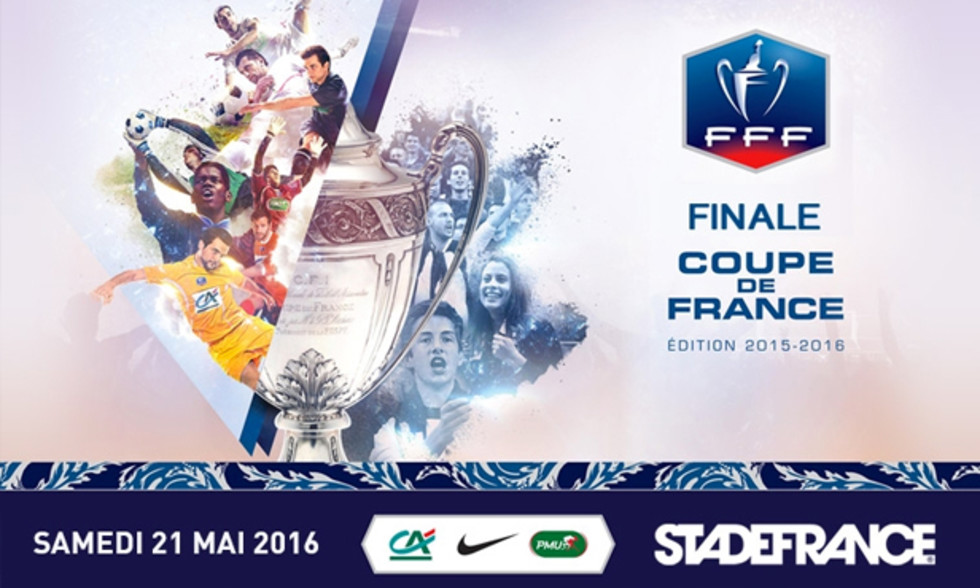 On Saturday night, OL's eyes will be on the Stade de France for the final of the Coupe de France, between PSG and OM, as there could be a ticket to the Trophée des Champions in the offing…

OL's season came to a definitive end last weekend in Reims, but it's not all done and dusted yet for Bruno Genesio's men. Don't worry - direct Champions League qualification cannot be taken away, but OL could still win the right to play for another trophy - at the beginning of next season.

On Saturday night, the Coupe de France final will be played between Paris Saint-Germain and Olympique de Marseille. A match that concerns OL indirectly but interests the club particularly as, should Ligue 1 champions PSG claim the last title of the season, it will be their runners-up in the league who will face them in the Trophée des Champions in August. If this is the case, as it was last season, then it will be OL who punch their ticket for a tenth participation in the season-opening competition.