Jallet in the 23-man Euro squad, Lacazette and Umtiti among the reserves 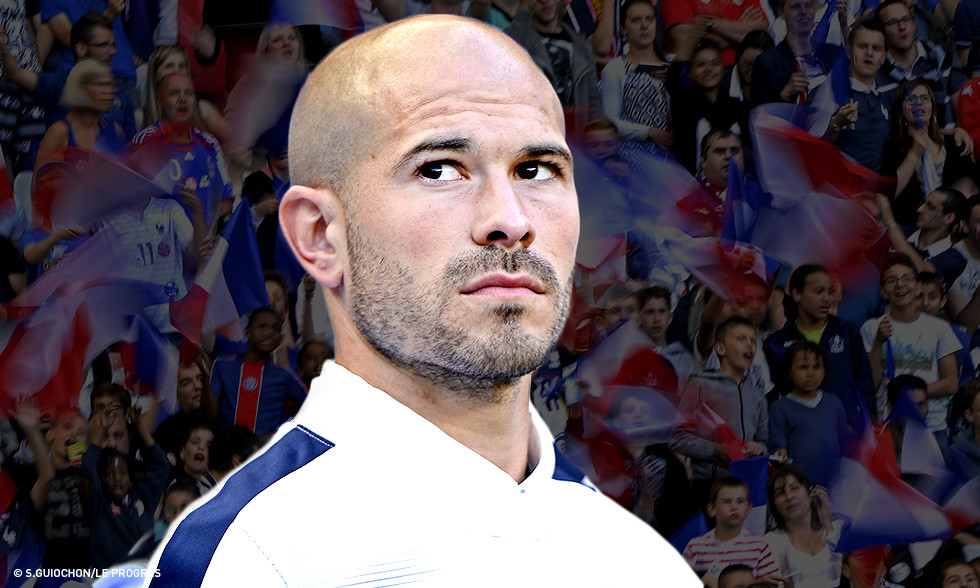 Three OL players have been named in France coach Didier Deschamps' squad. Christophe Jallet is one of the 23, while Alex Lacazette and Sam Umtiti are among the eight reserves.

Didier Deschamps ended the suspense on national broadcaster TF1 at 20:00 on Thursday, and now we know the names of the 23 players who will represent France at Euro 2016, which will take place in France between Friday, 10 June and Sunday, 10 July. There will be three OL players in the running to take the field for France against Group A opponents Romania, Albania and Switzerland.

Christophe Jallet is sure of a place at this summer's footballing festival. The OL right-back, 32, will be playing in his first major tournament for France. Speaking on the phone minutes after the squad's announcement, the former Lorient and PSG man couldn't hide his joy:

I'm crying, I'm so happy. Now I need to work hard. The wait for the squad to be announced has been very long, but I was with my family and, as I'm a defender, my name came up relatively early, so that was good… It's a dream to take part in this competition. I've been involved with the France team for four years now and this is a real opportunity to experience a once-in-a-lifetime phenomenon. Now we're focused on having a good tournament and going all the way. We will all give our maximum and even though I'm officially an understudy, I will still do everything I can to help the squad. I know that France could play a last-16 or quarter-final clash in Lyon, and it would be great to have a chance to see all the OL fans in such a context.

Meanwhile Alex Lacazette and Samuel Umtiti will be staying ready just in case. "They will be a part of the squad and they will go through the majority of the preparations with us," announced Didier Deschamps. On the other hand, Nabil Fekir, Mathieu Valbuena and Maxime Gonalons won't be involved. In the list of 31 read out by Didier Deschamps, there were two names familiar to the OL youth academy: Anthony Martial, who will be taking part in his first big tournament for Les Bleus, while Hatem Ben Arfa once again finds himself among the reserves.

And one last OL player will soon know whether he too will be at the Euro 2016 party: Anthony Lopes finds out next Tuesday whether he will be one of the three 'keepers named in Portgual coach Fernando Santos' official squad.