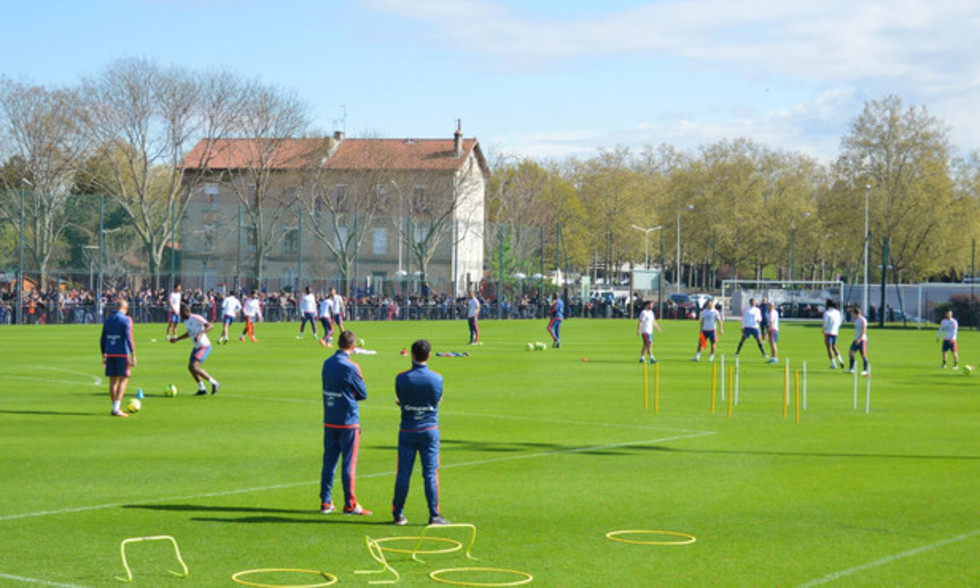 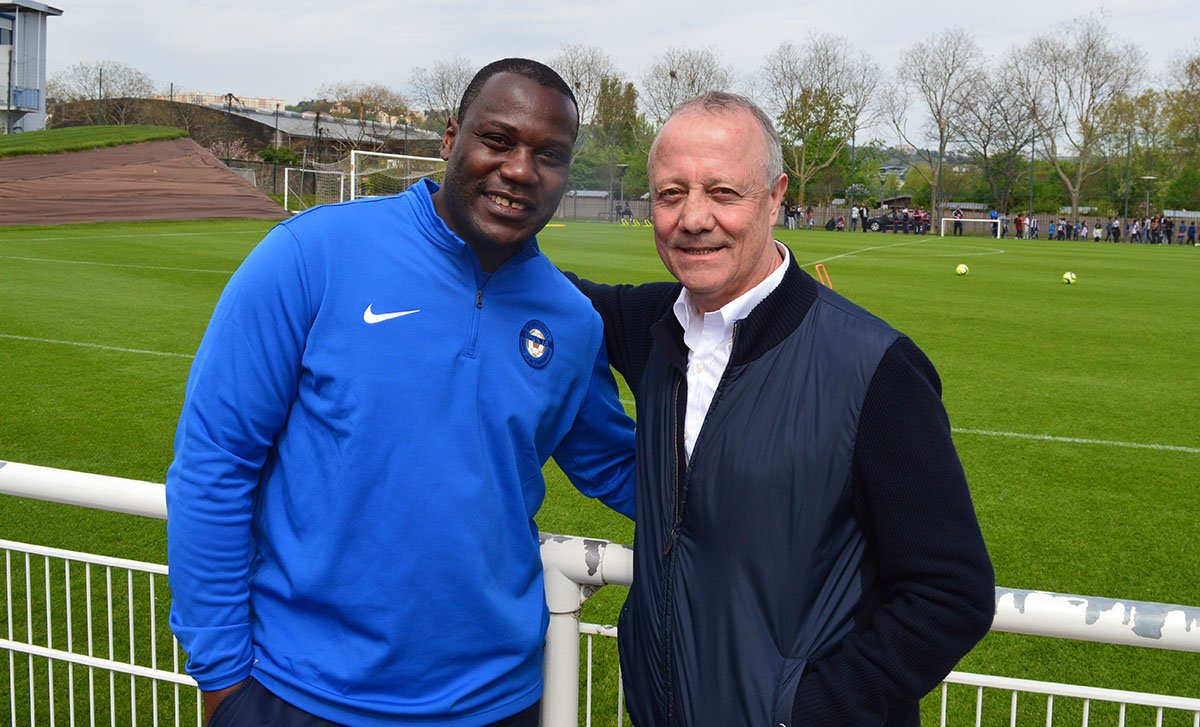 After closed-doors sessions on Tuesday and Wednesday, the OL players were once again joined by their fans, who turned up in numbers to make the most of the school holidays and watch OL's Thursday-morning session. And they weren't disappointed by what they saw: an excellent session as well as a visit from Bruno N'Gotty, an OL defender from 1998 to 1995 and currently the coach of Belleville.

As is the custom 48 hours out from a match, the training session featured a variety of different drills and exercises. Bruno Genesio's men were divided into groups and, after a light jog and some warm-up exercises, the defenders and midfielders peeled off to work and the strikers and attacking midfielders did their thing in front of goal. Mathieu Valbuena, Alexandre Lacazette, Nabil Fekir, Rachid Ghezzal, Gaëtan Perrin and Clément Grenier were all in fine form.

Lucas Mocio, OL's third-choice 'keeper, was between the sticks to try to stop some shots. But another 'keeper, previously unknown to the OL fans, also put in a solid workout. Anthony Racioppi, the youth academy's U17 'keeper, had his first session with the senior team and pulled off some superb saves, proving that his shin, broken five months ago, has fully healed.

Steed Malbranque, nursing a calf injury, and Aldo Kalulu both sat the session out. Preparations for Saturday's trip to Toulouse (kick-off at 17:30) continue on Friday with a closed doors training session, their last one before Saturday's match.