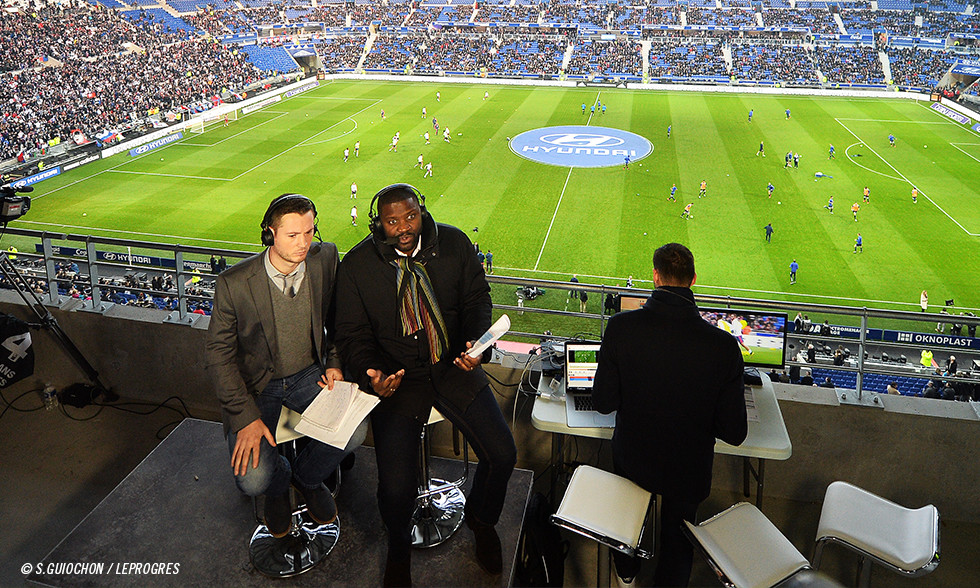 "We can't be disappointed with this result when you see how the game played out. OL showed some great fighting spirit. We continue to build on solid foundations and we still have a fate in our own hands. There were plenty of positives tonight. Nice committed a lot of fouls to disrupt the rhythm and the referee let them get away with it.

"We saw two sides to Lyon's game. Firstly the team seemed a little nervous at what was at stake. Nice opened the scoring and then Lyon fought back. Well done to the whole squad. It all bodes well for the future. But the pressure is still on and we have to deal with that.

The turning point? The sending off of Cornet in the 26th minute. It was a rash challenge and the Nice player made the most of it that influenced the referee's decision. It was a bad challenge, but the was no intent. It was a harsh red card. It confirmed Lyon's nervy start to the game.

"The man of the match? We could feel that Lacazette was capable of providing the difference tonight. He played very well. He is back to his best. He is talented enough to make chances all by himself, to change a game, to win a game."