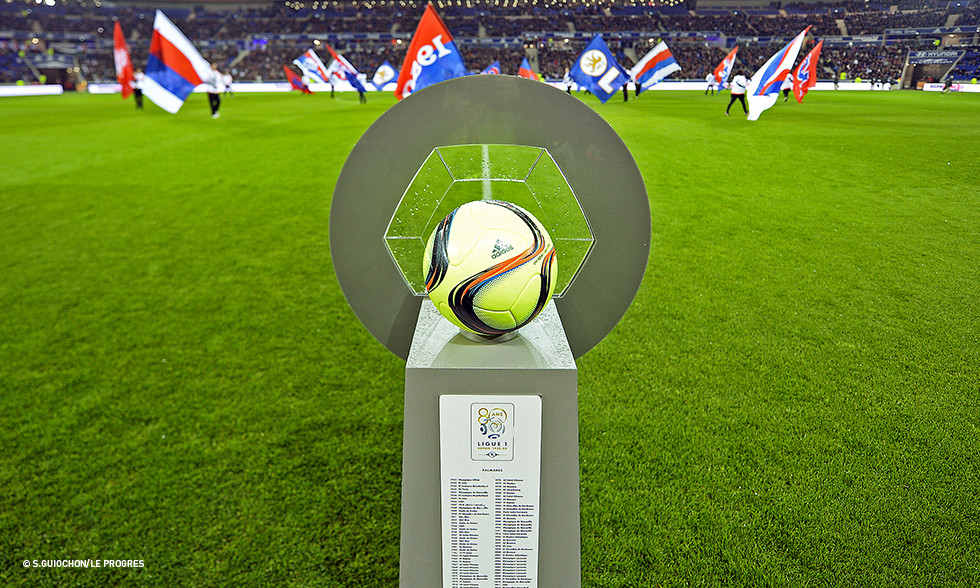 After this final international break for the season, Ligue 1 enters into the final stretch of the season… uncertainty still reigns over the European places as well as two of the three relegation slots…

We've known for some time that PSG would be champions and that ESTAC would be relegated to Ligue 2. But for the rest, there is everything still to play for. Which club will accompany Paris in direct qualification for the Champions League and which will secure a play-offs berth? Which clubs will make it into the Europa League? And who will be heading down to Ligue 2? AS Monaco, OL, Stade Rennais, OGCN, Stade Malherbe, ASSE and FC Nantes as well as LOSCcan still to varying degrees, hope for European football next season. The principality club hold their destiny in their own hands and can secure second place if they can win all their remaining home games. In this respect, Friday's visit of a struggling Bordeaux side not safe from relegation comes at just the right time.

And what can in-form Nice hope for as they head to the Parc des Princes? Perhaps they can take a leaf out of neighbours Monaco's book and grab a win knowing that PSG have other fish to fry as their Champions League quarter-final against Manchester City looms. A positive result would confirm Nice among the top spots… Stade Rennais will be looking to confirm their excellent performance in Marseille as relegation-threatened Stade de Reims come calling this weekend. The Brittany club look to have what it takes to secure a top-three finish - as long as they don't drop points at home.

OL travel to Lorient ahead of their Week 33 trip to Montpellier. In fine fettle at the Parc OL, Lyon know the importance of these two away games and cannot afford to return empty-handed if they are to pip Monaco to second place. Lorient have all but secured their top-flight survival, but their drubbing in Angers certainly didn't help… Meanwhile ESTAC Troyes will be playing for honour alone as they welcome fellow promotees Angers, who can eye a spot much higher up the table than their hosts… Sporting Bastia-OM? Marseille were hammered 5-2 at home by Rennes and who knows whether Míchel's men will be able to bounce back in Corsica? Toulouse still believe that they can beat the drop, but they will need to win at home to SM Caen on Saturday if they are to do so. So too GFC Ajaccio have no choice but to get a result against ASSE, who will be looking to stay in touch with the pack chasing the European places. And finally, Nantes are well and truly in the race for Europe as they take on a LOSC side who are still in with a chance of continental competition next season.