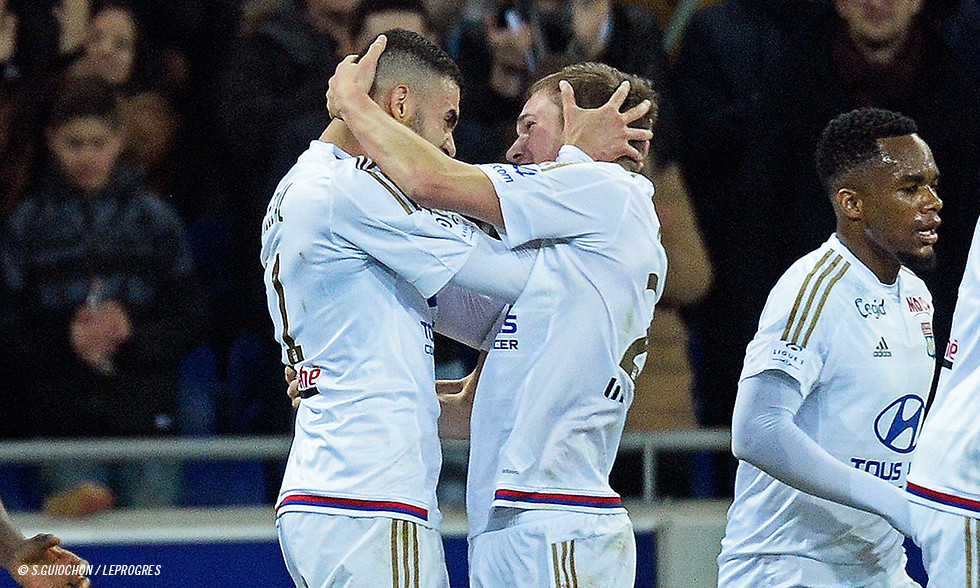 Christian Bassila appeared on OLTV to give his analysis of the match between Lyon and Nantes.

"It was a tough win. We were up against a Nantes side who defended well and who posed us a number of tactical problems. The way we played didn't bear that much of a resemblance to OL's recent matches at the Parc OL. The main thing is the three points; that's the most important part. It's tough to perform at the same intensity all they way through the last part of the season. It takes a lot of energy. That's also why our work rate dipped a bit tonight. We lacked freshness. The international break, and this result, will do us a lot of good. The break has arrived at the right moment.

It played out in terms of mentality. We couldn't afford to give an inch and we had to rely on our capacity for self-sacrifice and team play. That's what you need when you're physically and technically in a bit of a slump. It's a deserved win. We couldn't manage to make the break earlier. Our match wasn't as bad as all that, even though we somehow couldn't do what we've been used to doing of late. After the break we'll be in the home stretch. It was important to get a win after drawing with Rennes. If we keep going like this, we'll catch Monaco before you know it.

The turning point? It was when Gaëtan Perrin came on. He was at the origin of the overlap that led to the goal and he followed up well to be on the spot to convert when Ghezzal's shot was blocked. We're very happy for him, such a young player. It's a just reward for his previous appearances, especially the one against Lille. He shows a lot of promise in the runs he makes. He made sure he was in the right place at the right time.