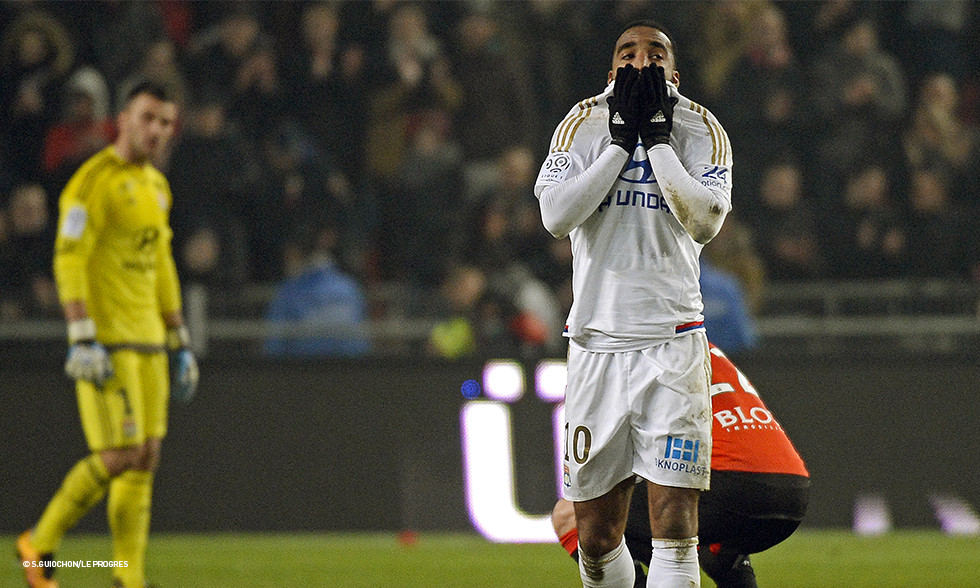 Christian Bassila
"We're really disappointed. We had a chance to get a good result. So we're disappointed about the scenario but we can be proud of the Lyon players, who turned in a good performance. It's never over until the fat lady sings. We need to learn from this kind of scenario. I'm persuaded that we will collect points on the road if we can keep playing like that. The end of the season is looking really promising.

We saw the attacking trio in fine fettle, brimming over with confidence. There was some great movement up front and we were solid at the back. We weren't lacking much. We need to quickly get over this disappointment as there is another big match looming next Saturday. Tonight's was a high-octane match. I think maybe we dropped a bit further down the pitch in the second half. But Lyon performance well, especially in the transitions."

Claude-Arnaud Rivenet
"Rennes were the more aggressive side in the second half. That was the biggest change after the break. We conceded goals because of lapses in concentration and that gave the opposition cause for hope.

The turning point? It was when Lacazette missed a chance in the 69th minute. He lacked that crucial bit of composure. If he had scored, the match would have been over. But then, from the very next Rennes move, we conceded. The match changed completely. Rennes sparked into life.