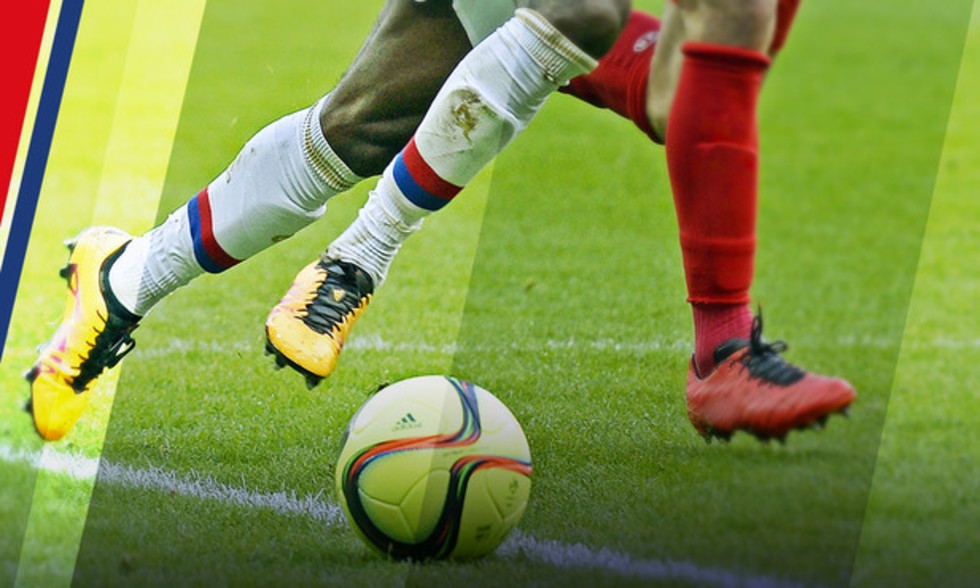 Maxime Gonalons and his team-mates leave the relative safety of the Parc OL and go in search of a result in Brittany, against a direct rival for a top-three finish… a win would reduce the gap behind second-placed Monaco to just four points…

These last few weeks, Bruno Genesio's team have rediscovered their game and convinced everyone that they can mix in it in the top spots behind PSG. A plethora of goals at home, bolstered by a superb win over PSG, have led to Maxime Gonalons and co. finding themselves in third place - with an excellent view of second. The only black spot of late has been OL's away form: in the ten matches since the turn of the year, OL have played six at home, collecting 16 points, while away from the Parc OL, they have taken just three points from four matches. Hardly the same. So this trip to Brittany to take on a direct rival for a podium finish comes at a crucial time. It could lead to OL brushing away the cobwebs and rediscovering their confidence on the road and it could see OL get the upper hand on Rennes as the end of the season approaches, while also putting pressure on Monaco, who just dropped two points against Reims.

Stade Rennais? Like OL, they have had a change of coach during the course of this season. Courbis replaced Montanier on the eve of Week 21, and the side have gone from sixth place to fifth, just a point off the podium as opposed to the three lengths that separated them from the top three before. Their average points per game ratio has increased from 1.47 to 1.66, with a huge uptick in their home form: 2.25 points per match at Roazhon Park (three wins in four home matches) as opposed to 1.1 (two wins and five draws in ten matches) previously! Rennes were flamboyant in the first half against Nantes, scoring four goals including a hat-trick from teenage sensation Dembélé. The youngster is leading his side onwards and upwards. How high can they go?

With a tough schedule (trips to Marseille, Nice, PSG... a visit from Monaco...) to round out the season, Danzé and his team-mates know that the slightest slip-up at home will cost them dearly. The squad has experience (Armand, Gelson, Costil, Danzé...) and youth (Boka, Gnagon, Quintero...) and can count on the explosive skills of Dembélé and the effectiveness of Grosicki, not to mention the talent of Gourcuff, who is back from a few weeks out with injury. And, last but not least., having the extremely experienced Courbis on the bench is also indubitably an asset - let's not forget that it was he who was in charge of Montpellier when they won out at Gerland earlier this season - as did Rennes on August 22, 2015.

Riding the wave of the stunning win over PSG and the drubbing dished out to Guingamp, OL will be looking to take their form on the road. Yanga-Mbiwa, suspended, will not make the trip. Valbuena is still recovering from injury… but Ferri is back after serving his one-match ban, as is Tolisso.

Bakary Koné shoud play alongside Samuel Umtiti in the centre of defence. For the rest, will Bruno Genesio make changes? He has options at left- and right-back, and the middle of the park as well, but really the current dynamic should help carry the side regardless of who takes the field, and perhaps the lads will get up and clinch a precious result at Roazhon Park.