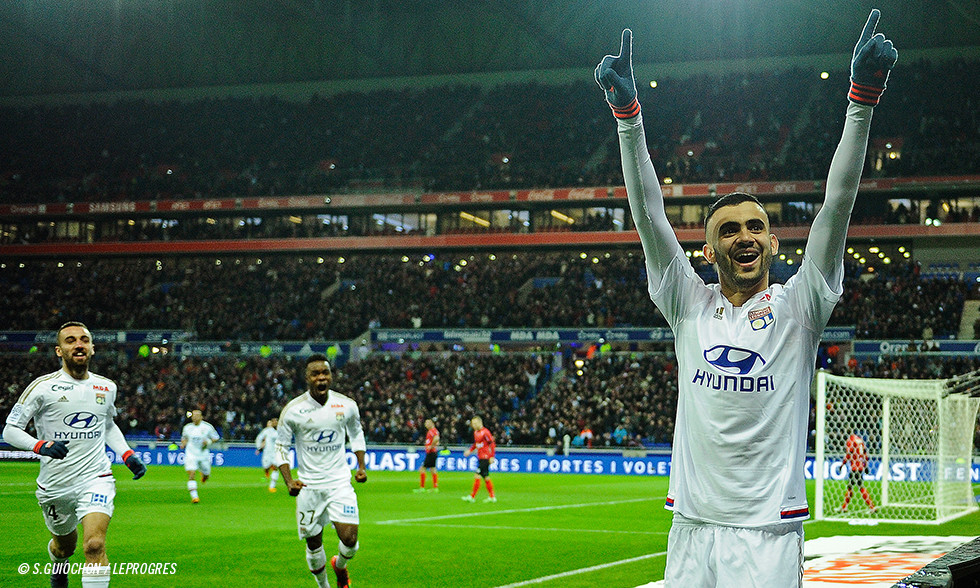 Christian Bassila was on OLTV to give his analysis of OL's clash with Guingamp.

"The players got the job done. Five goals, that's nothing to sneeze at. We were effective. We're building on the momentum from the win over Paris. All three of our forwards were good. It was a very accomplished performance. You got the feeling that the players were very focused. There was plenty of hunger and that bodes well for the future; it will be very important in the race for second place.

Playing in such a wonderful stadium is a pure joy. It makes a difference in our results. At the Parc OL, goals are scored. It's a magical place. Our opponents have been warned. The match against Rennes will be decisive. We're doing well with the 4-3-3 formation. The players have internalised the plan for how to play.

The turning point? It was in the 11th minute. We lost the ball and conceded an equaliser. I took what happened next as a symbol of OL's strong attitude. They didn't doubt themselves and they didn't drop back. They continued to play their game, and that's something you can't fake. It really shows how strong the lads are right now.