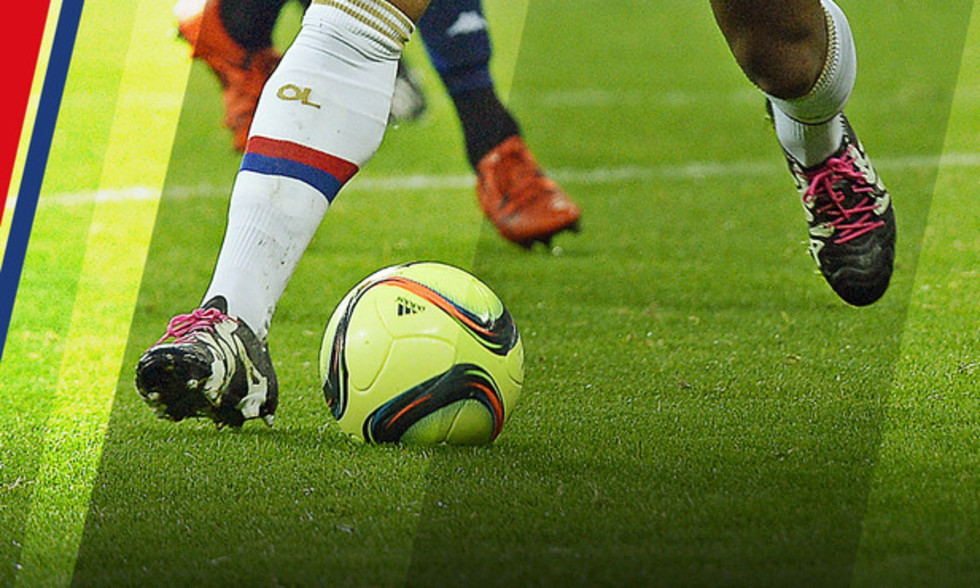 Boosted by a superb win over PSG and the move into third, OL are getting set to play host to an EA Guingamp side fighting for their top-flight survival… and hopefully to get another result and keep the points tally ticking over in their bid to qualify for next season's Champions League.

It was immense, of a rare beauty and also completely deserved. OL brought PSG down and did so in style, claiming three points that seemed an impossibility before kick-off, so hard hit by injuries was Bruno Génésio's squad. But Maxime Gonalons and his team-mates did it and, much to everyone's joy, claimed third place on the table into the bargain, just eight points behind second-placed Monaco. After the stormy scenes surrounding OL's return from Lille, it was all smiles at OL with ten matches left to play this season. OL need to make sure that achieving something of that calibre against PSG doesn't invite them to rest on their laurels. All that is needed is confirmation.

EAG come to the Parc OL in a precarious position. The Brittany club have been flirting with the drop zone for a while and currently have just a four-point cushion above 18th-placed GFC Ajaccio - who have a game in hand. Jocelyn Gourvennec's men have been doing better since the turn of the year, with an average of 1.55 points per match as opposed to their pre-Christmas average of 1, but their attack away from home remains on the toothless side, with just nine goals scored in 14 matches, and no goals at all scored on eight occasions! Erding arrived in January and Briand is showing his class, scoring regularly and providing plenty of assists… Salibur is doing his thing and Privat is always dangerous… and then there's the left foot of Giresse and the promise of youngster Blas… This EAG side are yet to win a match this season after going behind on the scoreboard (nine defeats and three draws) and they have dropped all three points in their last two league outings… 'keeper Lössl and his team-mates have a tough schedule for the remainder of the season… and will do well to ensure their top-flight safety as soon as possible.

So now OL is back on the podium after dropping out of the top three back in Week 15! Now they need to hammer home their advantage and leave the chasing pack behind them. But it will be tough, with ten or so sides still in with a shot of finishing third. Still, why should OL not hope to hang onto their position, or even go one better and close the eight-point gap between them and second-placed Monaco? The principality club have some doughty fixtures ahead, including trips to the Parc des Princes and the Parc OL… Such a match against PSG should give OL wings and spur the side on to more success. Barring catastrophe, Bruno Genesio should have some big names back in action this week. Umtiti, Jallet and Grenier will be back from suspension. Will Tolisso and Valbuena be fit in time? Hopefully, as the pit-bull Jordan Ferri will be absent (suspension). Will the lads who played so well against PSG pose the coach some selection headaches?

With such desire, quality of play and support from the fans, OL seem to be untouchable in their new stadium. All the ingredients are in place to make the Parc OL a fortress and maintain unbeaten status there for as long as possible. The best way to do that, at least in the short term? Take all three points against Guingamp!