Tolisso voted Player of the Month for February 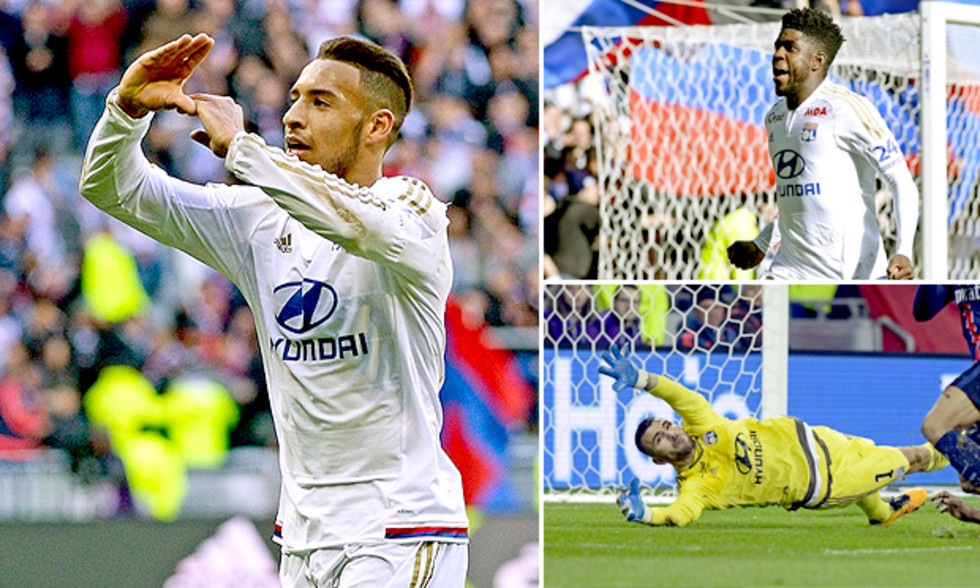 The OL midfielder was voted Player of the Month for February by the readers of olweb.fr, narrowly beating Samuel Umtiti and Anthony Lopes…

Corentin Tolisso played in four of the club's six matches in February. Two goals (Angers, Caen) and three assists (Bordeaux, Caen x 2)... a superb performance form the OL midfielder who blasted back into form only to have the handbrake put on by a muscle injury that kept him out the clashes with LOSC and PSG. He has played 3,196 minutes since the beginning of the season - the second-most in the squad behind Anthony Lopes - and he won 30% of the votes.

He was just one percentage point ahead of Samuel Umtiti, who is more than ever the main man in OL's backline and a key figure in Bruno Genesio's squad. Five matches played (suspended against PSG). One goal, against Stade Malherbe, and consistent quality throughout. The victim of some niggling injuries, he has only played 2,502 minutes this season - the seventh-most in the squad.

In third place, with 26% of the votes, was Anthony Lopes. Six matches played. Decisive against Bordeaux, Caen and PSG… consistently solid despite defeats against LOSC and at the Parc against PSG in the Coupe de France. The match against Caen marked his 100th Ligue 1 appearance. He is the club's most-used player this season, with 3,330 minutes played.