A look back at week 28 from last season 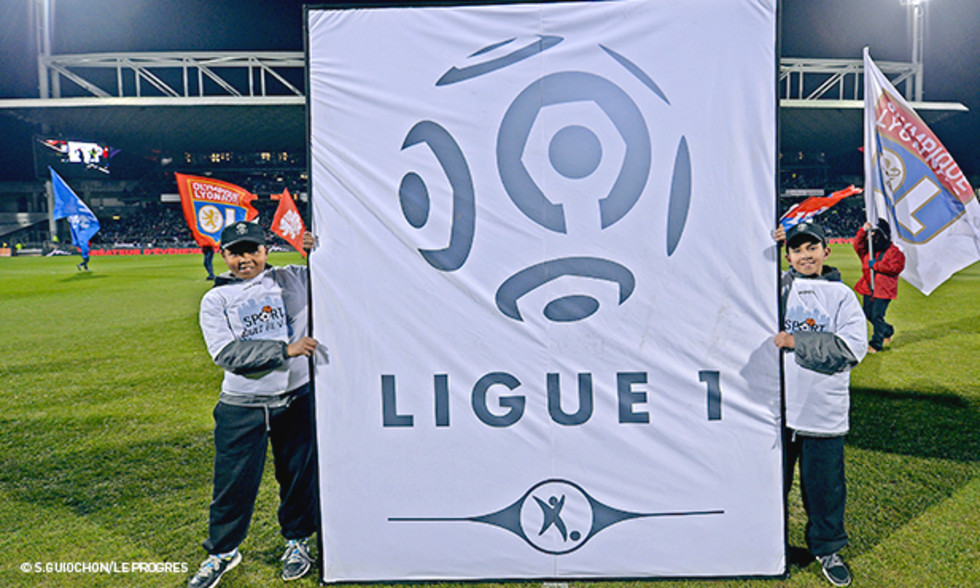 OL bring PSG down... Caen win at St-Etienne... Toulouse FC go down... Marseille have their match at Ajaccio postponed

OL put and end to PSG's long run of invincibility with an outstanding performance. They took third place back by going ahead of Caen on goal difference. Nantes and Monaco didn't produce a result. Sporting Bastia overcame Nice as did FC Lorient at ESTAC Troyes. Stade de Reims beat Bordeaux to give themselves some breathing space, but it wasn't the same for Toulouse, who were stunned in added time by Stade Rennais who stayed in the running for a European place. The match between Ajaccio and Marseille was postponed.

THE WEEK IN NUMBERS

24 goals scored with 5 at Reims. 2 direct free kicks (Sporting Bastia and Saint-Etienne). 4 headed goals with 2 for Montpellier. 2 penalties, both in the same match between Guingamp and Angers.

With PSG having lost, they were no longer undefeated. PSG still has the best defence, the highest scorer and player with the most passes.

13 headed goals from AS Monaco.