A look at PSG 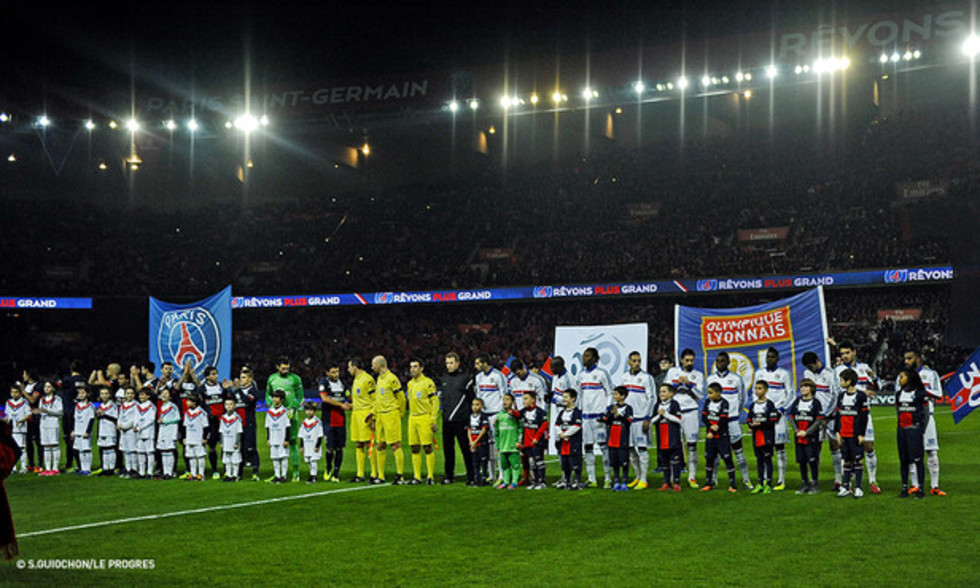 After winning all four domestic trophies last season, and having already beaten OL to this season's Trophée des Champions, the capital club is on track to repeat their clean sweep… but they'll have to beat OL in the Coupe de France to do so…

Although they're free-wheeling their way through the league, PSG have struggled somewhat in their two Coupe de France ties. In the last 64, they were up against a determined CFA (D4) side in the form of Wasquehal, and it took an hour before Zlatan Ibrahimovic scored the only goal of the game and put paid to the amateurs side's cup dream. In the next round, it was the giant Swede who once again saved the day in a tough match against a Toulouse side who had opened the scoring.

PSG have won their last eight Coupe de France matches, six of which were against Ligue 1 sides, conceding just three goals. Apart from last year's final, they have played just one of their last six matches away from home in this competition…

CDF 2015: Imperious from beginning to end

The Parisians didn't take a false step in the last campaign. Throughout their Coupe de France adventure, PSG dominated despite being drawn against top-flight sides all the way to the final: Montpellier, Bordeaux, Nantes and Monaco. A 1-0 win over Ligue 2's Auxerre handed PSG the ninth Coupe de France in the club's history and its first since 2011 - the last national title to make its way to the club's trophy cabinet since the Qatari takeover.

With three losses - in the Trophée des Champions, Ligue 1 and the Coupe de la Ligue, Lyon have been dominated by PSG this season. But their last two trips to the capital were worlds apart, both in terms of the kind of match and the scoreline at the end. Hammered 5-1 by the PSG juggernaut in the league, OL bounced back to deliver a stunning performance in the Coupe de la Ligue quarter-final, making PSG's life extremely tough before valiantly going down 2-1.