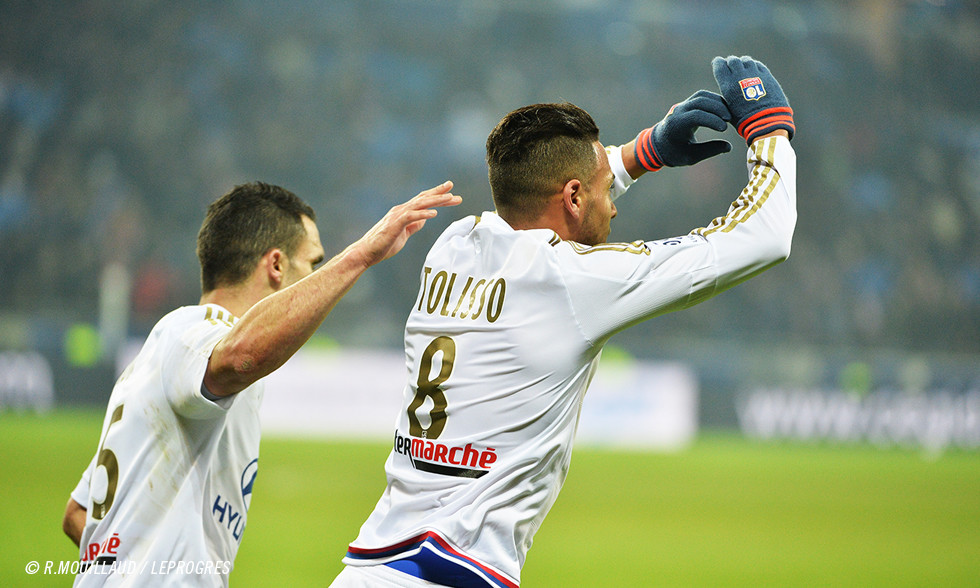 OLTV captured Jean-Michel Aulas' reaction after the draw with OM.

"It was a great spectacle. We showed why we worked so hard for ten years: a high-level match, a full stadium. Even though we didn't win, the team gave their all and played their game. We took risks by fielding an attacking team against a side who sat back to defend. There were many positives, and at the end we really would have deserved the win had we scored. It's not easy to equalise against Marseille. We had chances to win it. And then the referee could have blown for some tackles on Lacazette and Valbuena. I'm not too happy with the referee. Tolisso didn't start, but he got over his disappointment and was crucially important when he came on. All of this is positive for the middle- and long-term. We need to maintain our optimism. We deserved to take six points from our last two matches and we could have qualified against Paris. It shows that we made the right choice in Bruno Genesio. We rediscovered the dynamic we had lost. Transfers? If certain players who are nearing the end of their contract no longer wish to give their all, then the door is open… Lindsay Rose could go to Lorient. We've reached an agreement with the club. I hope things get better for Bedimo. He could possible make a move somewhere else if things get better."