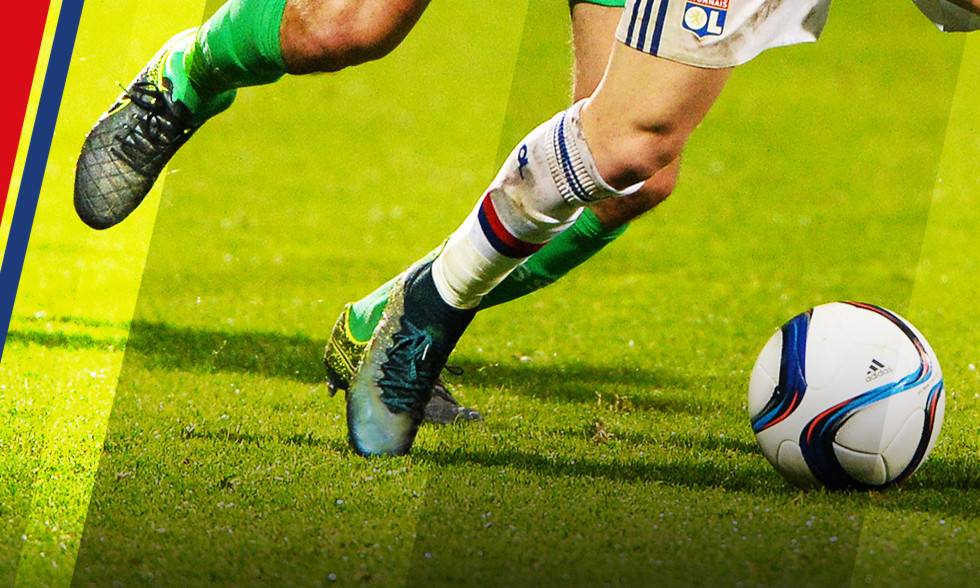 Just over two months ago, OL taught their derby rivals a real lesson both ins style and on the scoreboard… on the eve of the next derby clash at the Geoffroy-Guichard, the sides find themselves locked on points and sharing ambitions of breaking into the top three… high stakes guaranteed…

When you're a high-level athlete and you get on the wrong end of a hiding, you rarely find yourself looking for more of the same. No need to talk for too long about how motivated Saint-Etienne will be, even if Christophe Galtier refused to use the word 'revenge' in his press conference. There is also no point in going on about how Lyon will be looking for a repeat performance to help them get back to winning ways at the Stade Geoffroy-Guichard after copping a 3-0 drubbing there last season. But it's also a promising match because of where the two sides sit on the league table. They're locked on points after 20 rounds and are both in the running for a podium finish - but they can't afford to waste any time to either break into the top three or at least get a little bit closer to it.

Les Verts didn't have a mid-week fixture to play while Lyon turned in a superb performance at the Parc des Princes in the Coupe de la Ligue quarters. One side worked on their fundamentals in training while the other showed that their squad has real strength in depth. And Lacazette, Yanga-Mbiwa and Grenier all had, more or less, a chance to rest.

For ASSE, Hamouma, Clerc, Perrin, Béric and Assou-Ekotto will be unavailable. Söderlund will play his first minutes in front of his new club's fans… Gonalons, Fekir, Fofana and Bedimo will be missing for OL, meaning that Valbuena will make his return after missing the club's last seven matches,

Having lost their last six away games, ASSE can't afford a slip-up at home! OL need to put a run together in order to whip their season into some kind of shape resembling the club's ambitions. After six league outings without a win (five losses and a draw), OL managed to get back to winning ways with victory over Ligue 1's bottom club ESTAC Troyes. They need to make the most of that result by getting the win - or at least a draw - at the Geoffroy-Guichard. ASSE and OL will both have the luxury of knowing the result of the team above them on the table.

This 112th derby will be played in the absence of the OL fans, just as ASSE's supporters were prevented from travelling to the Stade de Gerland in November. A shame, but it can't spoil the excitement of this high-octane clash, which will go over and above the question of regional bragging rights.