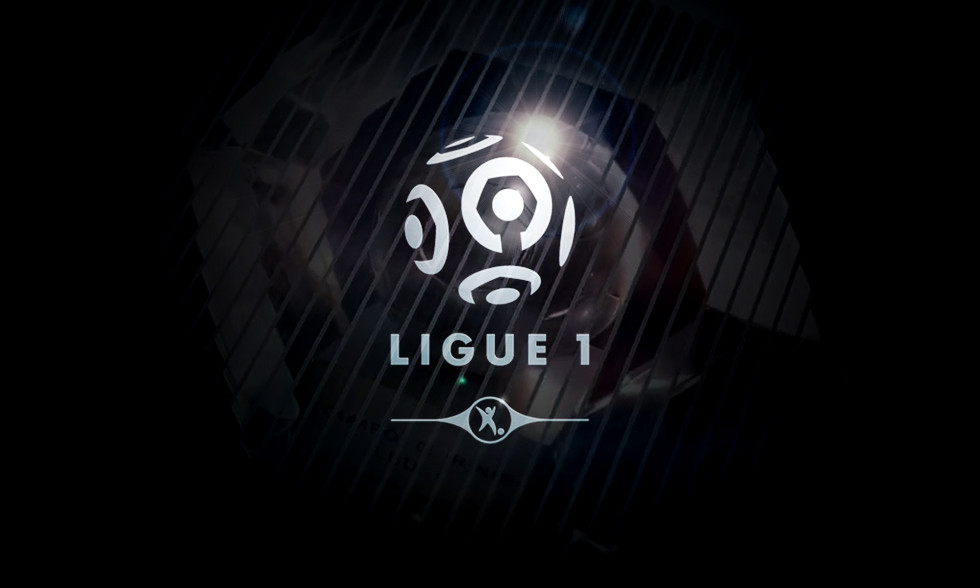 PSG continued their imperious run by adding another win to their record. Angers SCO confirmed their form with a victory and climbed to second. OL got back to winning ways after six matches without a victory and christened their brand-new stadium in the best possible way.

The TFC drew some much-needed confidence from their win in Reims, where Ben Yedder bagged a hat-trick. FC Nantes beat ASSE. LOSC and OGCN played out a 1-1 draw. ESTAC remain the competition's bottom club.

ESTAC is the only side still to win a match this season (eight draws, 12 defeats).

Ibrahimovic has scored 15 goals; Moukandjo and Batshuayi have 11....

209 goals have ben scored in the first halves of matches, with 267 after the break.