Back to work at Tola Vologe! 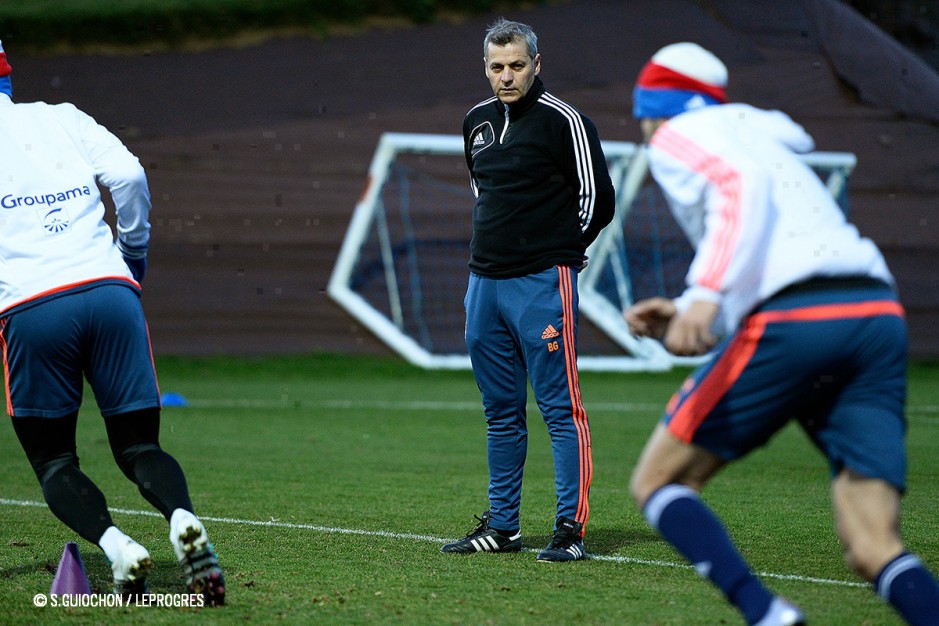 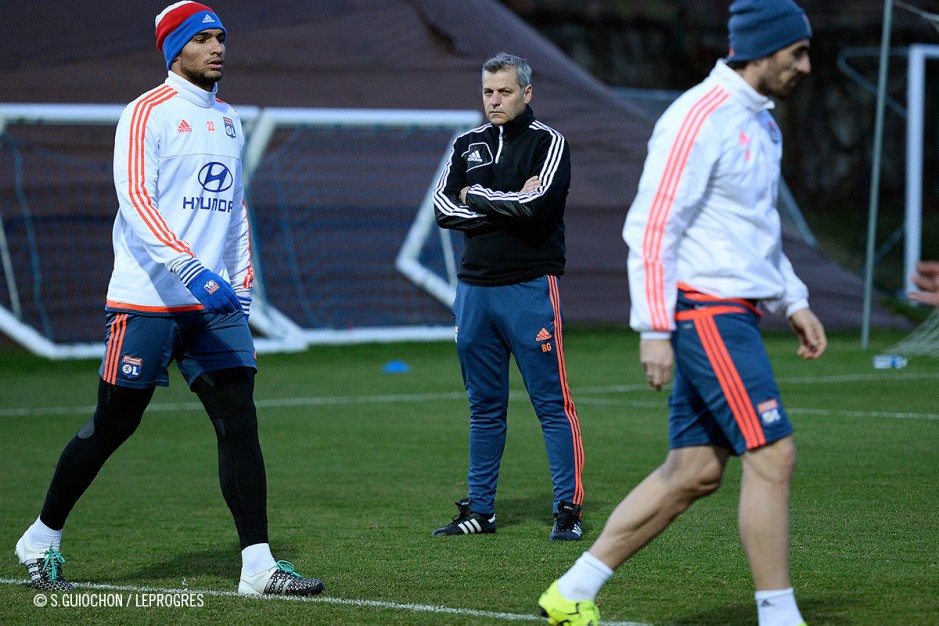 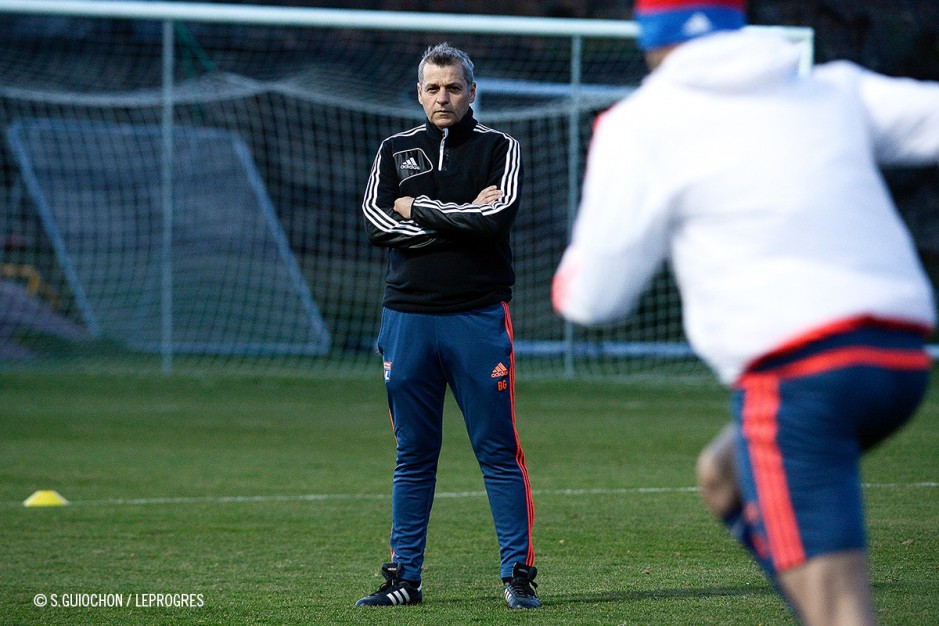 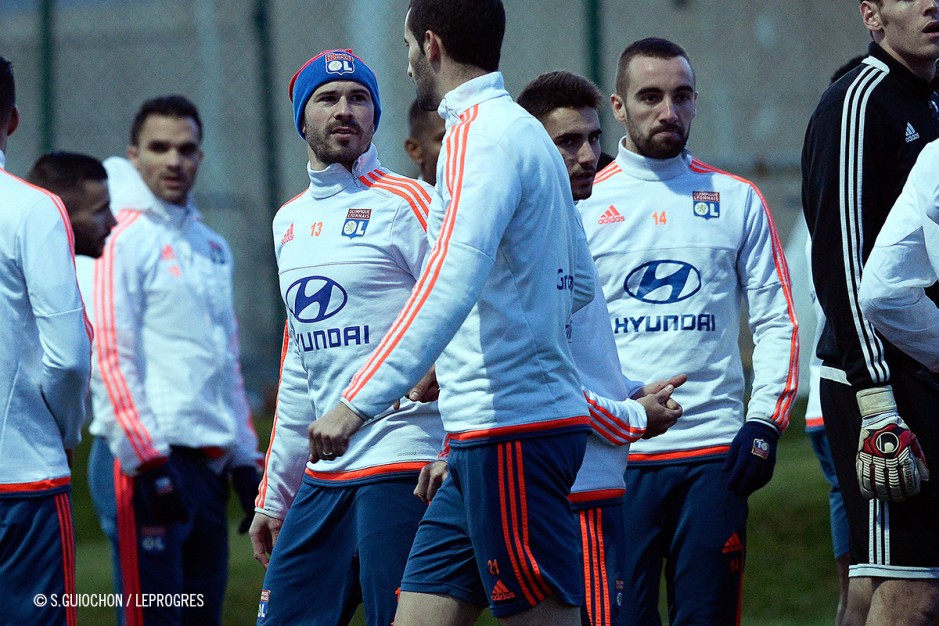 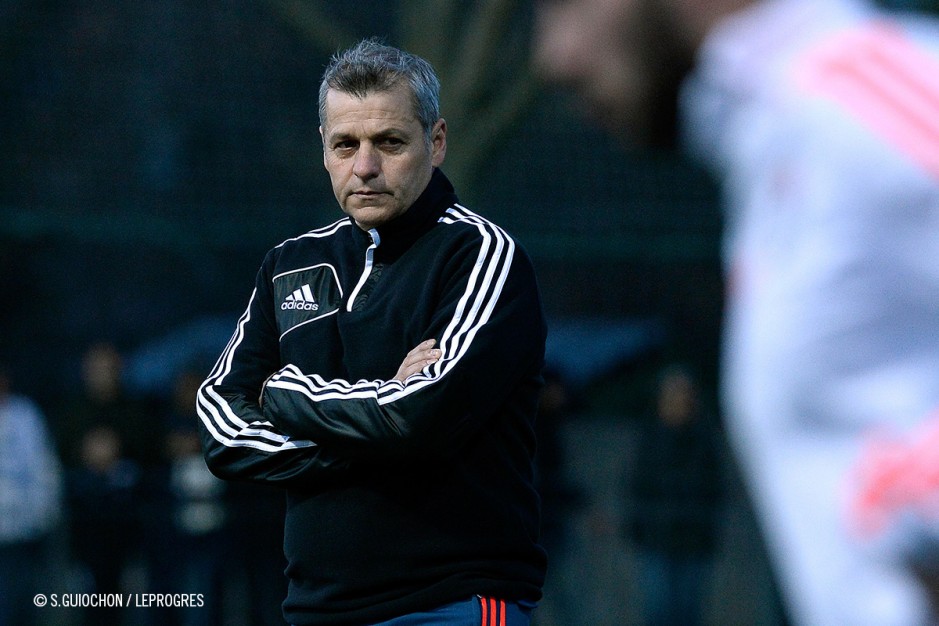 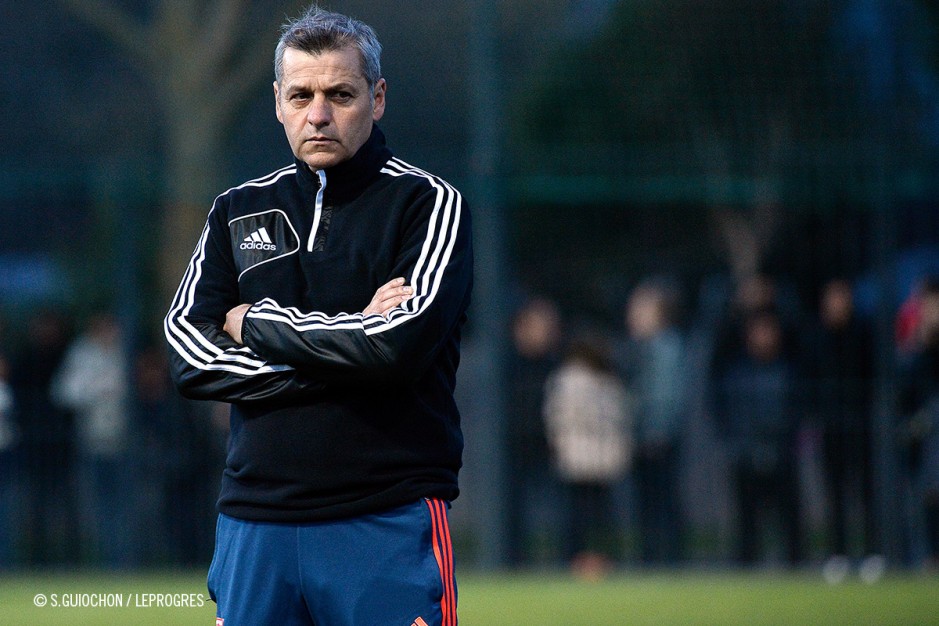 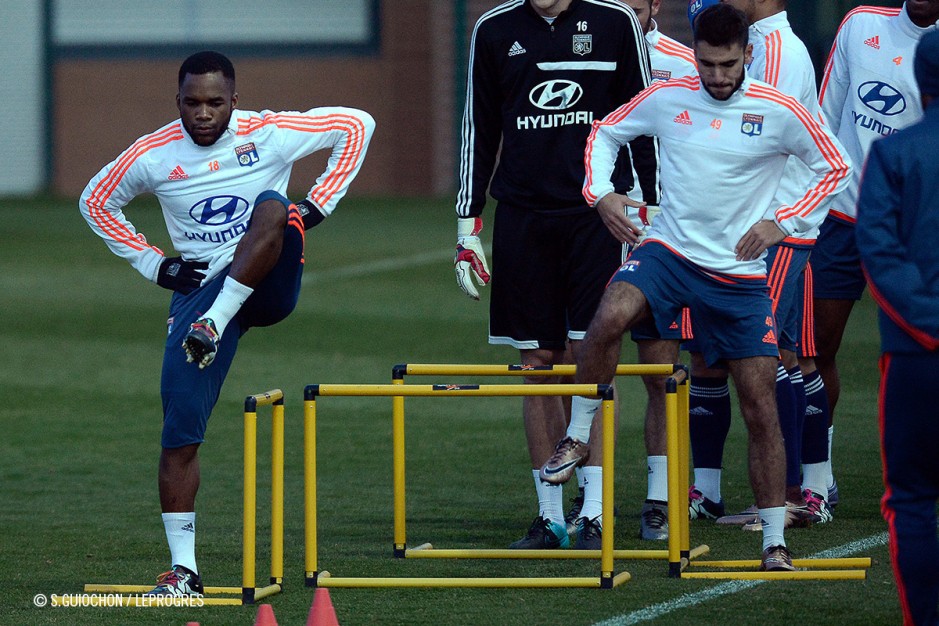 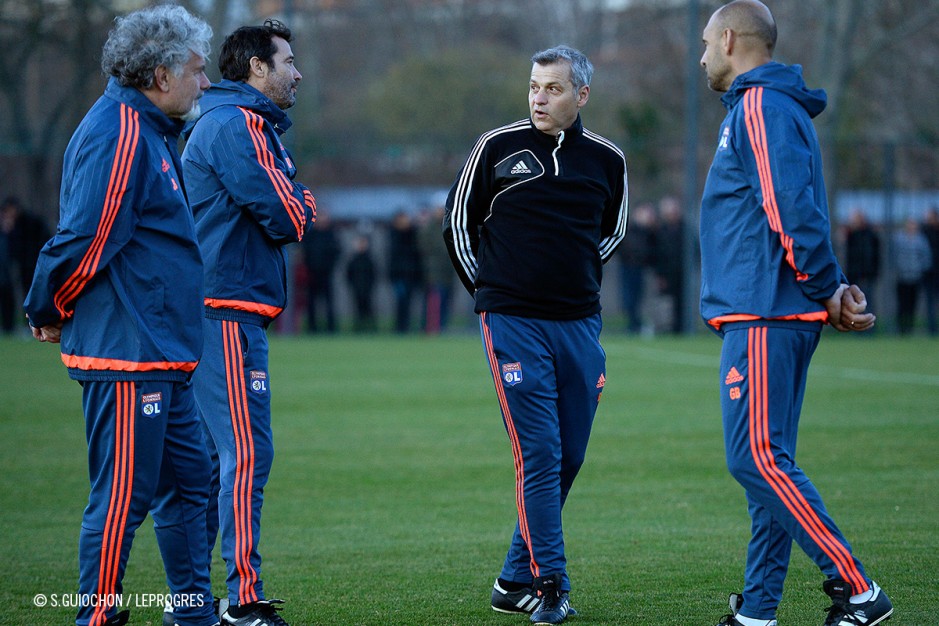 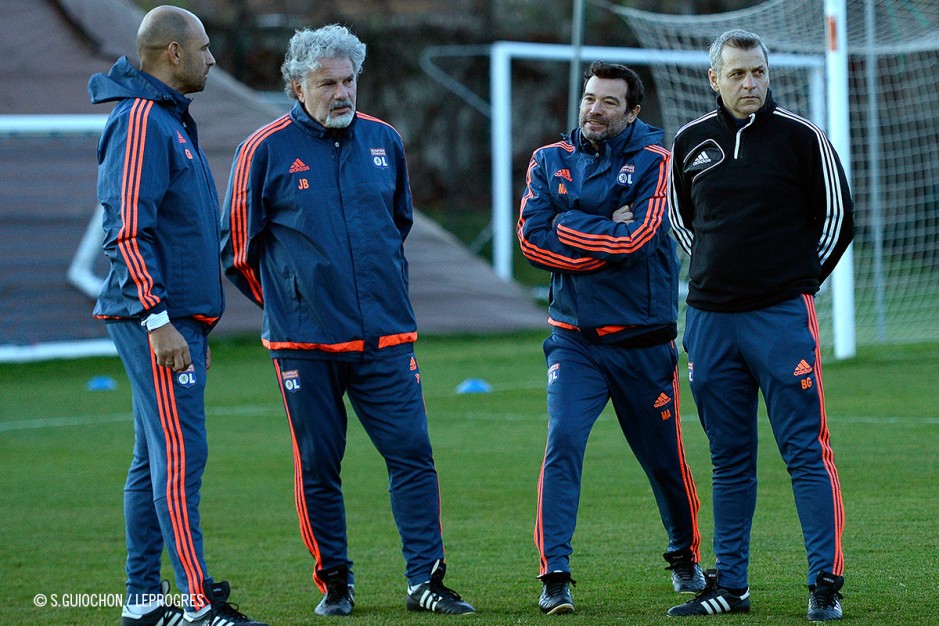 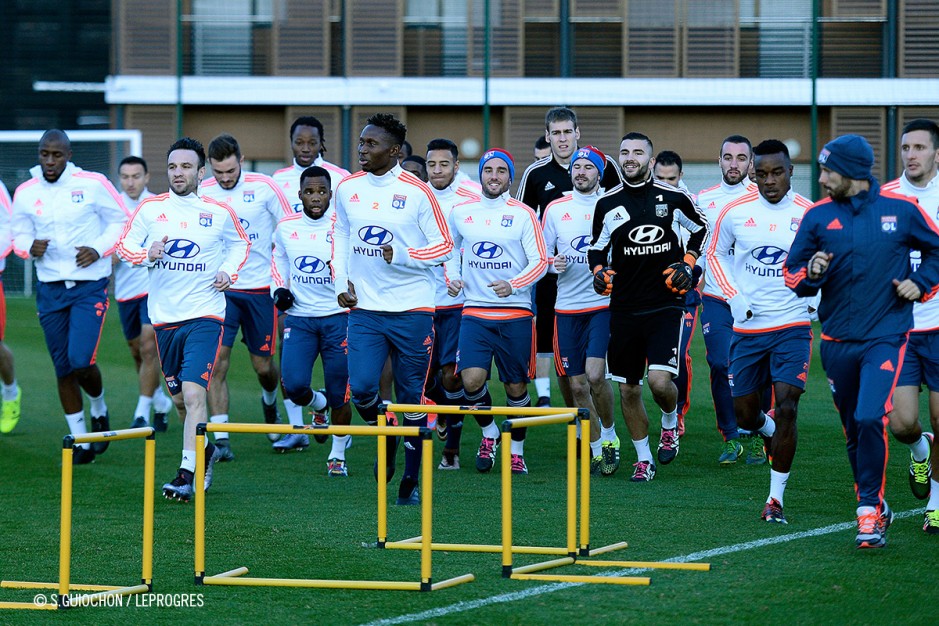 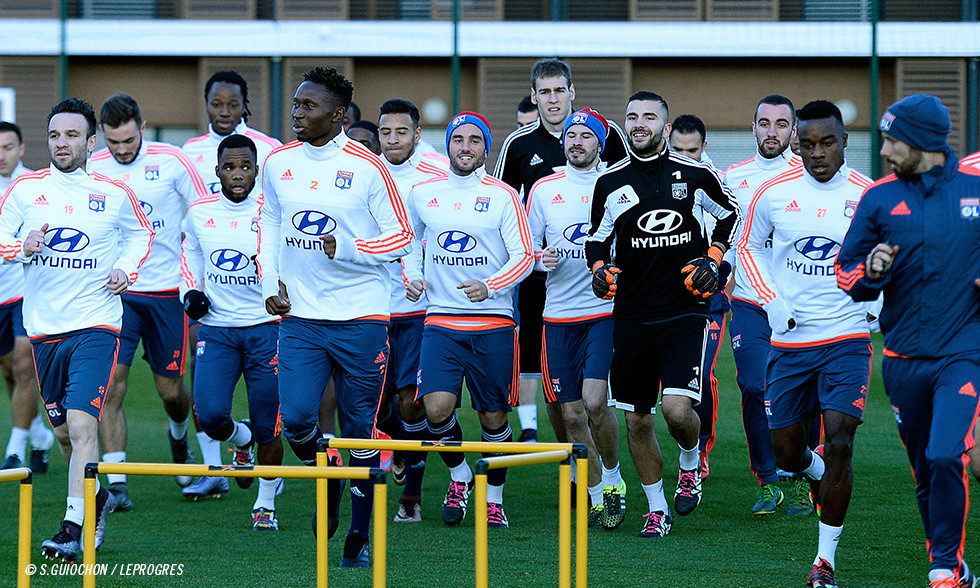 The OL squad was back to work on Monday with their first training session after the Christmas break and the first for new head coach Bruno Genesio.

The Olympique Lyonnais players were back at Tola Vologe after a week's break for Christmas. And new head coach Bruno Genesio was there to greet them after taking over his new role. As usual, he was very vocal throughout session as was his assistant Gérald Baticle, during the technical drills.

Training started with a few laps of the pitch followed by an intensive warm-up taken by fitness coach Antonin Da Fonseca. The 24 players then moved to the pitch for ball work. At the same time, Mathieu Gorgelin jogged. Samuel Umtiti and Alexandre Lacazette trained individually. Except Nabil Fekir, everyone should take part in the two and a half day training camp in Marbella, in southern Spain. The team leaves tomorrow morning.