Fournier: 'Cause PSG a few headaches' 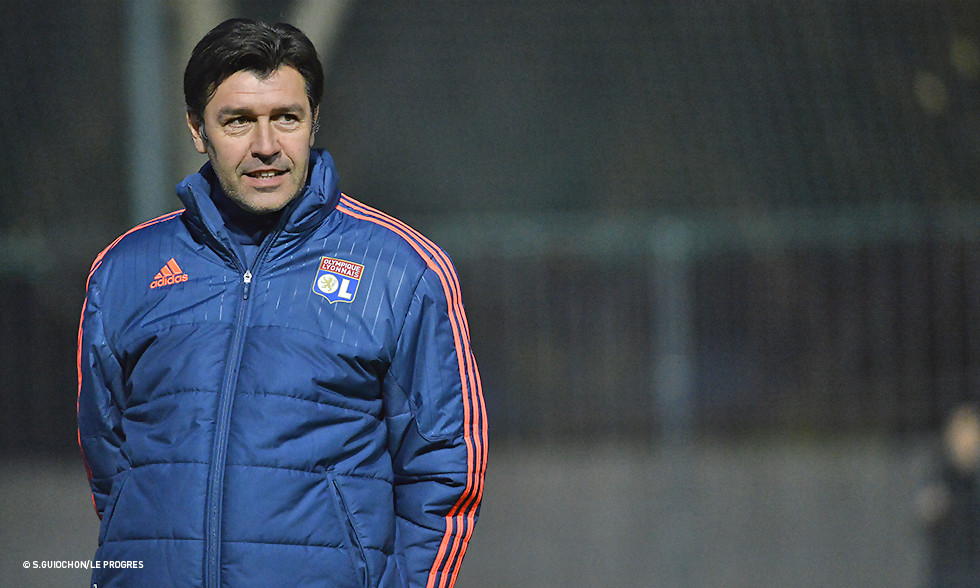 An injury update, a look back at the win over Valencia, the trip to Paris... OL coach Hubert Fournier held his pre-match press conference today at Tola Vologe...

"Alex Lacazette is out for the rest of the year with a hamstring strain. Mathieu Valbuena will have a check up on Monday to see if he will be back before the winter break... We're not expecting anyone back... Gueïda Fofana is continuing to work towards his comeback. We'll see if he can play a bit with the reserves before the end of the year."

"We have to believe in our chances... We need to recover well and, who knows, in a one-off match, we can reproduce what we showed against Valencia. That performance should give us confidence... We have the potential to pull off a great game. But we need to do it over the long term... That's what we need to work on. This match is a huge challenge against a team that have had an amazing season, have a very solid squad, one of the best in Europe. PSG have placed the bar very high... There is a huge gap between them and the other sides in Ligue 1. But we still want to cause them a few headaches. But it would have been better if we had everyone available and also had the same amount of time to prepare for the game. The match? We will try to attack when we have the chance. The match will dictate how we play. There will be periods in the match where we will have to take control."

"We'll see him again. He was one of our best against Valencia. He's a very talented youngster with real quality. He needs to play a few games. I have every confidence in his potential."

"We all know his qualities. He just needed a bit of time. He has brought both a physical and a mental freshness to the side. He is an important element in the changing room.

"We have spoken. We have seen that it wasn't the real Claudio, the Claudio of last season, or the one that started so well at OL. We have to build his confidence, show him that he's an important player for us. It will come."

"I'm not going to talk about that... I'm fine with how everything is at the moment..."