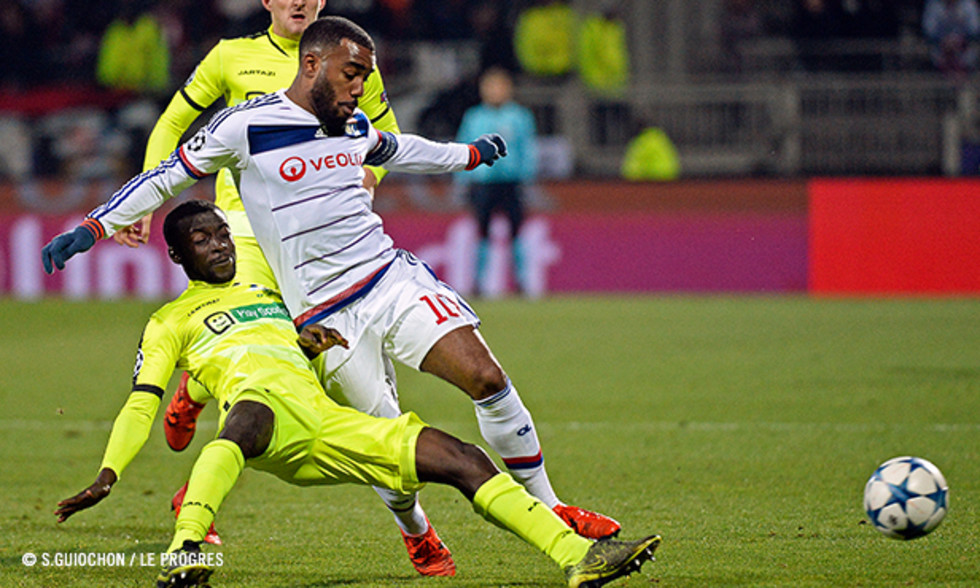 OL failed to take their chance to get back in the qualification race, despite Valencia's loss to Zenit… Disappointing on so many levels and eliminated from Europe...

Things started quickly! After a long period of possession, Ferri opened the scoring with an assist from Ghezzal. Gent looked to hit on the counter and from set pieces…  Sels saved from Lacazette on the counter with Valbuena. It was an even match as OL started to sit deeper. Dejaegere missed a good chance to equalise. The Belgian side started to look more and more dangerous as the minutes past. OL was now playing on the counterattack. From a free-kick, Milicevic equalised! OL were sitting too deep… making silly mistakes and giving away silly free-kicks.  Lopes produced a great save on his line after Gent broke through too easily. The first half confirmed the quality of the Belgian champions against an OL side that didn't show enough motivation and determination, despite their chance to keep their qualification hopes alive!

Valbuena had the first chance of the second half after good lead up play from Ghezzal. OL looked right back in the hunt... Ghezzal was denied by Sels… Darder came on for Malbranque shortly after the hour mark. OL were winning a lot of ball, but struggling to make it count. Beuvue replaced Ghezzal with 15 minutes to play as the team switched to 4-4-2 with a diamond shaped midfield. Both sides were making too many mistakes... Valbuena looked to make things happen as OL looked for a winner. Cornet was introduced for Ferri. But there was little goal-mouth action until Coulibaly headed home the winner for Gent from a corner…

What a disappointment! But OL never showed enough desire, enough precision or discipline to create the upset. In the end, OL find themselves eliminated from Europe! But it's in keeping with what we've seen far too often this season. Gent wanted it more and played as a team to get it!