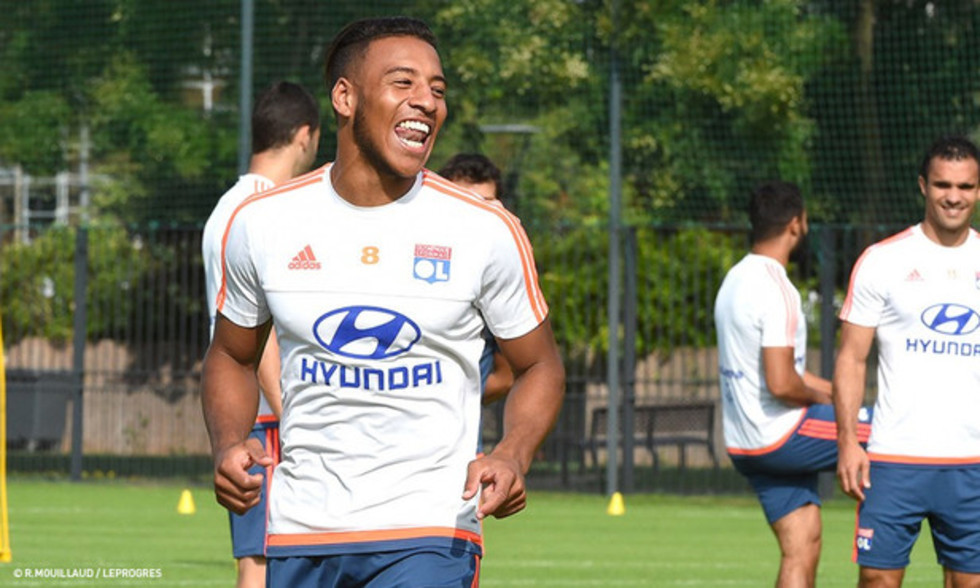 A relaxed and happy Olympique Lyonnais squad had a light training session in front of their fans on Wednesday.

The fans turned out in force for the final training session open the public ahead of the trip to Troyes. And the supporters saw the players with smiles on their faces, the odd laugh and a fair bit of ribbing... Samuel Umtiti, Alexandre Lacazette, Jordan Ferri and even Bruno Génésio didn't hold back in teasing Corentin Tolisso, who lost the crossbar challenge. Aftera short game it was off to sign autographs before heading to the changing rooms.

As is usual 48 hours before a match, it was a light training session on Thursday morning. Some players did rondos, others played foot tennis. The coaching staff also took part in the games, while the goalkeepers trained apart. Clément Grenier also trained. Milan Bisevac continued his return from injury earlier in the day at Tola Vologe with Dimitri Farbos.