It all starts again in the principality 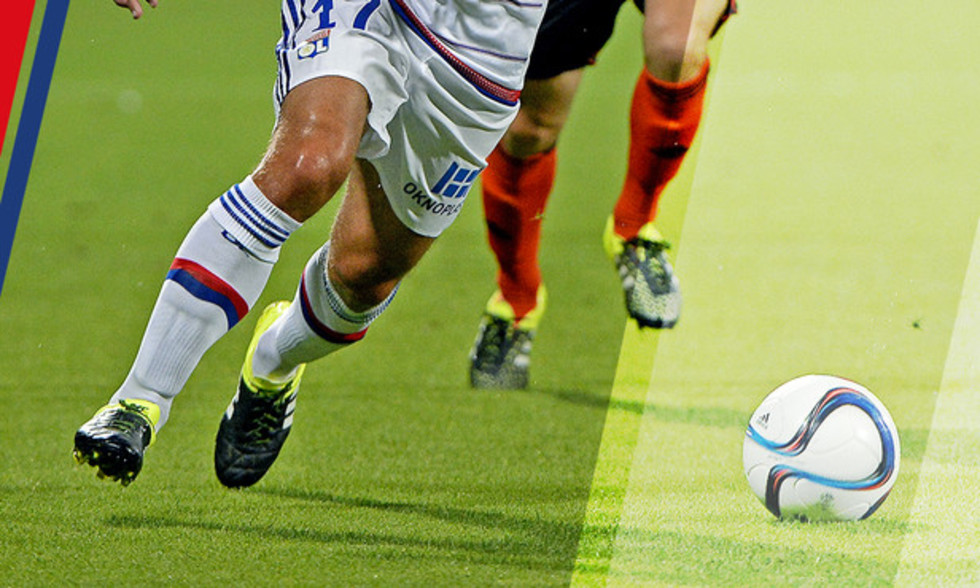 After the international break, OL travel to a Monaco side that still haven't won at home this season... In the standings, only two points separate the two sides...

After most of the squad had a well-earned rest during the international break, Les Lyonnais begin their second marathon run of matches this season. Six matches are on the agenda for OL, including two in the Champions League, in just 24 days, finishing with the derby on 8 November. Monaco's season started even earlier with the qualifying rounds for the Champions League that saw ASM playing in the Europa League this term. The two clubs have some busy weeks ahead where they need to stay in touch with the leaders in the league and also keep their continental qualifying hopes alive. OL away to Zenit in Russia on Tuesday before playing Toulouse next Friday, while Monaco host FK Qarabaq on Thursday desperately needing to win after two draws in Europe.

ASM have changed their squad massively over the summer. The squad boasts many promising youngsters such as Thomas Lemar, El Shaarawy… And there are still the experienced old heads such as Toulalan, Raggi, Subasic, Carvalho, Moutinho… For the moment, it's running hot and cold. While the principality side is still looking for their first home win of the season (2 draws and 2 losses), they are doing well on the road where three wins and two draws have them sitting tenth on the ladder, just five points off third and two adrift of OL. On Friday, Jardim will be without Raggi and Carvalho, suspended. Toulalan should play alongside Wallace in central defence. Touré, Bagayoko, A. Traoré are all injured.

During the international break, OL unfortunately lost Aldo Kalulu with a badly twisted ankle. The young forward joins Fofana, Fékir, Bisevac and Morel (back) on the side-lines. But coach Hubert Fournier has Rafaël and Yanga-Mbiwa available again. Bedimo is almost back and Clément Grenier is slowly getting back into training. Despite all the injury problems, this is an important time for OL. In the Champions League, the two matches against Zenit could prove decisive... In the league, the side must keep climbing back towards the top of the table. There are four L1 matches ahead of the next international break: Monaco, TFC, ESTAC and ASSE. It's important to make a positive start against a direct rival for the European places.

With 3 matches in 8 days, and a trip to Russia in the middle, Hubert Fournier will have to start thinking about managing certain players' playing time. Who will play and who will be rested? Rafaël will play at left back as Fournier announced during the press conference. For the rest, we'll have to wait and see... But a good winning run always seems to negate the effects of fatigue when a side is playing a lot of matches...